This is… cryptic sounding.

NBC on Friday released the official key art for This Is Us‘ upcoming fifth season (see below) and the tagline suggests seismic shifts (plural) are about to rock the various Pearson households.

“This season changes us forever,” blares the poster’s ominous messaging, which is positioned above images of the family looking mostly upbeat. (Our guess: Future Timeline Rebecca will not survive to see Season 6 — don’t @ us!). 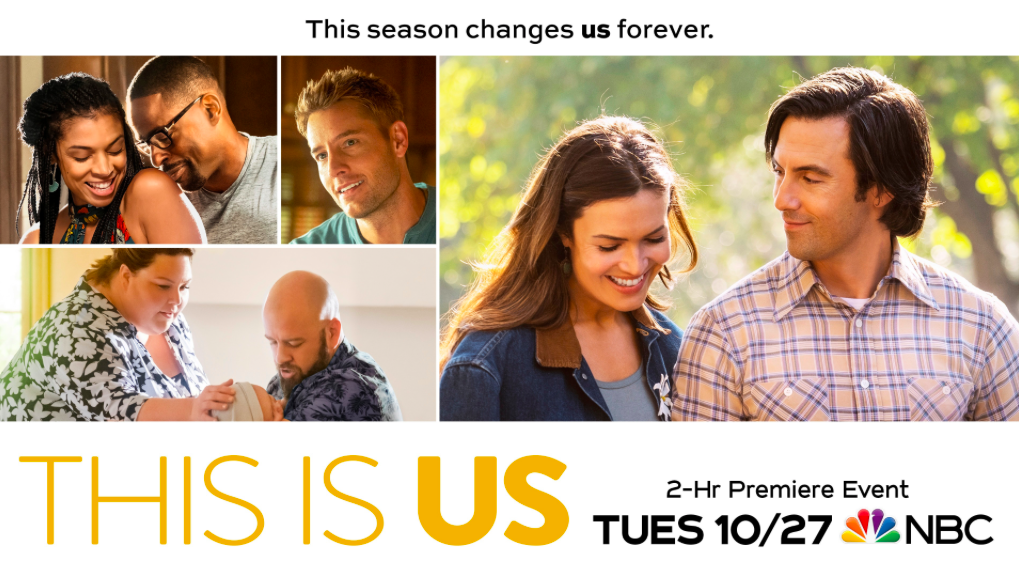 As previously reported, the NBC drama’s traditional summer hiatus was extended by the entertainment industry’s COVID-19 shutdown, delaying the launch of Season 5 until Oct. 27.

The new season will tackle life during the global pandemic “head-on,” series creator Dan Fogelman has promised. In addition, co-star Sterling K. Brown told TVLine in June that the coming episodes would include “an excavation of Randall’s past, connected to family again,” and Chrissy Metz previewed that viewers would learn why Kate started using food as a coping mechanism “because she’s been through some things that we don’t know yet.”