The Dark Man makes quite an entrance in the full trailer for CBS All Access’ miniseries adaptation of Stephen King’s The Stand.

Based on King’s bestselling novel, The Stand presents an apocalyptic vision of a world decimated by plague and embroiled in an elemental struggle between good and evil. The fate of mankind rests on the frail shoulders of the 108-year-old Mother Abagail (played by Goldberg) and a handful of survivors whose worst nightmares are embodied in a man with a lethal smile and unspeakable powers: Randall Flagg (Alexander Skarsgård), the Dark Man.

King himself wrote the ninth and final episode, which includes a new coda not found in his novel. (The Stand was previously adapted into a 1994 ABC miniseries starring Gary Sinise.) 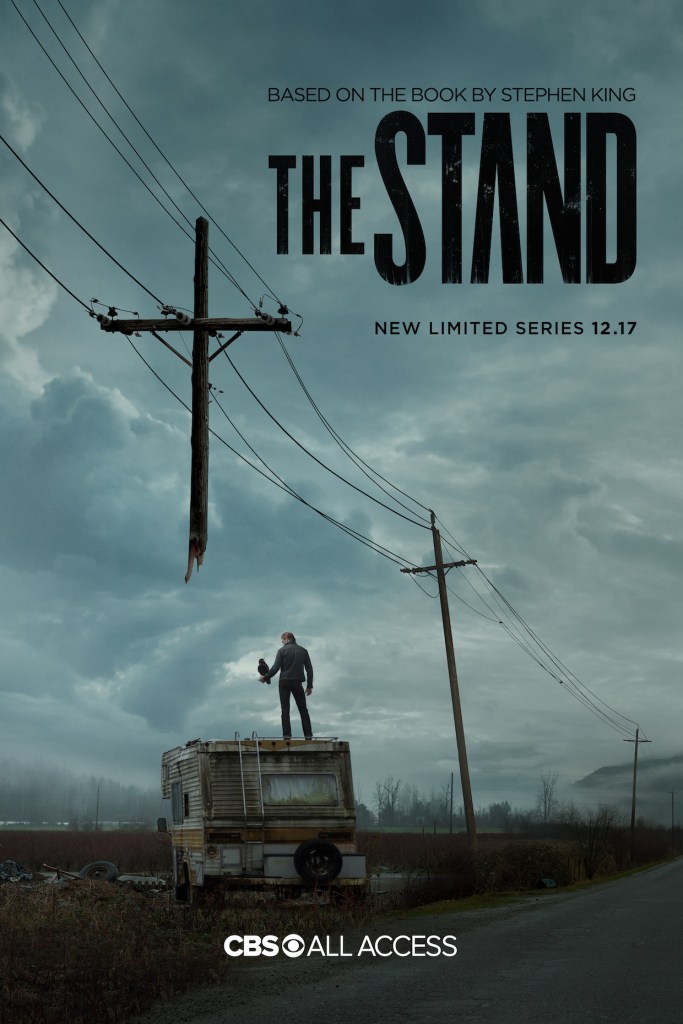