Summer’s (essentially) over, but the pain wrought by TV’s cancellation tsunami lingers. Two wit: Last week we asked you via a a now-closed poll which of TV’s 31 recent, warm-weather cancellations bummed you out the most, and you voted in droves. 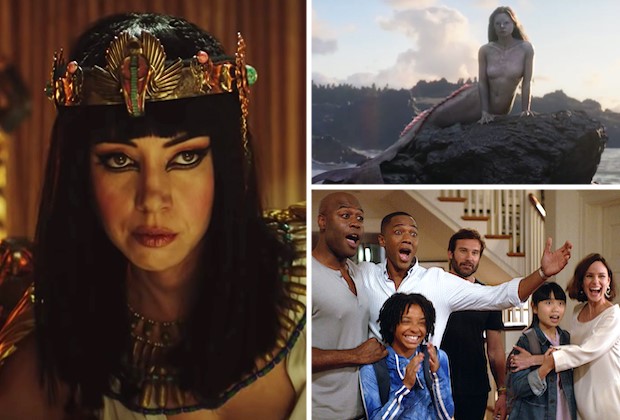 For the purposes of this gallery, we chose to focus on the 10 programs that garnered the most votes. And to ratchet up the suspense, we ranked them in descending order.

So go ahead and click on the gallery — or head here for direct access — and see which 10 fatal blows hit you the hardest.