A handful of Zoey’s Extraordinary Playlist actors have even more reason to sing. 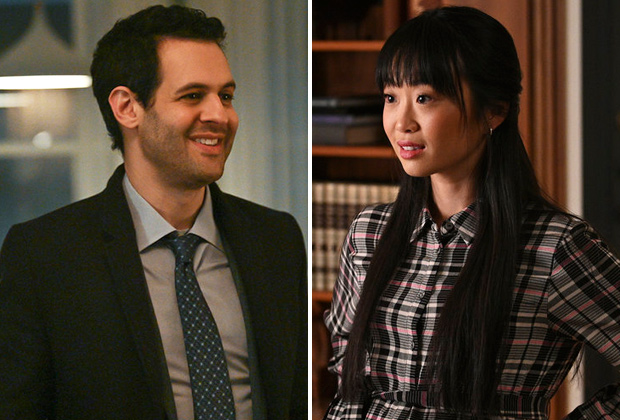 In the Season 1 finale, Zoey and her family said goodbye to their beloved patriarch Mitch (played by Peter Gallagher) during a seven-minute musical oner set at his wake. In the upcoming season, David will deal “with losing his father while becoming a father for the first time,” per NBC. At the same time, his wife Emily is “balancing the joys and pains of new motherhood while coping with a newly grieving family.” 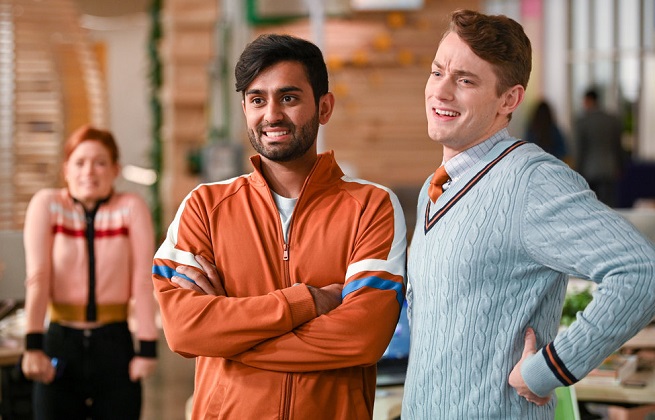 Meanwhile, at Zoey’s workplace, Leif “suddenly finds himself in a new position at Sprq Point,” and Tobin, being Tobin, “uses humor and insults to mask a deep inner complexity.”

As for Lauren Graham’s status on the series, showrunner Austin Winsberg previously told TVLine that he’s “hopeful” the actress will be back as Jane Levy’s onscreen boss “for a good amount of episodes.” However, the coronavirus epidemic has complicated matters because production on Graham’s new gig, Disney+’s Mighty Ducks reboot, was initially slated to wrap by mid-summer. “That would’ve worked very well [because] she’d be done with [Ducks] by the time [Zoey’s Season 2] started,” Winsberg explained. As a result, shooting of both shows “might coincide” and thus could require some trickier scheduling and maneuvering.”

Zoey’s Extraordinary Playlist is slated to return midseason. Until then, hit the comments with your hopes for the newly promoted characters!