Prepare for the feathers, fur and foam rubber to fly on Wednesday, Sept. 23.

The Masked Singer will return on that date at 8/7c and will be followed by the series premiere of another reality singing competition, I Can See Your Voice, Fox announced Wednesday.

In addition, the network released a new teaser that reveals the names of 14 of the new season’s costumes. They are: Gremlin, Snow Owl, Crocodile, Giraffe, Broccoli, Popcorn, Sea Horse, Jellyfish, Mushroom, Whatchamacalit, Squiggly Monster, Dragon, Baby Alien and Sun. Around the 20-second mark, we even get some quick glimpses of a few of the bizarre new faces. (Giraffe is definitely one of ’em, but the other couple are anyone’s guess.)

It’s likely we’ll all get a better look at some of the new getups in The Masked Singer‘s pre-season sneak peek special, slated to air on Sunday, Sept. 13 at 8 pm.

Fox also released a first look video for I Can See Your Voice, hosted and executive-produced by Masked Singer judge Ken Jeong. The series asks contestants to tell the difference between good and bad singers, without having heard them sing a note.

The contestants will be aided by a panel including Jeong, Cheryl Hines (Curb Your Enthusiasm) and Adrienne Bailon-Houghton (The Real) and “a rotating panel of celebrity detectives, comprised of comedians and pop culture experts, and a musical superstar,” per the official release. At the end of each episode, the singer picked by the contestant will duet with the musical superstar, revealing whether or not they can, in fact, sing.

Scroll down to get a better look at the new seasons of The Masked Singer and I Can See Your Voice, make sure to watch the Masked Singer promo at the top of the post, and then hit the comments with your thoughts! 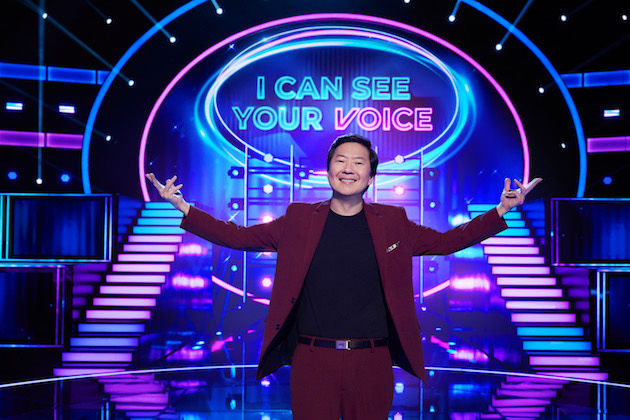 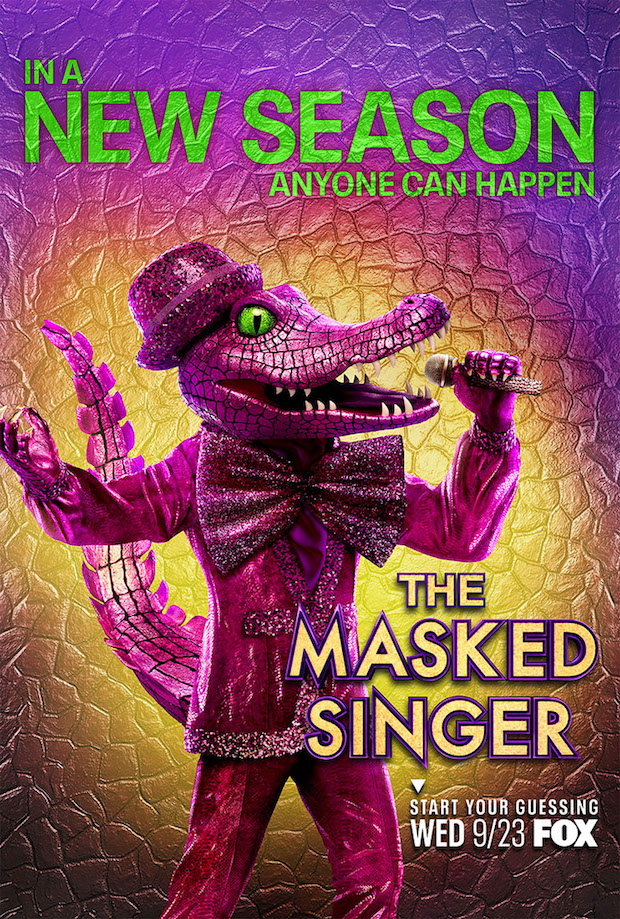