Whereas the host traditionally ends her on-camera appearance by saying, “From outside the Big Brother house, I’m Julie Chen Moonves. Goodnight,” she capped the Aug. 5 season opener by inviting viewers to “Be safe, be well, and be good to one another.” And at the conclusion of the Aug. 13 episode, she cued the audience to “remember the Golden Rule: Do unto others as you would have them do unto you.” 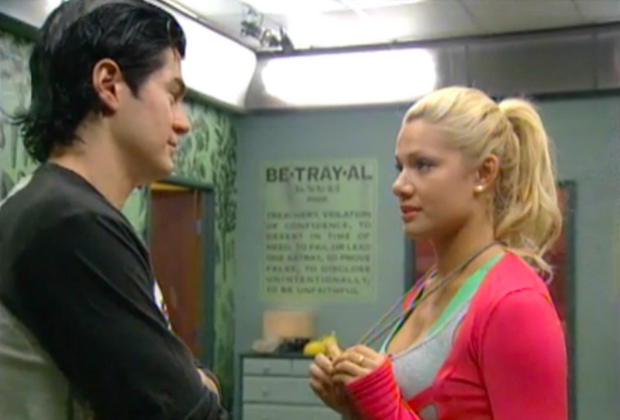 Chen Moonves has since explained to EW that these closing messages are not any set of cryptic clues to upcoming in-game twists (as some theorized), but simply positive inspiration for outside the Big Brother house.

“I mentioned the Golden Rule because I believe that if EVERYONE followed that principle, we’d ALL be better off as a society, as a nation, as a world,” Chen Moonves wrote to EW. “I chose to close with those words because Black Lives Matter and now is the time to speak up.

“If the number of Black lives that have been taken happened to people of your heritage, you would be saying (fill-in-the-blank) Lives Matter! It’s my faith in God that is getting me through these uncertain times. We CAN be better. Why not try? It can’t hurt. It can only help. Most of all, it’ll help the person who rises to the occasion,” she said.

Big Brother‘s 22nd season is currently underway with 16 returning houseguests vying for the $500,000 prize. Participants include former winners Nicole Franzel and Ian Terry, in addition to fan favorites like Janelle Pierzina, Tyler Crispen and Da’Vonne Rogers. The show aired its first live eviction episode Thursday. (Find out which houseguest was the first evictee.)