We’ve got questions, and you’ve (maybe) got answers! With another week of TV gone by, we’re lobbing queries left and right about shows including The Umbrella Academy, Wynonna Earp, Big Brother and The 100! 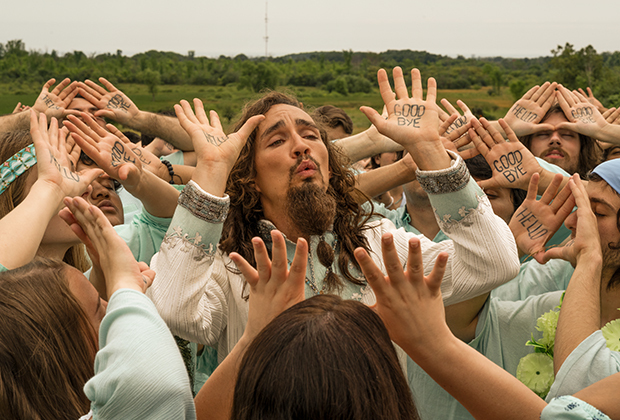 1 | In these socially distanced times, how anxious and/or claustrophobic did The Umbrella Academy‘s cult scenes make you? Also, how badly did you want someone to correct Number Five’s repeated mispronunciation of “nuclear”?

2 | Is the new Kermit voice on Muppets Now a little… uhh, rough around the edges? (Bring back Steve Whitmire!)

3 | Wynonna Earp fans, what was your first clue that so much time had passed while Wynonna, Waverly and Doc were in the Garden of Eden? Was it Nicole’s non-broken leg, or her longer locks? Also, was there an editing boo-boo that when Wynonna first saw “Wy-Clone-A”/Eve impaled by the shears, Doc wasn’t still lying unconscious by her feet? And yet he got up and scampered off in the scene that followed? 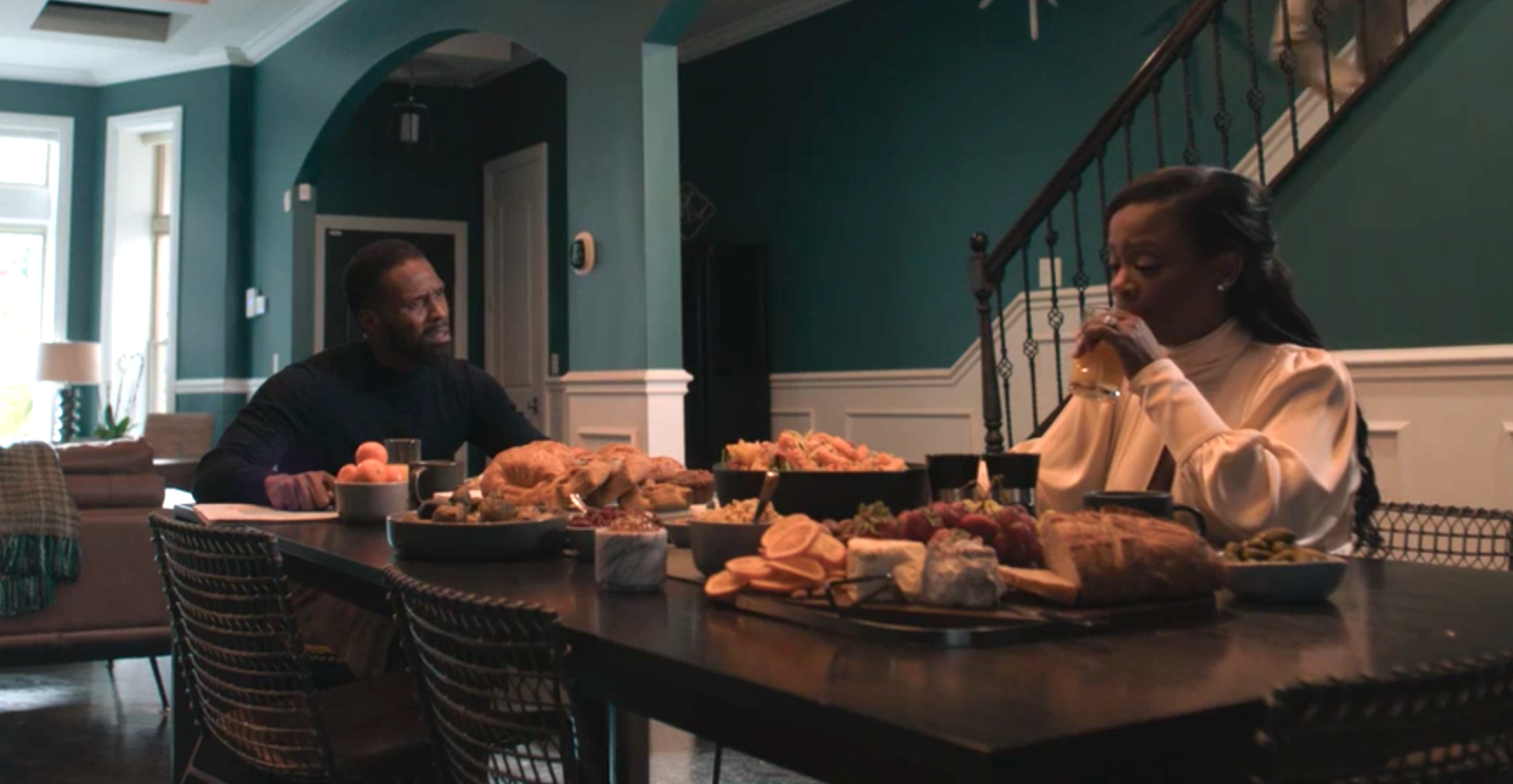 4 | Why did The Chi‘s Douda, Roselyn and Jake sit down to a breakfast feast for 20 people? Also, wasn’t it really convenient for Ronnie that Kiesha’s kidnapper had a crowbar in his garbage?

5 | Perry Mason fans, were you as surprised as everyone else was when you saw that baby Charlie’s casket was actually empty? And what verdict are you betting we’ll see for Emily in Sunday’s finale?

6 | In the finale of I’ll Be Gone in the Dark, did you find it profoundly depressing that nearly all of the survivors featured in the series went on to get divorced? 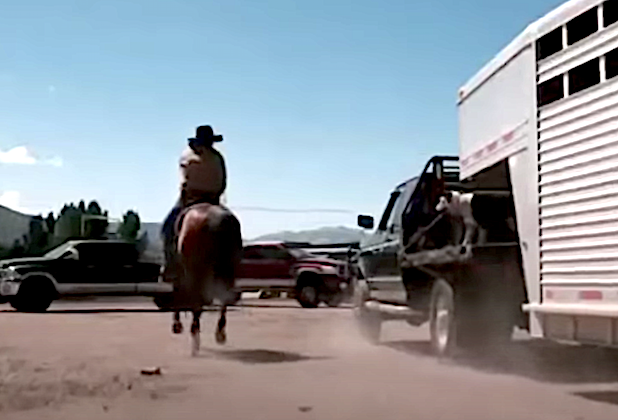 How hard did you roll your eyes when Yellowstone’s Kayce, on horseback, not only managed to catch up with a bad guy in a truck but lasso him through the window?

8 | After reading the synopsis for The Christmas Set-Up, Lifetime’s first LGBTQ holiday movie, were you comforted to discover that gay movies can be just as corny and uninspired as straight ones?

9 | On The Fugitive, was anyone else cringing at some of Kiefer Sutherland’s dialogue? The “Copy, boss” parts were not “music to our ears.”

10 | On I May Destroy You, how relieved and grateful were you that Arabella’s sudden social-media obsession ended just as quickly as it began? And did the episode lead you to scale back your own Instagram/Twitter/Facebook usage, even if just temporarily?

11 | Is anyone on any reality show given less to do than Titan Games‘ commentators?

12 | Will the Who’s the Boss revival contradict Abed’s previous conclusion that Angela Bower was, in fact, the boss?

13 | World of Dance fans, were you inordinately excited to see the “iPad” scoring tablets back, to see the ol’ “LOCKED” button get tapped? 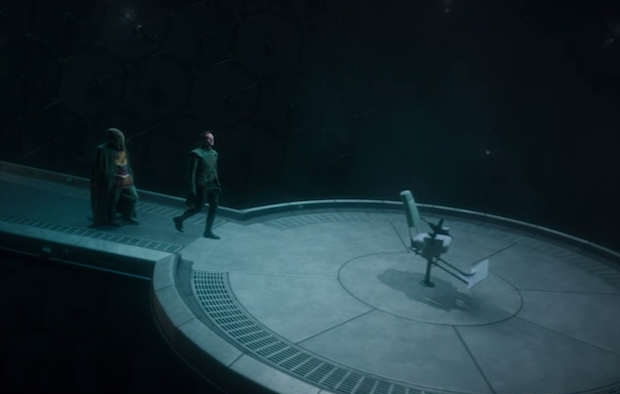 15 | In the midst of the ongoing Ellen DeGeneres controversy, did Julie Chen Moonves’ Big Brother sign-off — “Be good to one another” — feel like a not-so-subtle dig? And does anyone else hope that one of Tyler’s future punishments is to shave his head? (That perm is a choice.) 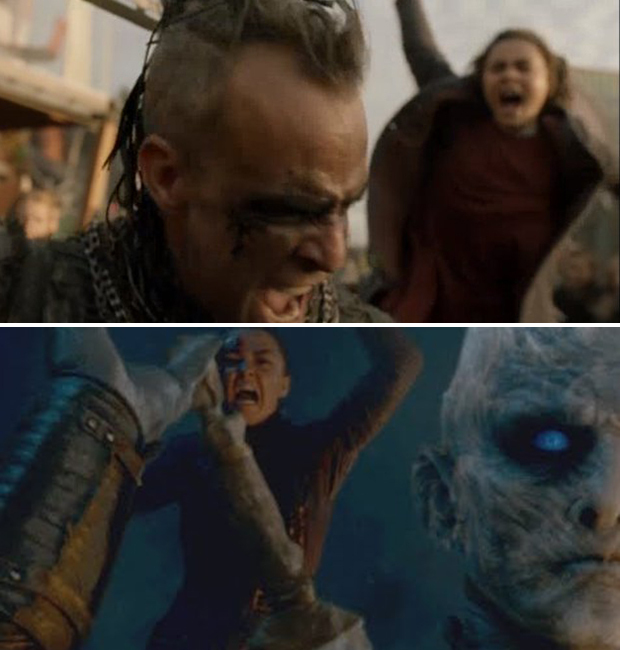 16 | The 100 fans, did Madi’s last-minute attack on Sheidheda give you flashbacks to Arya’s (what some might call cheap) strike against the Night King on Game of Thrones?

17 | When Agents of S.H.I.E.L.D.’s Kora mentioned Rosalind (Price), did it take you a moment to remember Constance Zimmer’s Season 3 character?

18 | How many more delays will the Friends reunion special face before HBO Max gives in and produces it remotely, with all cast members appearing via Zoom? (You can have each of their Zoom backgrounds be a different set from the sitcom!)