If it hasn’t been your day, week or month, a new update on the postponed Friends reunion might lift your spirits. Per co-star David Schwimmer, the HBO Max special is now eyeing an August start date for production, which had previously been suspended due to the coronavirus.

“It’s supposed to happen maybe in August, the middle of August,” Schwimmer, who played Ross Geller on the NBC sitcom, told Jimmy Fallon on Monday’s The Tonight Show. “But honestly, we’re going to wait and see [for] another week or two, if we all determine it’s really safe enough to do. And if not, then we’ll wait until it’s safe.” 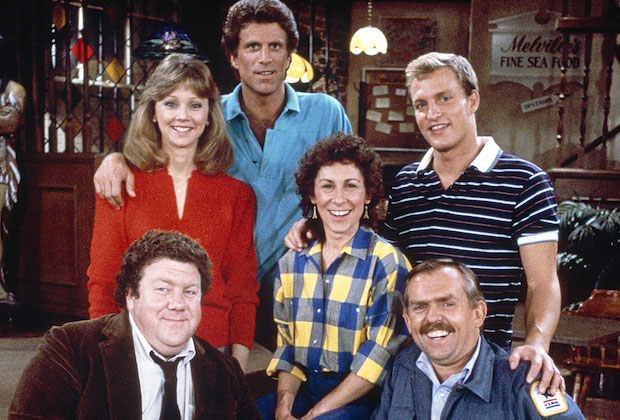 Initially ordered at HBO Max in February, the unscripted special — which Schwimmer described as “a really fun interview” with “some other surprise bits” — will reunite original stars Schwimmer, Matt LeBlanc, Matthew Perry, Jennifer Aniston, Courteney Cox and Lisa Kudrow for a look back at the series. It’s slated to be filmed on Friends‘ original soundstage on the Warner Bros. Studio lot in Burbank, Calif.

Production on the special was officially halted in mid-March as the coronavirus outbreak worsened in the United States, with HBO Max later confirming that the special would not be ready in time for the streamer’s May launch.

Press PLAY above to watch Schwimmer’s full interview with Fallon, in which the actor also weighs in on the Ross/Rachel “We were on a break!” debate.