ABC’s reboot of Kids Say the Darndest Things had its plug pulled after just one season and, for the most part, TVLine readers were not bent out of shape about it. 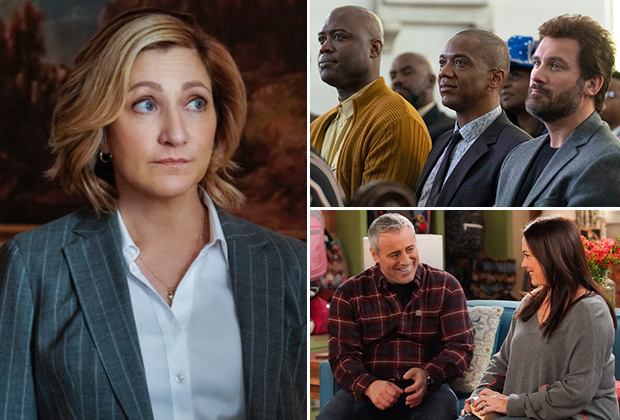 We asked you earlier this week via a fancy poll which of broadcast TV’s 25 recent cancellations bugged you the most and, according to the final data, the Tiffany Haddish-hosted remake finished dead last with less that 1 percent of the vote.

Several of ABC’s other freshly axed series enjoyed considerably more support as evidenced by the official results, which can be found via the gallery above. For the purposes of this democratic exercise, we chose to focus on the 10 programs that garnered the most votes. And to ratchet up the suspense, we ranked them in descending order.

So go ahead and click on the gallery — or head here for direct access — and see which 10 fatal blows hit you the hardest.