Netflix is looking to make some heavenly music with Pharrell Williams.

The streaming service has ordered Voices of Fire, an unscripted gospel music series executive-produced by the 13-time Grammy winner. The pickup was first announced at Essence Festival on Sunday.

Voices of Fire will follow the “Happy” singer’s hometown community as it “builds one of the world’s most inspiring gospel choirs,” according to the official logline. Williams’ uncle, Bishop Ezekiel Williams, and his core team of “influential gospel leaders,” will venture out into Hampton Roads, Va., to find undiscovered talent. “With the belief that diverse backstories can give their collective voice a greater meaning, the Bishop and his team will be searching for people of all ages, ethnicities and backgrounds.”

Williams is no stranger to reality-TV. He previously was a coach on NBC’s The Voice, winning in Season 8 with singer Sawyer Fredericks. He also served as a guest judge on the Stateside version of The X Factor, as well as Project Runway All Stars.

Voices of Fire joins a growing roster of unscripted series at Netflix, including The Circle, Love Is Blind and hip-hop competition Rhythm + Flow — all of which have been renewed for additional seasons.

Scroll down for additional photos, then hit the comments and tell us if you’ll be adding Voices of Fire to your Netflix queue. 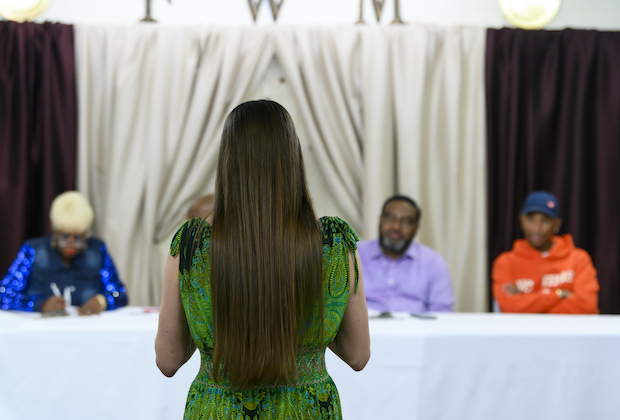 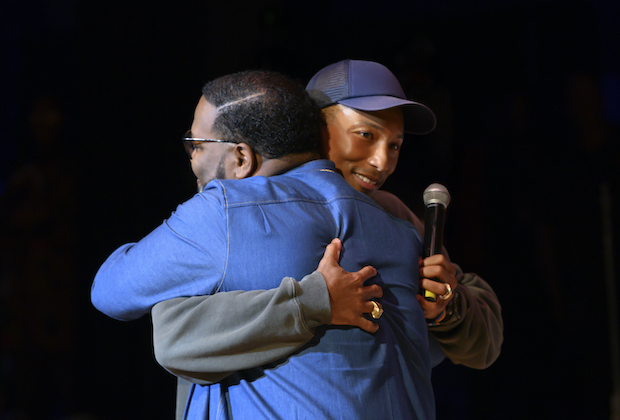 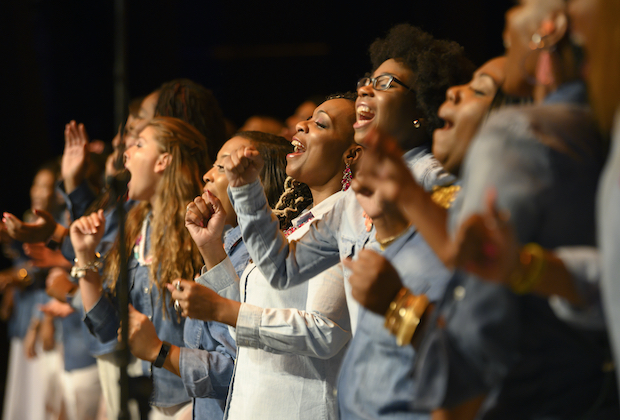