THE PERFORMANCE | Rhys had some huge wingtips to fill playing the title role in HBO’s reboot, after Raymond Burr turned the crusading lawyer into a TV icon. But Rhys brought a bitter, melancholy edge to the famed character in this week’s series premiere, pulling us in right away with a fascinating reinvention.

Rhys’ Perry Mason might be sacrilege to old-school fans: He drinks like a fish. He has athletic, borderline uncomfortable sex. And he shamelessly skirts the letter of the law as a down-and-out private eye in 1930s Los Angeles. But Rhys also brought new depth to a character we thought we knew. The sadness in his eyes when he looked through piles of unpaid bills, or when he gazed upon the body of a dead baby boy — reminiscent of Rhys’ Emmy-winning work on The Americans — let us know that life wasn’t always smooth sailing for the future star litigator. Rhys also brought a wry sense of self-deprecating humor to the role, with Mason fully aware that his schlubby suits and mustard-stained tie aren’t exactly the portrait of professionalism.

Rhys has an uncanny way of signaling that his characters have pent-up emotions raging just below the surface, and Mason’s came boiling up when he called his ex-wife in a drunken rage, demanding to talk to his son. It was a searing emotional moment unlike anything we saw on the original Perry Mason… and maybe that’s a good thing. HBO’s Perry Mason is very different indeed, and if Rhys didn’t fit the role so well, the whole thing would fall apart. But with his detailed, humane performance leading the way, we can’t wait to see where this new case goes from here. 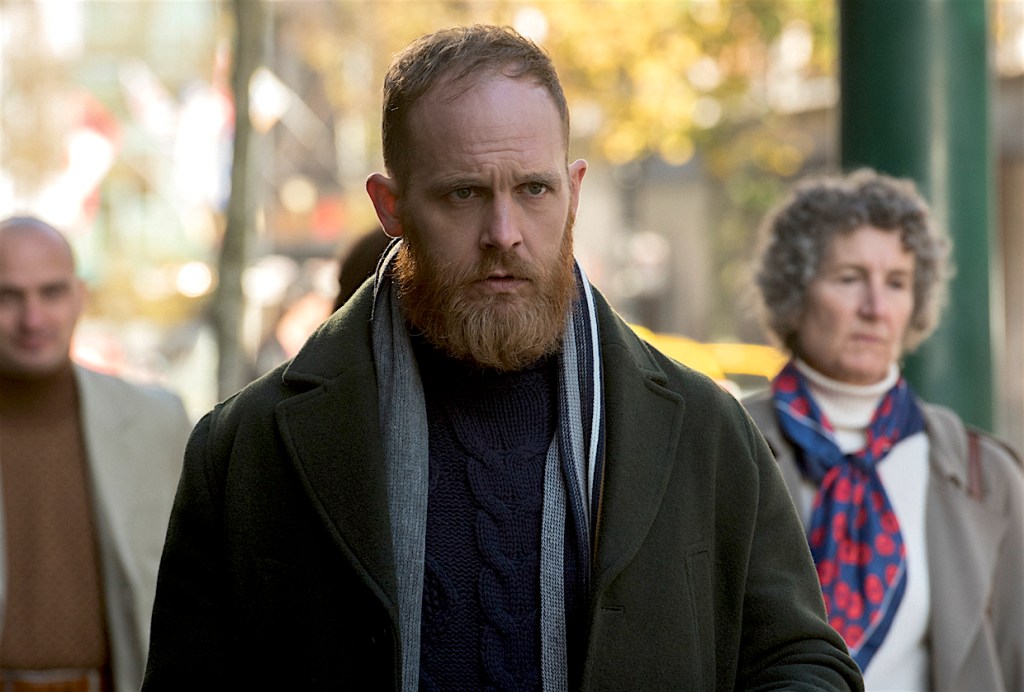 HONORABLE MENTION | The Twilight Zone‘s anthology format allows its actors to dip in for a fun, one-off role — and Ethan Embry took full advantage in Season 2’s “The Who of You” with a wildly entertaining, strikingly versatile turn. Sporting a thick beard and a hangdog scowl, Embry played struggling actor Harry, who suddenly gains the ability to switch bodies with strangers by looking them in the eye. The switches resulted in Embry playing a vast array of characters, from a bewildered female bank teller to Billy Porter’s flamboyant psychic to a crying child. It’s an actor’s dream, and Embry played it to the hilt with plenty of gusto, proving that the key to good acting is simply stepping into someone else’s shoes. 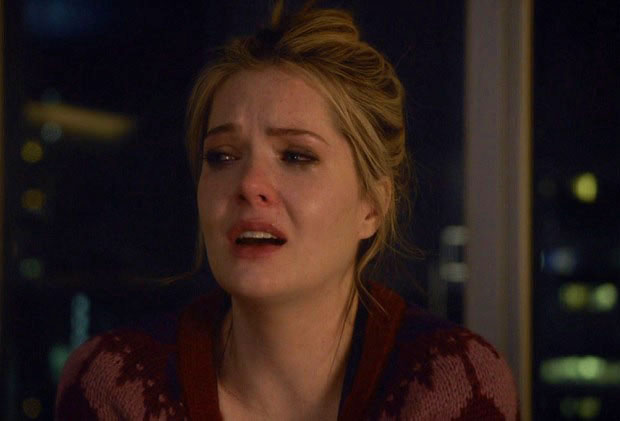 HONORABLE MENTION | A tragic loss gave way to a powerful performance from The Bold Type‘s Meghann Fahy as her character Sutton suffered a miscarriage. While conveying the shock and sadness of such a devastating loss, the actress also wove a myriad of complicated emotions into Sutton’s reaction. There was a questioning curiosity in her eyes as she wondered whether motherhood was the right path for her, followed by a sense of crushing guilt and self-loathing as she made a difficult confession through tears: “I think I feel relieved that I’m not having this baby… Does that make me a terrible person?” Sutton may have wanted to hide in (unwarranted) shame, but there was no concealing how terrific Fahy was while tackling this gut-wrenching storyline. 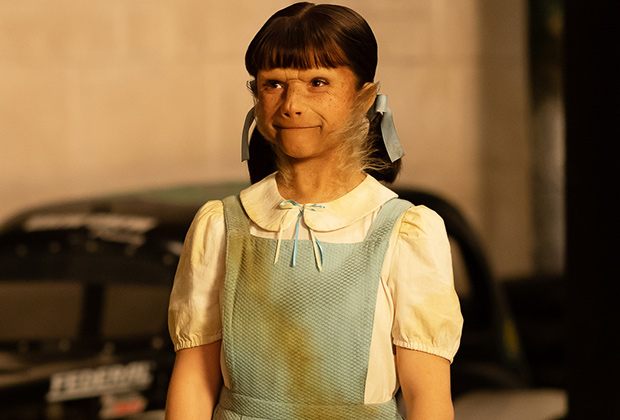 HONORABLE MENTION | Despite the Doom Patrol‘s significantly decreased stature in Thursday’s season premiere, there was nothing minor about Abigail Shapiro‘s stunning performance as the mysterious Dorothy Spinner. The DC drama’s newest addition made a powerful debut as Niles’ oft-mentioned daughter, a tragically complicated character with nearly a century’s worth of pain and trauma pulling at her pigtails. Even in Dorothy’s moments of childlike wonder, Shapiro maintained a palpable darkness just below the surface, one she didn’t hesitate to release with gusto when her character lost control. Frankly, we can’t remember the last time we’ve loved and feared a character after spending just one episode with them — a true testament to Shapiro’s authentic portrayal of this eternally tortured 11-year-old powerhouse.