Lace up your sneakers, Handmaid’s Tale fans: It looks like we might be going on the run with June.

A teaser trailer, released on Tuesday, for the Hulu series confirms that Elisabeth Moss’ June did survive the gunshot she suffered at the end of Season 3. But now that she organized the safe escape of a planeload of Gilead children to Canada… what’s next?

That seems to be the question of the hour among the handmaids themselves, whom we see carrying June to safety and later hiding out as they debate a plan to move forward. “It’s not safe anywhere,” Alma says. “We should all just leave.” 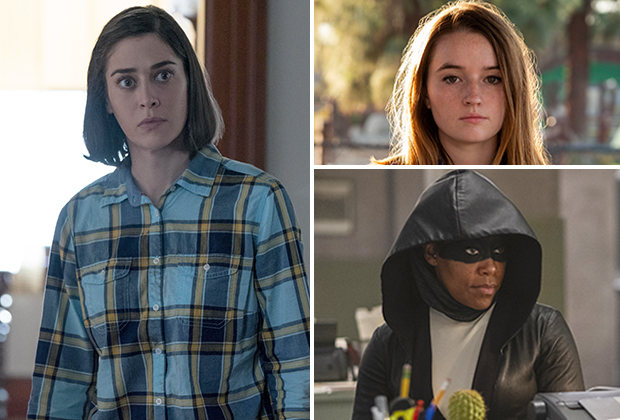 Whether that’s an actual possibility as the totalitarian regime realizes that the notorious handmaid pulled another fast one on them? That’s anyone’s guess.

We see that June has got at least one grudging admirer. “All those children, it’s June’s legacy,” Commander Lawrence muses in the new spot, which features some footage from upcoming episodes. (Season 4 production halted in March as part of the industry-wide COVID-19-related shutdown.) “She’s got strong claws, that one.”

The Handmaid’s Tale will return in 2021. Until then, press PLAY on the video at the top of the post to see June & Co. in action, then hit the comments with your thoughts and predictions about Season 4!