It’s been 14 years since Big Brother‘s last all-returnees battle, but now it’s time to hit that red, over-sized reset button: All-Stars 2 is finally in the works.

While BB22 will be delayed due to the coronavirus pandemic (recent seasons have typically premiered in late June), we won’t waste any time in declaring our dream picks for this long-anticipated summertime smackdown.

But first: We’ve set a few stipulations for selecting the players we want to see back in the house. As much as it pained us to do so, we vetoed all the original All-Stars houseguests. (Yes, if Janelle Pierzina could play every season, we would absolutely stan.) We’ve also excluded a few very popular two-time players because, let’s be real, three seasons of Big Brother is a lot. (Apologies to Britney Haynes and Da’Vonne Rogers fans everywhere!) 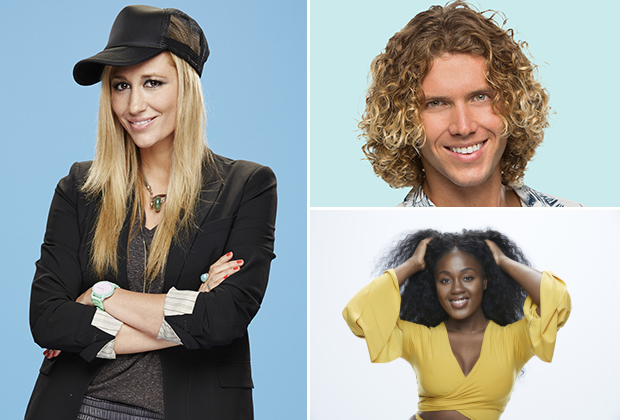 Our list is comprised of winners and unfortunate losers, all of whom have played only once. Some fell just short of the big prize, while others were so crafty, we’d love to see them compete against some of the series’ greatest strategists and comp beasts. We’ve got contestants dating as far back as Season 3 (which was 18 years ago!), in addition to some newer fan-favorites like BB20‘s Tyler Crispen and BB21‘s Nicole Anthony.

Who else made the cut? See our 16 picks in the gallery above — or click here for direct access — then, be sure to comment below and tell us who you want to see return for the ultimate fight for power.