THE PERFORMANCE | Amazon’s puzzle-box thriller dazzles us with shocking plot twists and tantalizing clues to untangle, but really, it’s the generously humane, emotionally insightful performances that stick with us. Case in point: Chau, who took a tiny role in Season 1 and blew it up into a fascinatingly layered portrayal in Season 2 — especially in the finale, which saw Chau’s corporate exec Audrey Temple fight to preserve her relationship, even as everything else crumbled around her.

Audrey reunited with her love Alex at the big Geist launch party, and the warmth in Chau’s face showed us how deep her love ran — as did the fierce, mama-bear way she cut off underling Craig when he tried to challenge Alex. Audrey pulled Alex aside and walked her through the gaps in her spotty memory, and Chau armed her with a quiet intensity as she reminded Alex that “we took care of each other because no one else will,” and everyone outside their relationship can go to hell, as far as she’s concerned. Her well-laid plans fell apart, though, when Walter spiked the Geist party punch with the amnesia-causing juice — why didn’t Alex stop her from drinking?? — and Chau’s voice was poignantly fragile as a fearful Audrey asked Alex, “Is it gonna hurt?”

But the prospect of a clean slate seemed to bring Audrey a measure of inner peace, and Chau treated her final words before losing consciousness like a delicate deathbed confessional, with Audrey finally approving of Alex’s favorite baby name, Olive. (“That’s a pretty name.”) In Chau’s hands, Audrey was an ambitious corporate climber, sure, but one with a heart — and her moving depiction of Audrey’s bittersweet fate made the Season 2 finale, well, one we’ll never forget. 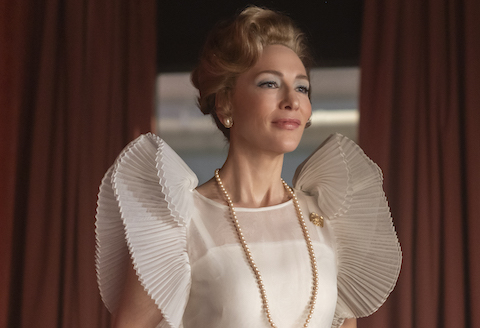 HONORABLE MENTION | Look, we didn’t want to feel bad for Mrs. America‘s Phyllis Schlafly, either. After the conservative thought leader spent most of the 1970s railing against — and effectively killing — the Equal Rights Amendment, any hardship she encountered in the FX on Hulu series’ finale was well deserved in our book. But… did you see Cate Blanchett‘s portrayal of Phyllis’ devastation when she was passed over for a seat in Reagan’s cabinet? How Blanchett’s entire body started to deflate, though she kept her voice jovial? How she communicated the collapse of everything Phyllis ever wanted with just a few tears, hastily wiped away? The only thing that softened the blow of feeling empathy for such a monstrous character was that Blanchett’s masterful performance tricked us into doing so. 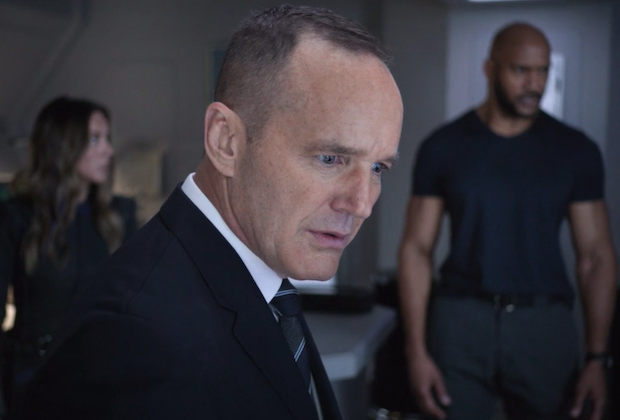 HONORABLE MENTION | As great as it was to see Marvel’s Agents of S.H.I.E.L.D.‘s Phil Coulson resurrected as a next-gen LMD, it did not come without some bugs in the system, setting the stage for an oddly, mildly heartbreaking turn by series vet Clark Gregg. Upon being powered on, Coulson at first existentially grappled with who or what he now is (“Do I breathe?”), right before years’ worth of uploaded memories overwhelmed him. Veritably, frantically blurting out “S.H.I.E.L.D.’s Greatest Hits,” Gregg moved us, as much as Mack, to be concerned enough to slam the “off” button. Later, on the brighter, lighter side, Gregg went on to mine Phil’s sitch for terrific comedy, as he embraced his powers and the bravado that comes with them. We give this final-season upgrade a most positive review. 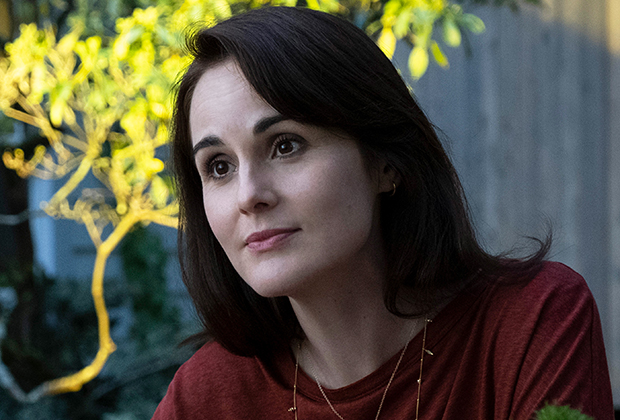 HONORABLE MENTION | Michelle Dockery has been captivating throughout Defending Jacob‘s run, delivering an exquisitely restrained performance as Laurie Barber grappled with her son’s potential guilt. In Friday’s series finale, Dockery played Laurie’s every emotion with gripping intensity: the palpable regret of ever doubting Jacob in the first place; the sheer joy of taking a long-awaited vacation with her family; the sudden, overwhelming horror that perhaps Jacob wasn’t innocent, after all. The events of Jacob‘s final hour didn’t make it easy to sympathize with Laurie; how can we ache for a woman who (spoiler alert!) tried to end her own son’s life? But Dockery sold us so completely on Laurie’s inner conflict — and desperation for the truth — that we couldn’t help but pity her, despite it all.