We’ve got questions, and you’ve (maybe) got answers! With another week of TV gone by, we’re lobbing queries left and right about shows including God Friended Me, Prodigal Son, SEAL Team and Parks and Recreation!

1 | For MacGyver‘s prison cell simulation, would someone as detail-oriented as Bozer have chosen such an obviously short loop of bird sounds? 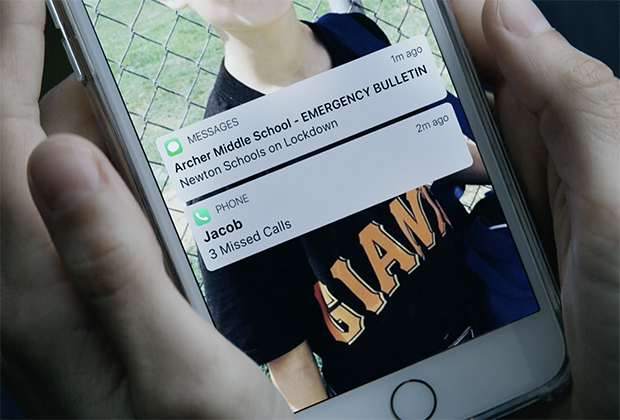 2 | In the Defending Jacob premiere, couldn’t Jacob have at least texted his mom to let her know he was OK during the school lockdown, rather than leave her in suspense with three missed calls?

3 | On SNL at Home, is it mostly accomplished in the editing or do Aidy Bryant and/or her husband have a deft, Wes Anderson-like directorial touch? Also, should Weekend Update bring back its tiny chorus of off-camera titterers?

4 | How was Batwoman‘s Sophie unaware of Gotham’s bank bombing, that she had to first hear about it from Julia?

5 | Is Good Girls‘ James Fitzpatrick even more psychotic than Rio? Is Ruby in danger of taking the fall for everyone… all over some nail polish? And with only one episode left, will the women finally come face to face with Agent Donnegan before the season ends? (Plus, does anyone actually care about Annie’s will-they/won’t-they bit with Dr. Josh?) 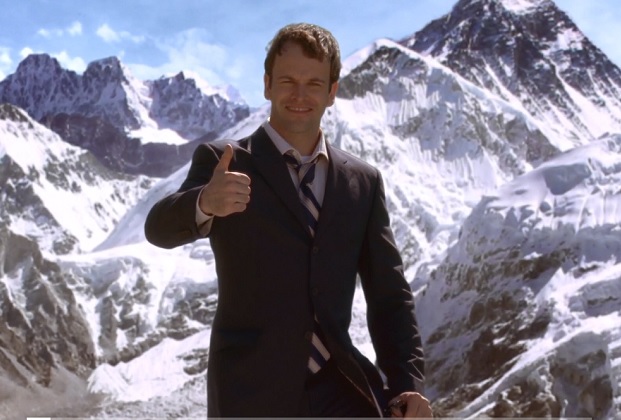 6 | Did any other God Friended Me viewers half-expect Eli Stone to join Miles on that snowy mountaintop in the series finale? (ABC’s Eli Stone, another show about a possible prophet, premiered with the scene to the right.) And now that you’ve had some time to ruminate on it, how are you feeling about the show’s ambiguous ending to the God account mystery?

7 | Was Outlander‘s Bonnet wrap-up A) a welcome resolution to a villain who’d overstayed his welcome or B) too much plot to cram into one episode?

8 | As much as Run‘s episode-ending cliffhanger intrigued us, what kind of hotel room — especially a pricey suite — has such a big gap between the door and the floor that someone could slide a cell phone underneath?

9 | Is it a coincidence that the name of Penny Dreadful: City of Angels’ hate-mongering demon is only a spare letter from spelling MAGA?

10 | Really, no one saw Killing Eve‘s Dasha place a baby into a trash can in a crowded city square in broad daylight? Not one witness?

11 | Was that season-ending Prodigal Son murder so abrupt and so brutal and so vivid, you almost thought Bright was imagining it for a moment?

12 | With prison riots on both The Rookie and For Life, did ABC miss out on a theme week programming event?

13 | There’s no way that One Day at a Time‘s Max and Penelope don’t revisit the “no marriage” discussion before the end of Season 4… right? And are we to believe that they never discussed marriage the first time they were together, back in Season 2? 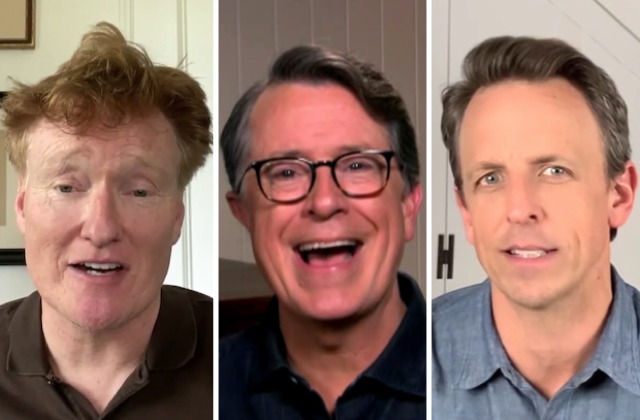 14 | Which late-night host is in most desperate need of a haircut?

15 | If Tony makes it to Survivor‘s final three, can any of the remaining castaways beat him? Do you think he’ll eventually turn on Sarah?

16 | On S.W.A.T., was Lynch and Chris’ takedown of the deputy mayor not quite as clever as you had hoped, by easily luring him into confessing on tape? Did you think the mayor was going to be on the other side of the one-way glass?

17 | Geez, SEAL Team — on top of Jason, Ray, Clay and Sonny, now you also have us fearing that Cerberus‘ days with Bravo may be numbered, too?

18 | When The Masked Singer‘s Nick Cannon introduced guest judge Gordon Ramsay as “having more shows on the Fox network than Bart Simpson,” was he remembering that Bart only has… one? And now that we’re down to the final five contestants, who’s your pick to take it all?

19 | Would Riverdale‘s Cheryl really make a snarky reference to the short-lived DC Universe series Swamp Thing? Was it not canceled after 10 episodes in the Archie-verse?

20 | On The Challenge, is Jay… um, alive?! And is there any “couple” on TV more insufferable than Rogan and Dee? 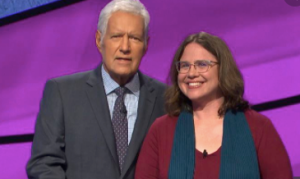 21 | On Jeopardy!, now that the adorably exuberant and skittish Sarah Jett Rayburn’s four-day winning streak has (sadly) ended, what will you remember her most for? Her history-making interplay with host Alex Trebek? Her relentless assault of the buzzer? The Chaka Khan flub?

22 | On A Parks and Recreation Special, why were there moths flying around in all of Chris Pratt’s scenes? And while we loved all the cameos, why didn’t we get to see how Billy Eichner’s Craig is surviving the pandemic? Also, if the TV pickings get slim in the months ahead, can we please get that Cones of Dunshire claymation special, NBC?

23 | As much as we thought we’d miss Bethenny Frankel and Lisa Vanderpump, have The Real Housewives of New York City and Beverly Hills actually gotten better without them? 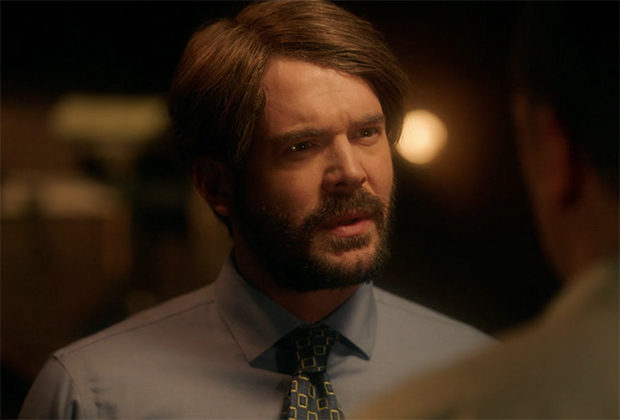 24 | How to Get Away With Murder fans, are you starting to worry that the show won’t revisit its Wes twist until the very end of the series finale? Also, do Frank’s flashback wigs somehow get worse every time the show revisits 2005?