We’ve got questions, and you’ve (maybe) got answers! With another week of TV gone by, we’re lobbing queries left and right about shows including Zoey’s Extraordinary Playlist, Better Call Saul and How to Get Away With Murder!

1 | Ozark Season 3 Finale Spoiler Alert! Can someone explain to us why Wendy would not have at least briefly reconsidered taking the FBI deal that was presented to her and Marty before giving the all-clear to have her brother murdered?

2 | On Zoey’s Extraordinary Playlist, why hasn’t Zoey gotten a followup MRI or consulted a doctor since developing her superpower? 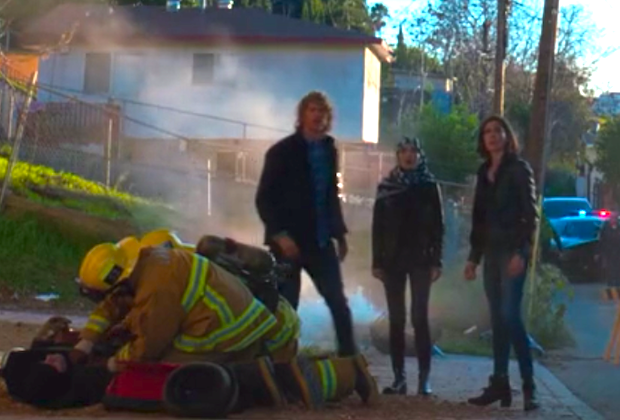 3 | Could the NCIS: Los Angeles team have expressed a bit more concern about the bomb squad tech who got blown away a good 25 yards by the exploded car?

4 | Surely American Idol is not making us wait an entire week just to see Dillon James get eliminated, right?

5 | Outlander fans/readers: Even though we figured Murtagh’s death would eventually come, did you ever think it would show up in the same episode as Roger’s hanging? And anyone other viewers feeling whiplash from how bad last week’s episode was to how great this week’s was? 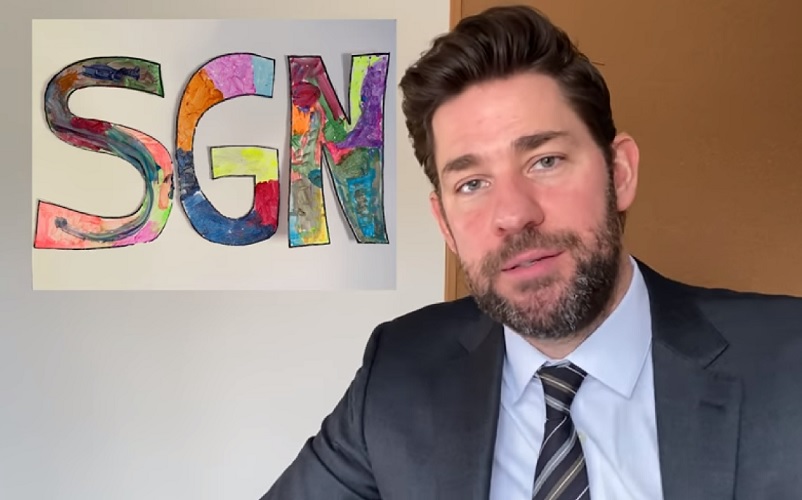 6 | Is John Krasinski making a play for his own late-night show?

7 | Is Homeland‘s Carrie going to check in on her daughter Franny even once during this final season, or nah?

8 | Regarding Manifest, TVLine reader Ned rightly asks, “In the 92-year history of television, has there ever been a prison-transport scene in which the prisoners did not escape? Don’t the drivers of prison transports watch TV?”

9 | Did The Good Doctor give you tonal whiplash, transitioning from Melendez’s death to Shaun and Lea’s happy ending? And despite what was going on at the hospital, shouldn’t Lim or another surgical attending have been listening in/instructing third-year resident Shaun as he amputated Vera’s leg?

10 | On Better Call Saul, did we just witness the precise moment that Jimmy McGill turned into Saul Goodman, with Jimmy unloading on Howard in the courthouse? And where does this stunning shot rank among the series’ best, including sire Breaking Bad?

11 | Why did the robbers on NCIS, who knew Jimmy was an M.E., not ask him to patch up their friend, instead of Kasie the forensic scientist? Also, were you wondering how Kasie’s conspicuously discussed new eye drops would eventually figure into the storyline? 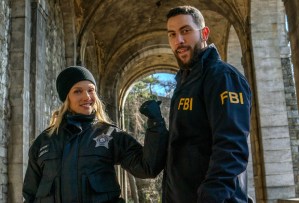 12 | Did your ‘shipping of FBI‘s OA with the currently off-screen Maggie make his undeniably charming dynamic with Chicago P.D.‘s Haley Upton a bit hard to watch?

13 | If Schitt’s Creek‘s Twyla has been a millionaire all these years, why didn’t she ever offer to help out the Rose family of which she’s so fond?

14 | On Survivor, were you happy to see Tyson return to the game or were you rooting for someone else to win the Edge of Extinction challenge? And should Denise really have explained her genius play of ousting Sandra to everyone on the merged tribe?

15 | Three, count ’em, three, babies born and named Hope within two weeks (on This Is Us, Council of Dads and now The Magicians series finale)? Are there no other symbolic baby names? 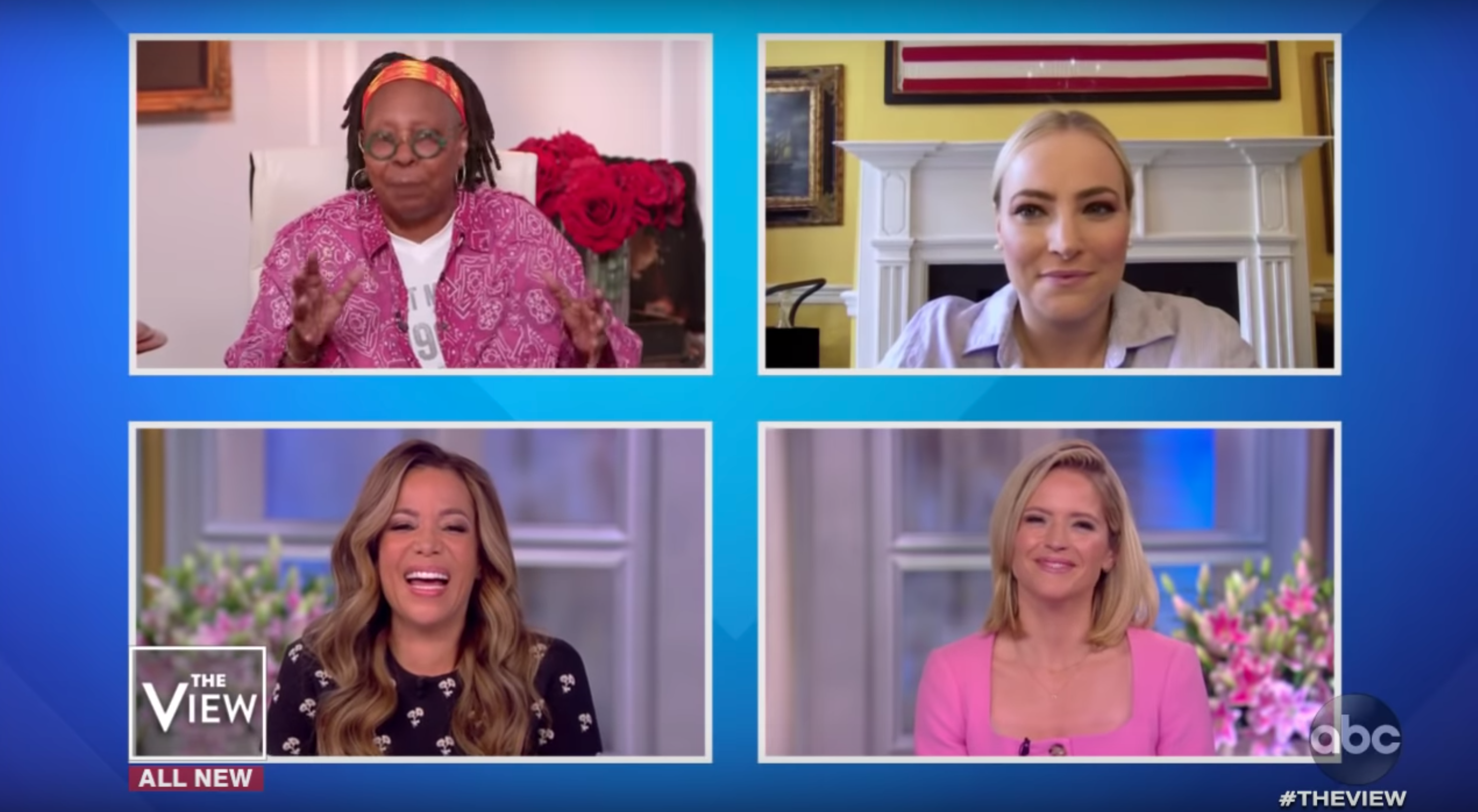 16 | We all love this country, but come on, Meghan McCain — must you be the one View co-host who awkwardly positions her camera to fit the American flag in the background?

17 | If Grey’s Anatomy‘s Catherine couldn’t be on Richard’s medical team because they were family, why was she yelling at his daughter and stepson to work harder to find a cure? For that matter, why were Maggie and Jackson allowed to tackle his case at all if his wife wasn’t permitted to so much as crack a textbook in hopes of helping?

18 | Didn’t you expect How to Get Away With Murder‘s Bonnie to have a more emotional reaction to the news of Asher’s death? They used to date!

19 | Which Brooklyn Nine-Nine reference felt more dated: Jake, Roger and the Admiral doing a Bird Box-style kitchen cleanup, or Holt Whiplash-ing Terry? And now that we know that — gender reveal spoiler alert! — Jake and Amy are having a boy, what are the chances that Jake doesn’t insist on naming the kid John McClane Peralta?

20 | Did Last Man Standing really have characters heatedly debating “Laurel versus Yanni,” which was a thing [checks notes] almost two full years ago?

21 | Were you surprised that Devs‘ deterministic masterminds Forest and Katie are also lovers? What on Earth is going to compel Lily to show up at Devs the next day? And besides Lily’s projected death, what else is Katie hiding? 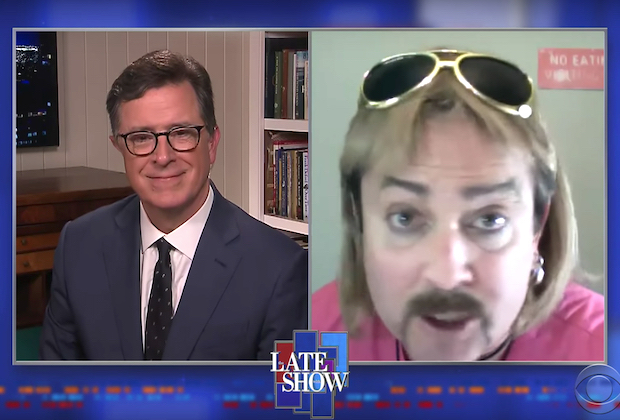 22 | Which Late Show writer clearly has not managed to binge Tiger King and yet was assigned to write the Thomas Lennon/Joe Exotic bit? Because what’s with all the pop culture references, overdone alliteration and mangled similes?

23 | Why is ABC’s General Hospital apparently not airing truly classic episodes as part of its “Friday Flashback” plan, whereas CBS’ The Young and the Restless is never shy about delivering a true blast from the actual past?