We’ve lost track of how many consecutive days we’ve been indoors — but at least there’s plenty of good TV to keep us company.

With another week of fresh episodes behind us, we’ve once again compiled the best zingers and one-liners from the past seven days, which you can view in our Quotes of the Week gallery at right. 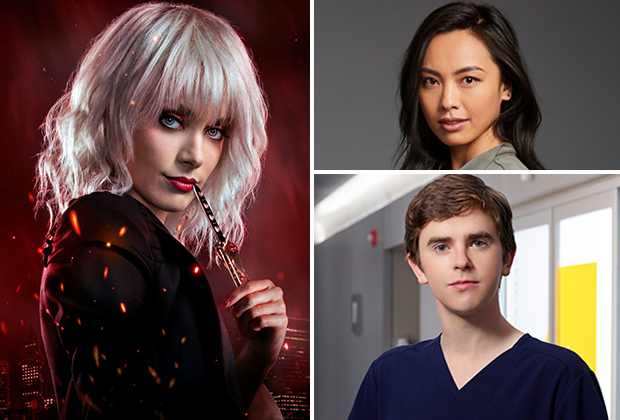 This time around, we’ve got Garrett’s first-ever experience with a Celine Dion song on Superstore, an unexpected announcement from Tiger King‘s Joe Exotic (which narrows it down to… most of what Joe Exotic says on Tiger King), life-changing news for a Prodigal Son cop and One Day at a Time‘s premiere-opening jab at its former home (read post mortem).