A tragic turn of events put a damper on the celebratory reopening of The Lunch Box on Tuesday’s The Conners. 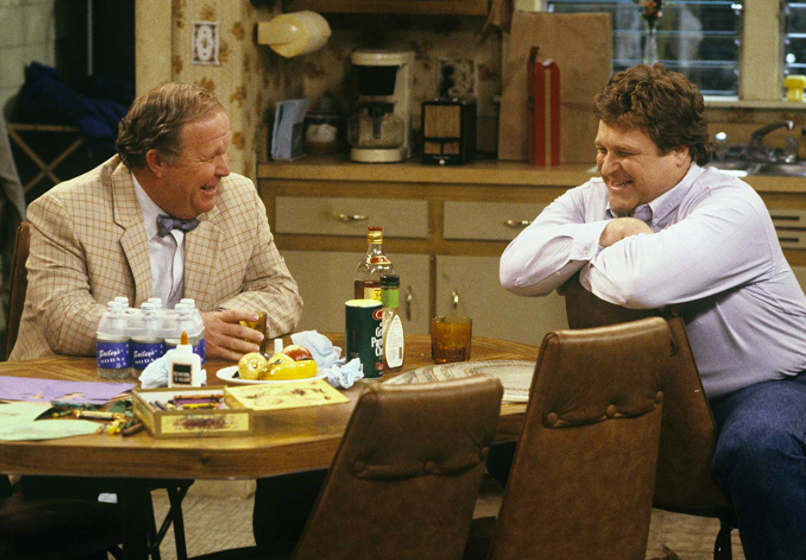 Early into Season 2’s 13th episode, Dan learns — via the obituary page in the local paper — that his estranged father, Ed Sr., recently died. The character was last seen in Season 6 of Roseanne, as portrayed by Ned Beatty.

Shortly after TVLine broke the news of Little Ed’s imminent arrival, producers revealed that another long-lost Conner family member, Jackie’s absentee son Andy, would remain out of sight and mind.

“We made a conscious decision that certain years were going to be part of the dream that was revealed at the end of the run of the original Roseanne, and [Andy] was part of the dream,” showrunner Bruce Helford explained. “Andy fell into the same category for us as winning the lottery; [it’s] something we chose not to acknowledge.”

However, fellow Conners EP Sara Gilbert, who also stars as Darlene, left the door to Andy’s return slightly ajar. “In my mind it’s not off the table entirely,” she told us. “I know some of the writers think we’ve waited too long and it wouldn’t work, but I think there’s probably a way to do it.”