We’ve got questions, and you’ve (maybe) got answers! With another week of TV gone by, we’re lobbing queries left and right about shows including Locke & Key, Manifest, 9-1-1: Lone Star and Legacies!

1 | In Locke & Key Episode 3, how was Kinsey so effortlessly digging a grave in frozen, middle-of-winter New England soil? And in Episode 5, why would she reveal something as powerful as the music box key to the fifth banana in her horror film club? 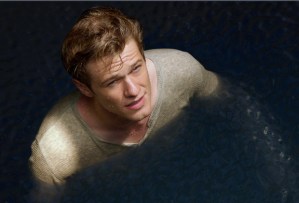 2 | How did MacGyver not foresee that upon using his body to mix the torpedo-stopping gel, he might get stuck in it? (Because lord knows we were thinking it when he jumped in!)

3 | How badly was SNL missing not having Alec Baldwin handy when they could/should have done a spoof of Trump’s post-impeachment trial “victory lap” press conference, instead of yet another stale debate sketch? Speaking of the latter: After all these months, how is Bowen Yang’s Andrew Yang impression still so lazy, cartoonish and inaccurate? 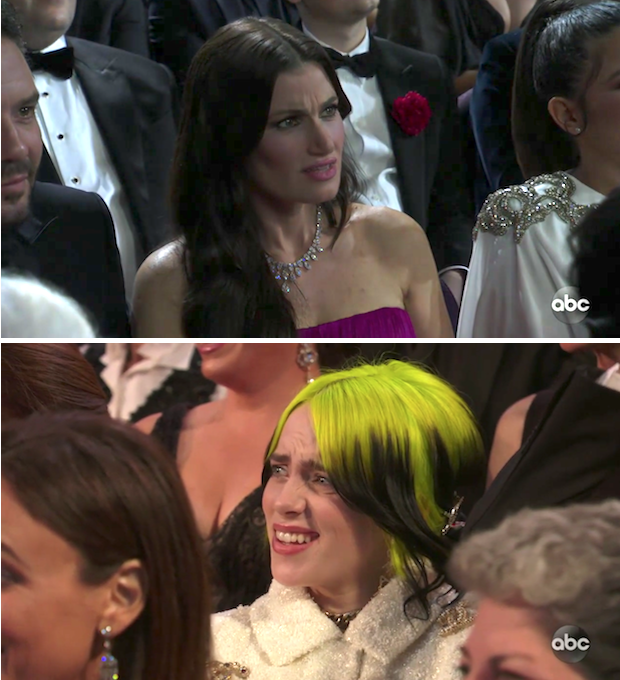 4 | Which Oscars shot was your fave: Billie Eilish reacting to Kristen Wiig and Maya Rudolph’s impromptu medley, or Idina Menzel reacting to Eminem’s surprise performance of “Lose Yourself”? And which time-sucking approach to the broadcast did you find more egregious: presenters announcing more presenters, or all of the acting nominees getting re-announced after we just watched a sizzle reel of their work?

5 | Which of the many Power spinoffs are you most looking forward to? And which one(s) are you probably going to skip?

6 | Did 9-1-1: Lone Star‘s bull semen factory explosion episode manage to never say the word “semen”? Were they bound by the same 8 o’clock rules that only allowed that doctor to describe the treatment of Owen’s “unit”?

7 | Why was Bob Hearts Abishola‘s Dottie back on bed rest? Wasn’t her triumphant return to work following her stroke the A-story just last week?

8 | On All Rise, was Luke’s Valentine’s Day flash mob for Emily cute or cheesy? 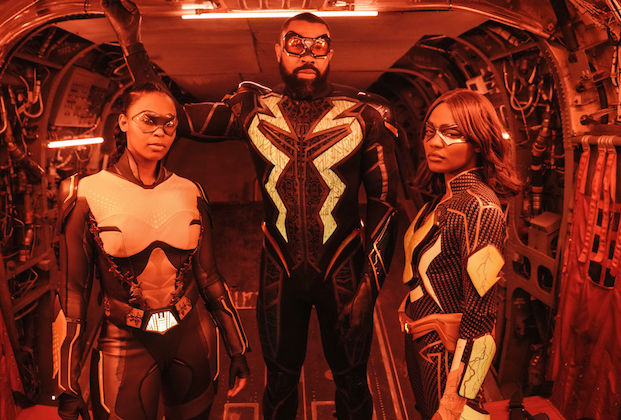 9 | On Black Lightning, where in the single-cabin military transport did everyone modestly change into their supersuits?

10 | Has Manifest thrown too many new characters at us at once? Also, can anyone make heads or tails of the tarot card subplot? Lastly, are we the viewers supposed to believe that Jared is actually allying with the X-ers?

11 | Could The Bachelor have possibly made it any more obvious that overconfident contestant Kelley would be sent home during the three-on-one date?

12 | While watching The Good Doctor, did you gag when toddler Marla disclosed to Claire that “Mommy drawnk my poop”?

13 | On The Conners, was it fairly gutsy of the show to give so much of the live episode’s heavy lifting to the younger, less-experienced actors — namely, relative newcomer Ames McNamara (Mark) — instead of playing it safe by giving the lion’s share of the dialogue to the veterans? That said, can we all agree that McNamara more than rose to the occasion? And were you just as fooled by Jackie’s Hillary Clinton impression as Harris was?

14 | What are the odds that both Legends of Tomorrow and Locke & Key, in a span of a few days, would both discuss the role of Final Girls in horror films?

16 | With Survivor‘s new fire tokens in play, will there be multiple ways for players to re-enter the game once they’re sent to the Edge of Extinction? Also, do the fire tokens make the inclusion of the controversial Edge twist more tolerable?

17 | Come on, Chicago Med‘s Will — are you seriously considering hooking up with a doctor the night before she’s about to turn herself in for drug addiction?

18 | All right, Riverdale fans, are you now buying that Jughead is actually dead, or do you still think this is all a big fake-out? 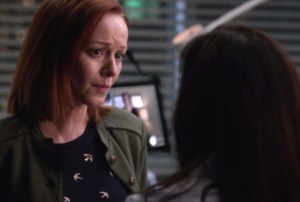 19 | Grey’s Anatomy fans, is there any conceivable “something” that Alex could be going through that would make you believe he’d shut out Jo and, as far as we know, leave Meredith in the dark? Having just watched Irene’s last dance with her husband, would Niko really not have understood what Levi meant when he said he wanted a dance partner? And how was the interpreter able to speak for Dr. Reilly during that final scene, if the webcam view was obstructed by the patient’s sister?

20 | On A Million Little Things, what was the point of having a piñata that only had glitter and confetti in it?

21 | All things considered, Legacies‘ Lizzie was pretty spry for someone who had makeshift amateur surgery just hours ago, right? And for a show that can’t resist a good pop culture reference, how did no one think to compare Dark Josie to Buffy‘s Dark Willow?

22 | How does The Bold Type‘s Jane go to do interviews at a sex club with no recorder or notepad?! And Ryan totally had something important/bad to tell her before she jumped him, right?