On Tuesday, Netflix released a new Season 2 teaser trailer and first look photos for Altered Carbon, the sci-fi drama that follows Takeshi Kovacs — the character now played by Anthony Mackie (The Hurt Locker), taking over from Season 1’s Joel Kinnaman. (Because the show has established that the same person’s consciousness can exist in more than one body, or “sleeve,” this isn’t as weird as it might seem.)

We’re not sure exactly what’s going on in the photos below — which feature Mackie, Loren, Conner and Shihabi — but given what we know about the dystopia that exists in Altered Carbon, it’s probably not good. 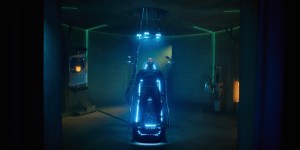 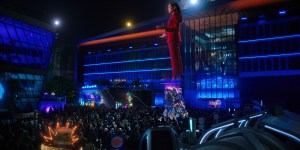 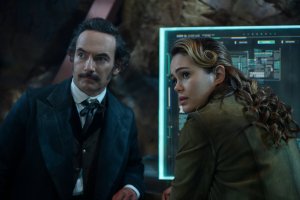 Altered Carbon will return on Thursday, Feb. 27. Take a good look at the photos above to get your first glimpse of Mackie in the role, then hit the comments with your thoughts!