Just one week after her unforgettable performance at the Grammys, Demi Lovato returned to the microphone on Sunday to help kick off Super Bowl 54.

Moments before the San Francisco 49ers battled the Kansas City Chiefs for a coveted set of sparkly rings, a hush fell over Miami’s Hard Rock Stadium while Lovato belted “The Star-Spangled Banner.”

Fun fact: Performing before Sunday’s big game has long been a dream — and even a prediction — of Lovato’s. Back in 2010, she tweeted, “One day, I’m gonna sing the national anthem at a super bowl. Onnnee dayyy….” Ten years later, that day is here.

Lovato’s appearance at the Super Bowl is part of her gradual return to the public eye; the singer has kept a low profile since her near-fatal overdose in July 2018. Prior to her Grammys performance last weekend, Lovato told Apple Music, “It’s taken me a long time to even get this far, which is performing a song that’s so vulnerable to me on a stage in front of all of my peers and co-workers and people I look up to. It’s nerve-wracking to think about, but at the same time, I’m grateful I have this opportunity.” 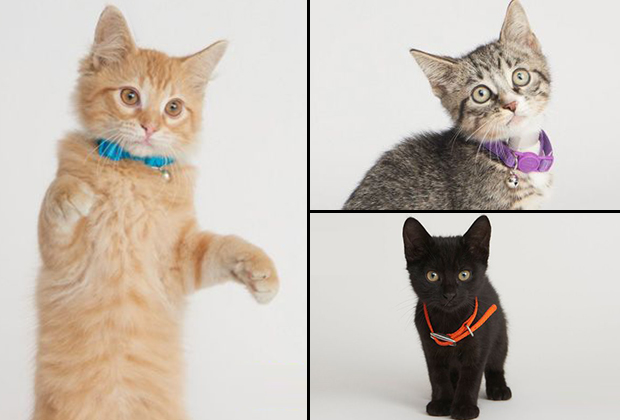 Other major musical moments at this year’s Super Bowl include Yolanda Adams’ performance of “America the Beautiful” and the sure-to-be-epic halftime collaboration between Jennifer Lopez and Shakira.

Hit PLAY on the video above to experience Lovato’s take on the National Anthem, then grade it in our poll below and drop a comment with your full review.