B POSITIVE (Comedy) — ORDERED TO SERIES
WRITER: Marco Pennette
OTHER EPs: Chuck Lorre
CAST: Thomas Middleditch (Silicon Valley), Annaleigh Ashford (Masters of Sex), Sara Rue (Impastor), Kether Donohue (You’re the Worst), Kamryn Kunody
Faced with finding a kidney donor, newly divorced dad Drew is at the end of his rope when he runs into Gina, a rough-around-the edges woman from his past who volunteers her own.  Together they form an unlikely bond and begin a journey that will change both of their lives in this multi-cam comedy. 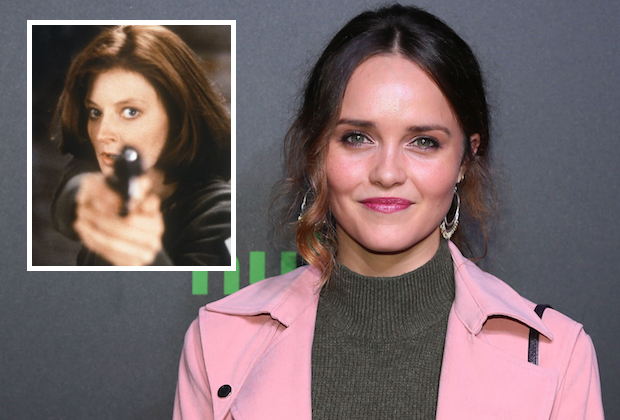 CLARICE (Drama) — ORDERED TO SERIES
WRITERS: Alex Kurtzman, Jenny Lumet
OTHER EPs: Heather Kadin, Co-EP Aaron Baiers
CAST: Rebecca Breeds (The Originals), Kal Penn (Designated Survivor, House), Michael Cudlitz (The Walking Dead, Southland), Nick Sandow (Orange Is the New Black), Lucca De Oliveira (The Punisher), Devyn A. Tyler (Out of Blue)
Set in 1993, a year after the events of The Silence of the Lambs, the series is a deep dive into the untold personal story of Clarice Starling, not yet 30, as she returns to the field to pursue serial murderers and sexual predators while navigating the high-stakes political world of Washington, D.C. 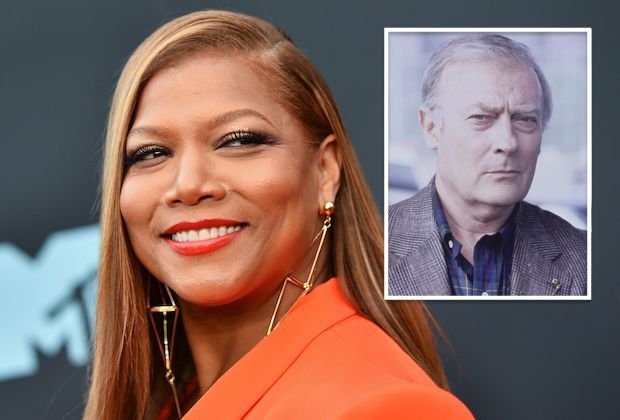 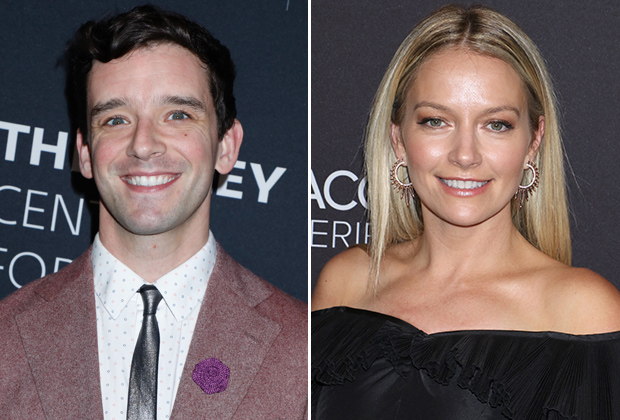 FUN (Comedy) — NOT MOVING FORWARD
WRITERS: Michael Patrick King, Tracy Poust, Jon Kinnally
OTHER EPs: Becki Newton, Michael Urie
CAST: Becki Newton (Ugly Betty), Michael Urie (Ugly Betty)
The multicam is a life-long love story between a brother and sister, who always encourage each other to have fun — no matter what hardship life is currently serving up. Fun celebrates life — in spite of the fact that the family business is a funeral home. As they say in their family: “You can’t spell funeral without f-u-n.” The brother returns to his Pennsylvania hometown to help his sister run the struggling business after his emotional and devastating break-up with… show business. 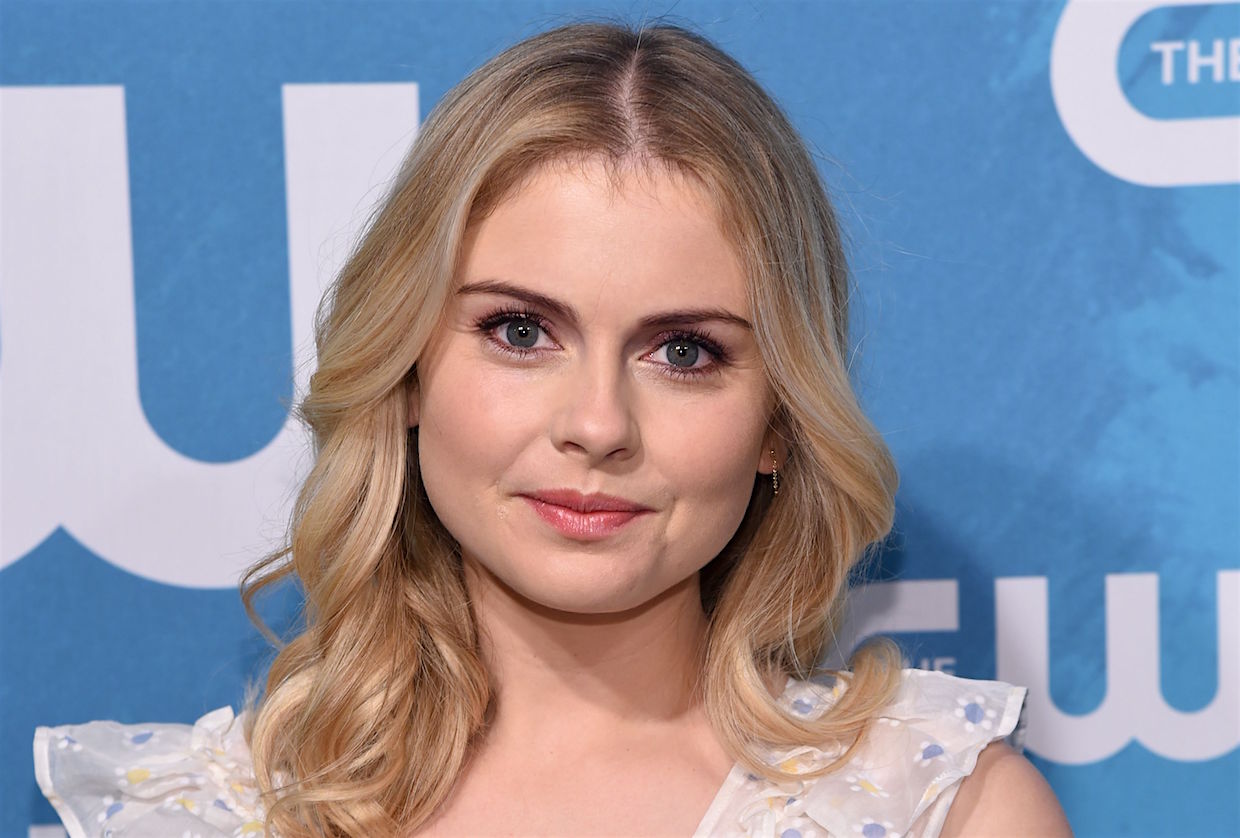 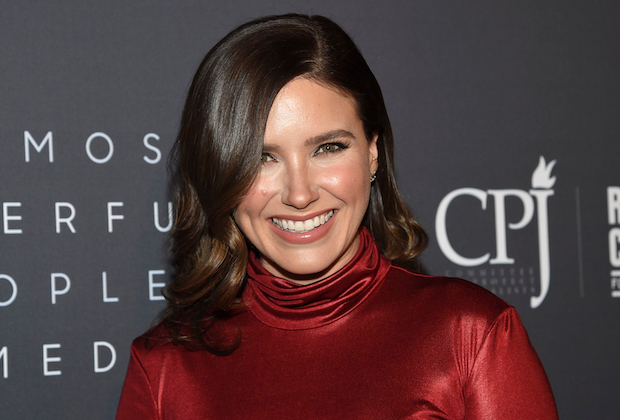 GOOD SAM (Drama)
WRITER: Katie Wech
OTHER EPs: Jennie Snyder Urman, Joanna Klein
CAST: Sophia Bush (Chicago P.D.), Jason Isaacs (The OA, Star Trek: Discovery)
A talented yet stifled surgeon embraces her leadership role after her renowned and pompous boss falls into a coma. When he awakens and wants to resume surgery, however, it falls to her to supervise this overbearing blowhard who never acknowledged her talents — and also happens to be her father. 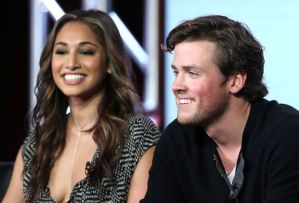 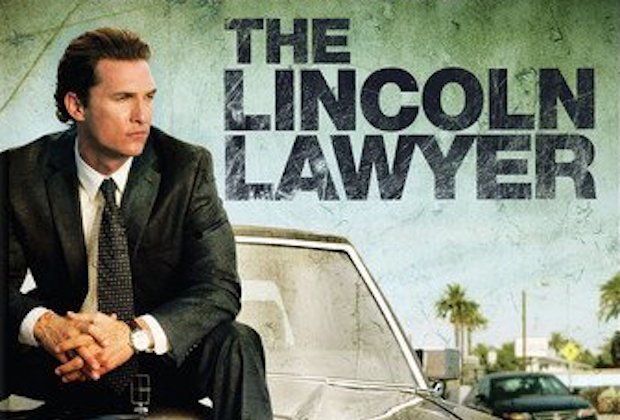 OUT THE DOOR (Drama) — PUSHED OFF CYCLE
WRITER: Evan Katz
OTHER EPs: Jerry Bruckheimer, Jonathan Littman, KristieAnne Reed
Upon learning that his impending retirement is being pushed off by several years, an LAPD detective who just wants his pension so he can go off and live the good life decides to do everything in his power to get fired, but his bad behavior only leads to surprising success at solving cases. 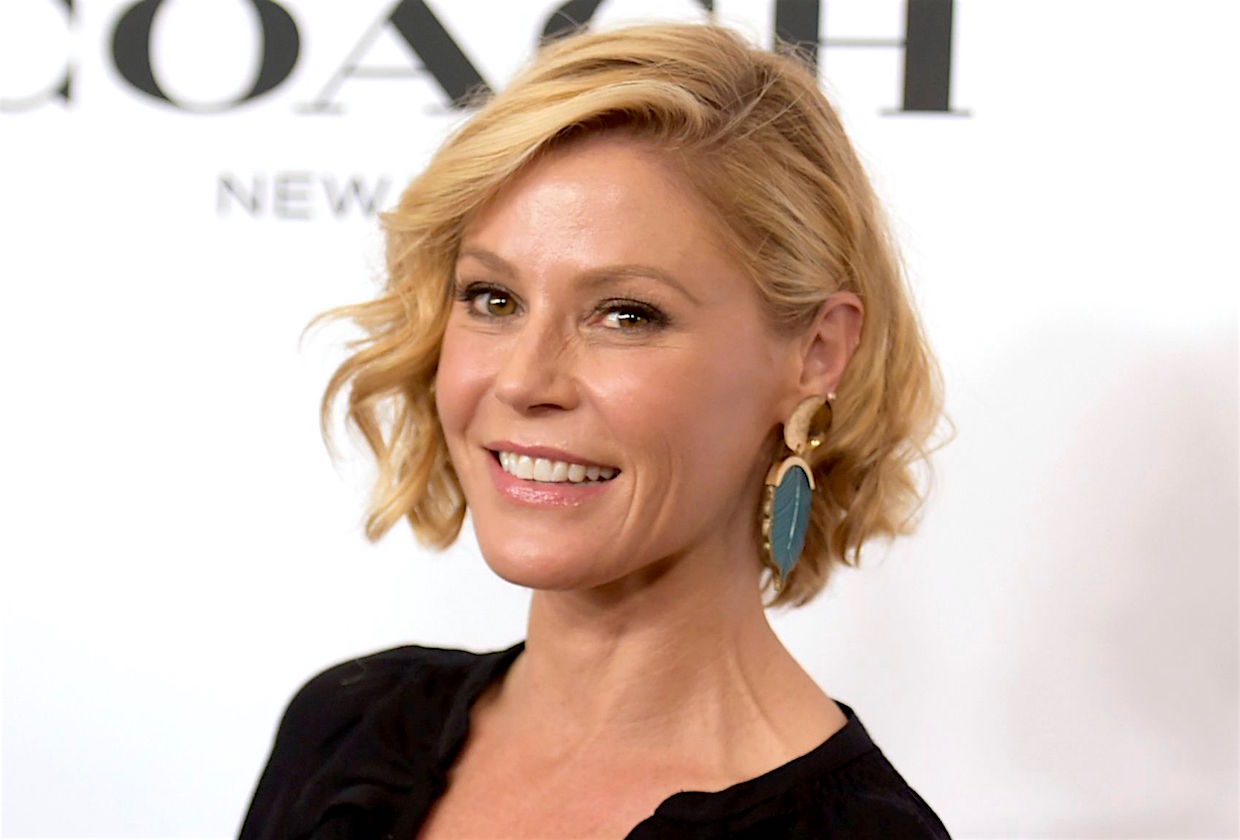 RAISED BY WOLVES (fka PLEASE HOLD FOR FRANKIE WOLFE)(Comedy)
WRITERS: Max Mutchnick, David Kohan
CAST: Julie Bowen (Modern Family)
The multi-cam comedy centers around Frankie Wolfe, an unfiltered, irreverent, powerful businesswoman with no personal life. When Frankie’s impossibly fragile and neurotic sister, Tommie, abandons Quincy — an incredibly bright inner-city child who Tommie attempted to foster — Frankie is faced with the choice of taking him in or casting him back out. Can these two lonely, damaged people find the love and companionship that has eluded them their whole lives? 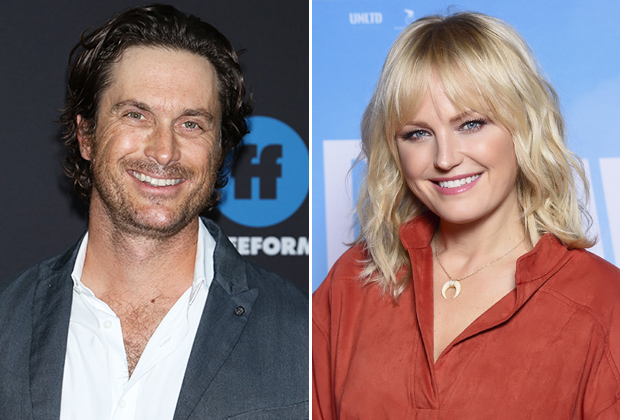 THE THREE OF US (Comedy)
WRITER: Frank Pines
OTHER EPs: Ben Winston, Jeff Grosvenor
CAST: Oliver Hudson (Splitting Up Together, Rules of Engagement), Malin Akerman (Billions, Trophy Wife)
Adult siblings who are children of divorce must circle the wagons when their sister’s husband unexpectedly announces he wants to call it quits on their marriage in this multi-cam comedy. 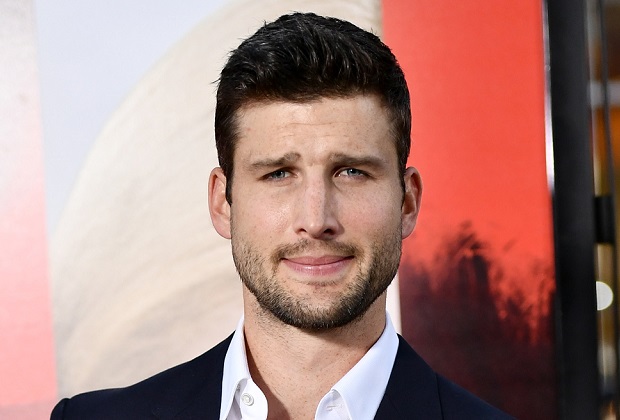 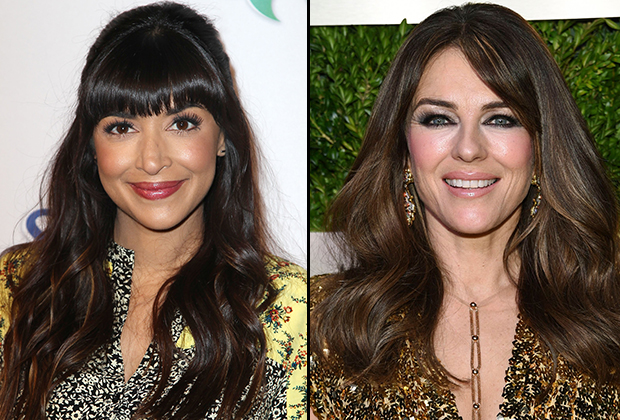 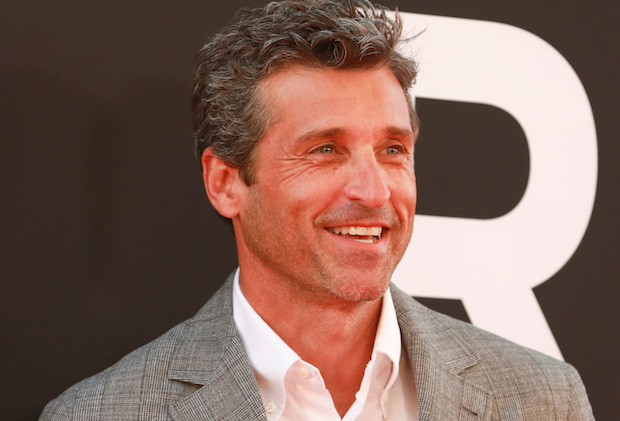