We’ve got questions, and you’ve (maybe) got answers! With another week of TV gone by, we’re lobbing queries left and right about shows including Sex Education, Legends of Tomorrow, This Is Us and Station 19!

1 | About that Sex Education finale: Are we to believe that Maeve (or anyone) runs errands without a cell phone and that the mistrustful Maeve wouldn’t have a password on her phone? C’mon! And even if Isaac deleted that voicemail from Otis, wouldn’t it still be in Maeve’s recently deleted messages? 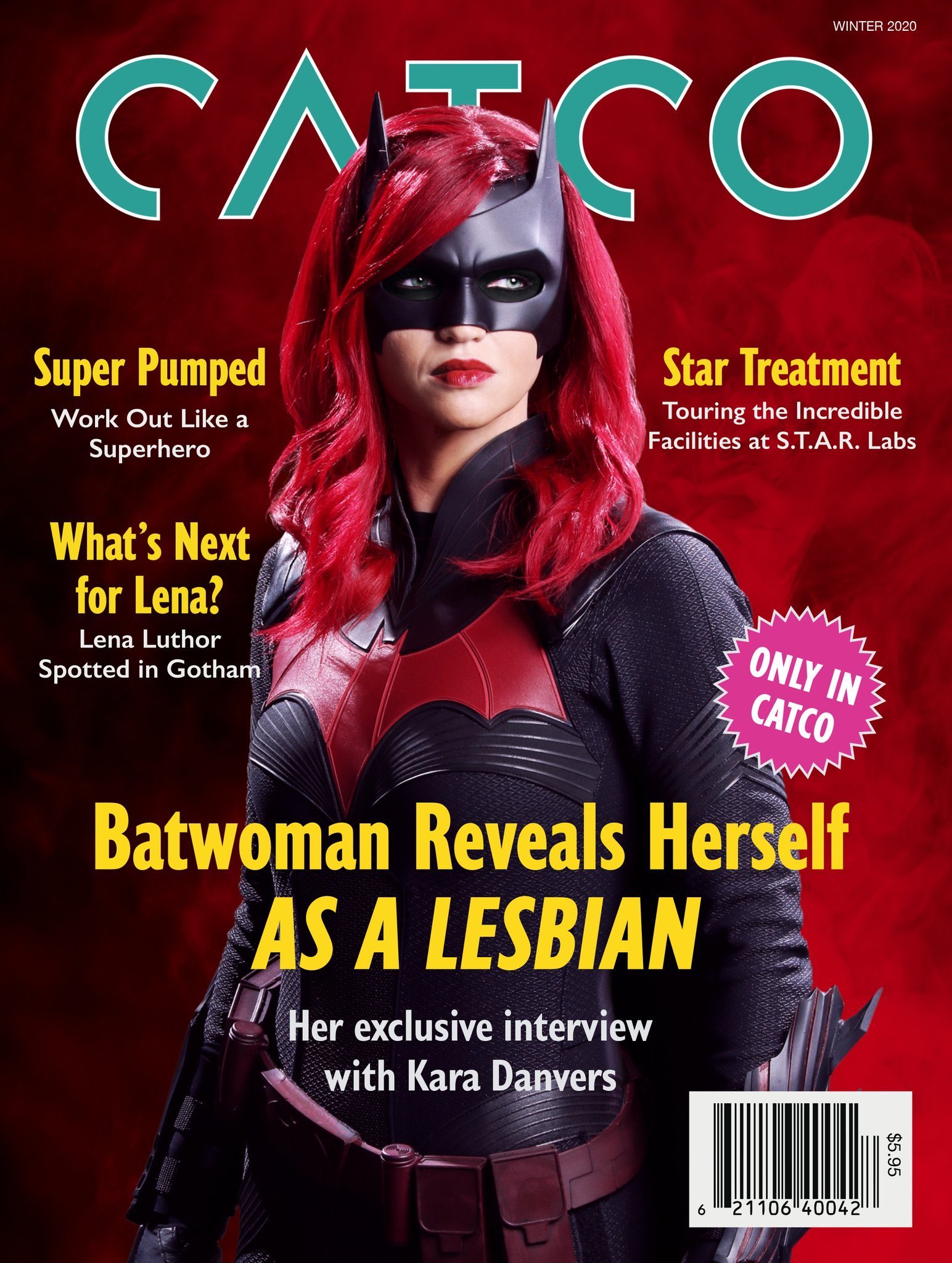 2 | On Batwoman, did you double check to make sure that Kara Danvers had the byline for CatCo‘s exclusive on Gotham’s lady vigilante coming out?

3 | What on Earth-Prime convinced Supergirl to use *NSYNC’s “It’s Gonna Be Me” as the music for the winter premiere’s big fight scene?

4 | When is Power‘s Elisa Marie getting her own spinoff? And who else was convinced that Tommy had killed Ghost, and now is having a hard time imagining Tasha, Tate, Tariq or Saxe pulling the trigger?

5 | Will Curb Your Enthusiasm‘s Larry actually open up his own coffee shop to stick it to Mocha Joe? And how long before Ted finds out about Larry and Cheryl’s reignited romance (because you know that’s gonna be a thing)?

6 | The Weekly airing the New York Times‘ interviews with Democratic presidential candidates, leading up to the paper announcing its endorsement(s): Insightful? Entertaining? Or did it just feel wrong, with its pandering, reality-TV style format?

7 | Bachelor fans, are you a little worried that Kiarra will go through life thinking “lingerie” is pronounced “linger-y’? Surely a producer must have corrected her off-camera, right?

8 | Bigger TV indignity for the great Fred Willard: getting killed off on Modern Family, or having to announce a pillow fight tournament on The Bachelor? 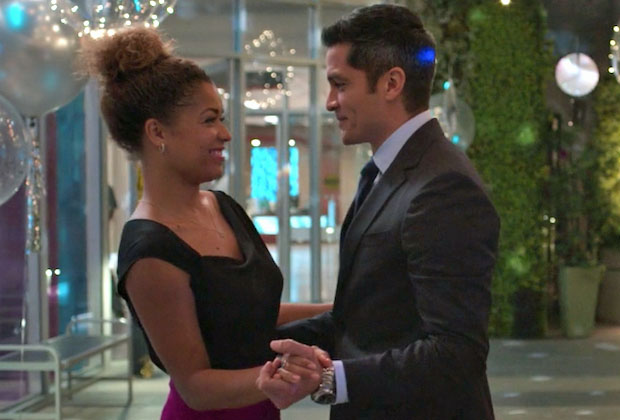 9 | On The Good Doctor, isn’t it more than a bit unfair that Lea would have to be the one to vacate the apartment, seeing as how it’s Shaun’s girlfriend Carly who is concerned about their living arrangement? And are the seeds being planted for a Melendez/Claire relationship, or is he just being a good friend in a time of need?

11 | On This Is Us, wouldn’t someone as Type A as Randall have made installing an in-home alarm system a No. 1 priority upon relocating from suburbia to a big city? Was the lighting designer at the theater where Randall held his town hall meeting trying to blind him with that spotlight? (And aren’t those type of municipal events usually held with the house lights on?) 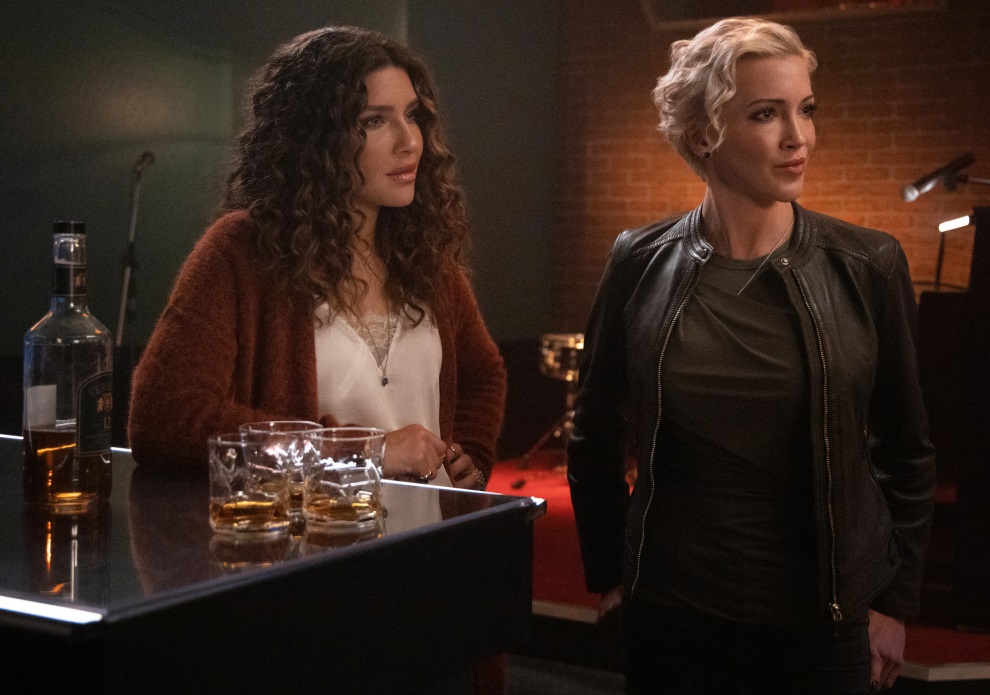 12 | Why would the Arrow spinoff’s Zoe need to “crash” Mia’s graduation party, if they obviously are friends? Who do you think the mysterious “she” is? (Please don’t tell us the conspicuously absent Sara Diggle has gone to the dark side!) How did no one on-set catch Katie Cassidy mispronouncing J’onn J’onzz as “John Johns”? And lastly, if Green Arrow and the Canaries goes to series, Laurel and Dinah will totally become a ‘ship, right?

13 | Did Legends of Tomorrow‘s Behrad surprise you by having both a bong and a handy stash box? Or did you always assume Sara & Co. occasionally smoked a doobie to take the edge off? And as far as Mona leaving the team: Was it something we said?

14 | On The Conners, did we blink and miss a conversation between Darlene and Ben, who have decided to launch their own publication to rival Lock ‘Em Up? Speaking of which, given how hesitant Darlene was to risk Bev’s inheritance and let Jackie and Becky reopen The Lunch Box, isn’t it a bit hypocritical that she’d go and start a magazine, which is a far greater business risk in the year 2020?

15 | Did NCIS guest-casting Switched at Birth‘s Katie LeClerc tip you off to the twist that her character was concealing a hearing impairment?

16 | On S.W.A.T., what would have happened to Street’s original ruse if Nolan or his goon had managed to put a bullet into either of the bar’s “robbers”? 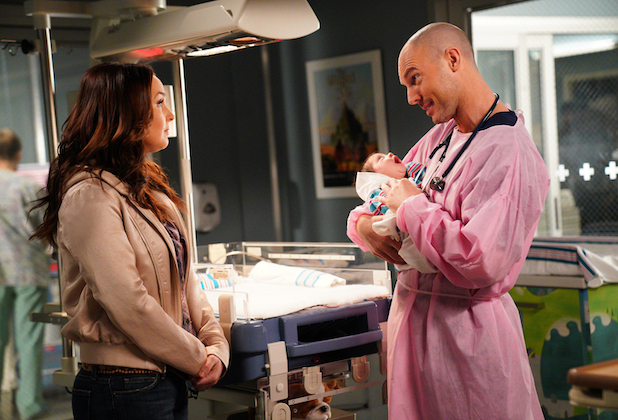 17 | Since Grey’s Anatomy has yet to even hint at Alex’s ultimate fate, didn’t it feel kinda icky to see the show chemistry-testing his wife with his Grey Sloan replacement?

18 | On Station 19, why did Jackson text Vic from inside Joe’s before actually calling? And not that we’re experts on moving heavy cement trucks (honestly, we aren’t), wouldn’t it have been easier for the firefighters to push it out of the way with their own truck than to attempt to do so by hand?

19 | Is A Million Little Things‘ little Danny secretly a world-weary 35-year-old? (Tsk-tsking Gary, “I don’t even recognize you anymore.” And when his mom got excited about his first kiss, he said, “No labels. Don’t say anything. It is what is.”) Also, about that staging of Grease…. Do middle school productions actually put Sandy in hot pants at the end? And force tweenage leads to kiss? And what does Rizzo’s pregnancy storyline  possibly look like?!

20 | Arriving at the actual Good Place, what was your favorite sight gag? The Ring Pops that allowed you to understand Twin Peaks? 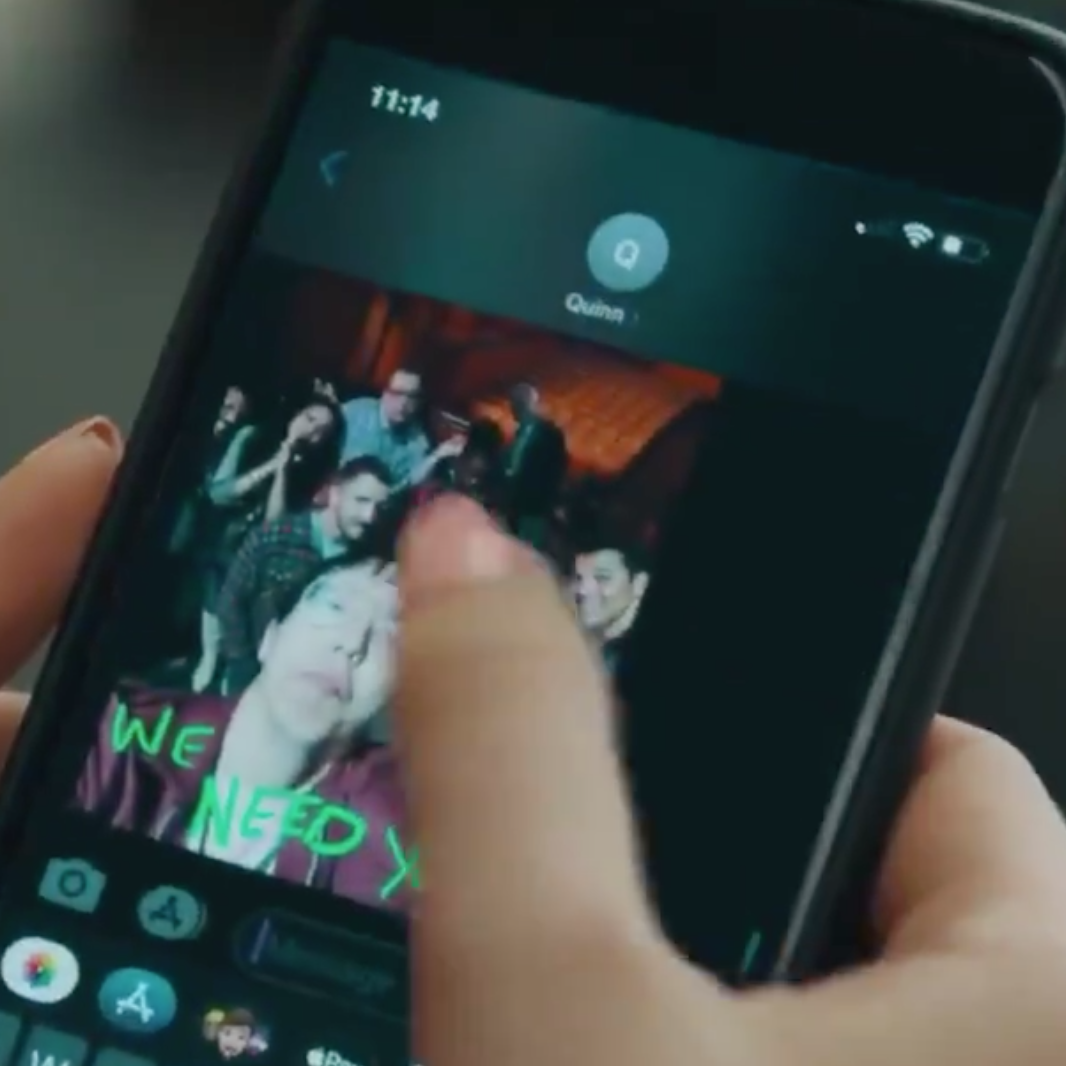 21 | Did the Perfect Harmony church choir, across 13 episodes, ever sing an actual religious song/hymn? (Was  the finale’s sampling of “Ave Maria” supposed to count?)

22 | Does anyone else check a TV show’s close-up of a phone screen to A) check the battery level (Ginny, you’re making us anxious!) and/or B) see if the time makes sense for the scene?