Mark your calendars: This March promises to be amazing.

Per the official logline, this version of Amazing Stories is described as a “reimagining” of the Emmy-winning original anthology series, which ran on NBC for two seasons in the mid-1980s. Once Upon a Time executive producers Eddy Kitsis and Adam Horowitz will serve as showrunners; episode directors include Mark Mylod (Succession, Game of Thrones), Chris Long (The Americans), Michael Dinner (Unbelievable), Sylvain White (The Rookie) and Susanna Fogel (Utopia).

Horowitz and Kitsis also will serve as EPs, alongside Spielberg, Justin Falvey (The Haunting of Hill House), Darryl Frank (Bull) and others. Amblin Television and Universal Television will produce.

Apple TV+ on Sunday also released the photo below, which is from a Mylod-helmed episode titled “The Rift” that stars Kerry Lynn Bishe (Halt and Catch Fire), Edward Burns (She’s the One), Juliana Canfield (Succession) and Austin Stowell (The Secret Life of the American Teenager). 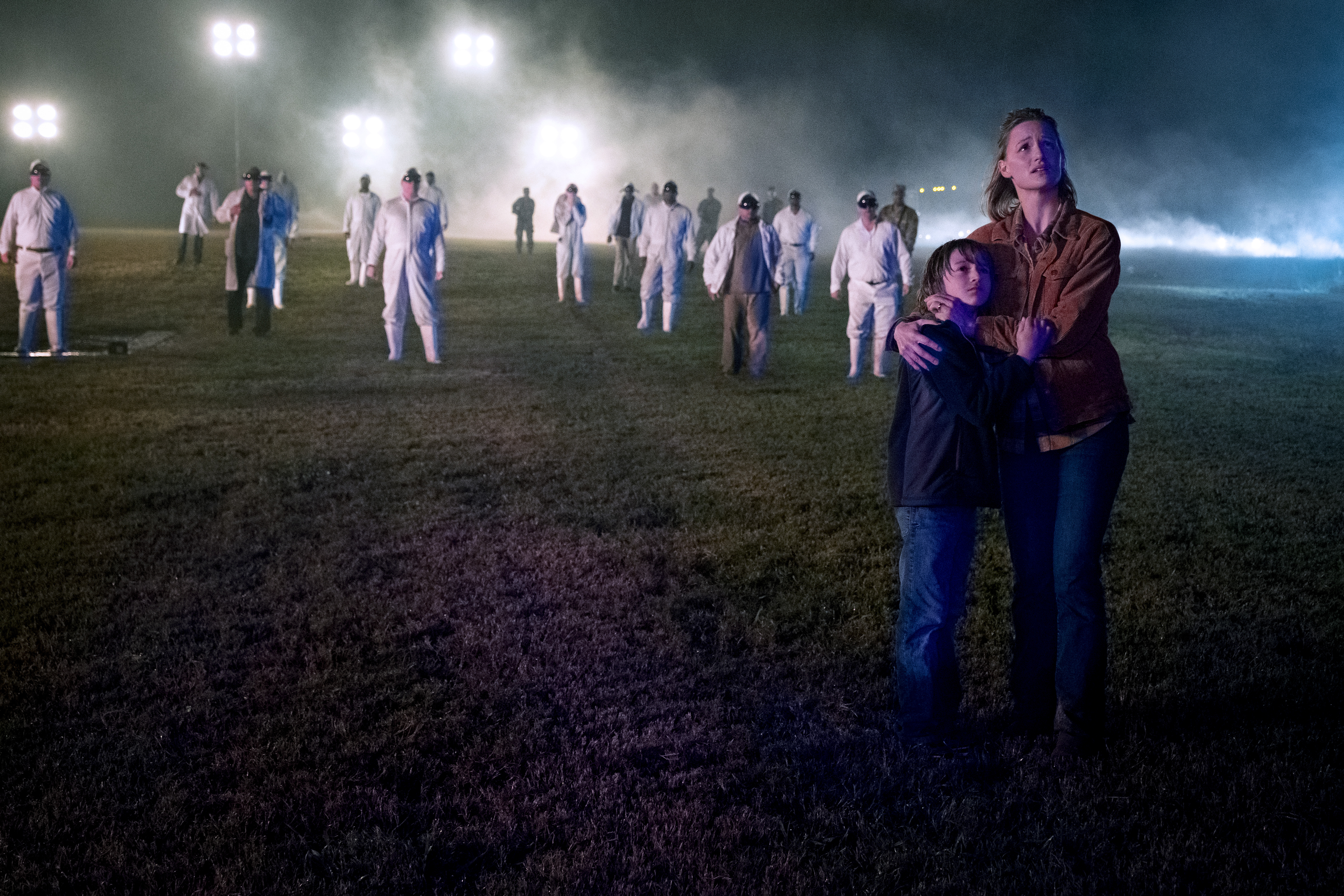 Are you planning to watch Amazing Stories? Let us know in the comments!