Jane Fonda and Lily Tomlin swim with the Sharks in the first trailer for Grace and Frankie Season 6 (premiering Wednesday, Jan. 15).

In the video, Netflix’s titular duo turn up on ABC’s Shark Tank to pitch Mark Cuban, Barbara Corcoran, Kevin O’Leary, Lori Greiner and Rohan Oza on their new invention: a contraption that helps lift senior citizens off the bowl.

The trailer also includes a healthy dose of family drama. Take, for instance, when Frankie breaks the news to their respective children (as well as ex-husbands Robert and Sol) that Grace and Nick have tied the knot. Frankie thinks that her best friend has made a huge mistake — and there’s evidence to back it up: The footage above suggests that Grace is just one of Nick’s three brides. (Peter Gallagher, you’ve got some explaining to do!) 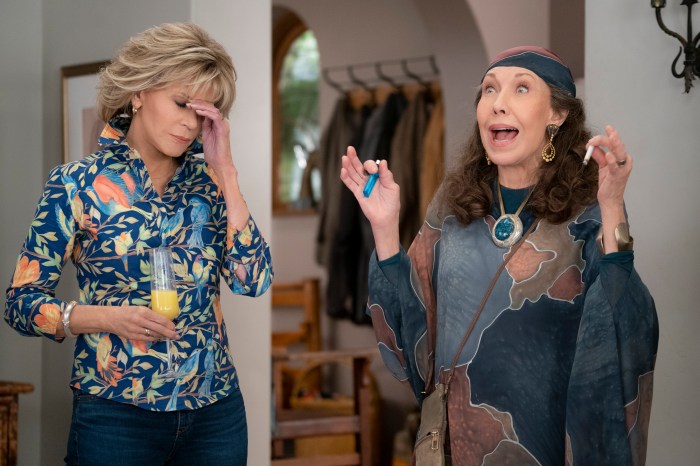 Grace and Frankie has already been renewed for a seventh and final season, which is set to begin production in early 2021. At 94 episodes, it will stand as Netflix’s longest-running original series ever, surpassing Orange Is the New Black.

“We are both delighted and heartbroken that Grace and Frankie will be back for its seventh, though final, season,” Fonda and Tomlin said in a previously released statement. “We’re so grateful that our show has been able to deal with issues that have really connected to our grand generation. And their kids, and amazingly their kids as well. We’ll miss these two old gals, Grace and Frankie, as much as many of their fans will, but we’ll still be around. We’ve outlasted so many things — just hope we don’t outlast the planet.”

In addition to Grace and Frankie Season 6, upcoming Netflix releases include Anne With an E Season 3 (releasing Friday, Jan. 3), Chilling Adventures of Sabrina Part 3 (on Jan. 24) and The Ranch Part 8 (also on Jan. 24). (For a complete rundown of the streamer’s January slate, click here.)

Press PLAY on the trailer above, then scroll down for your first look at the Season 6 key art. 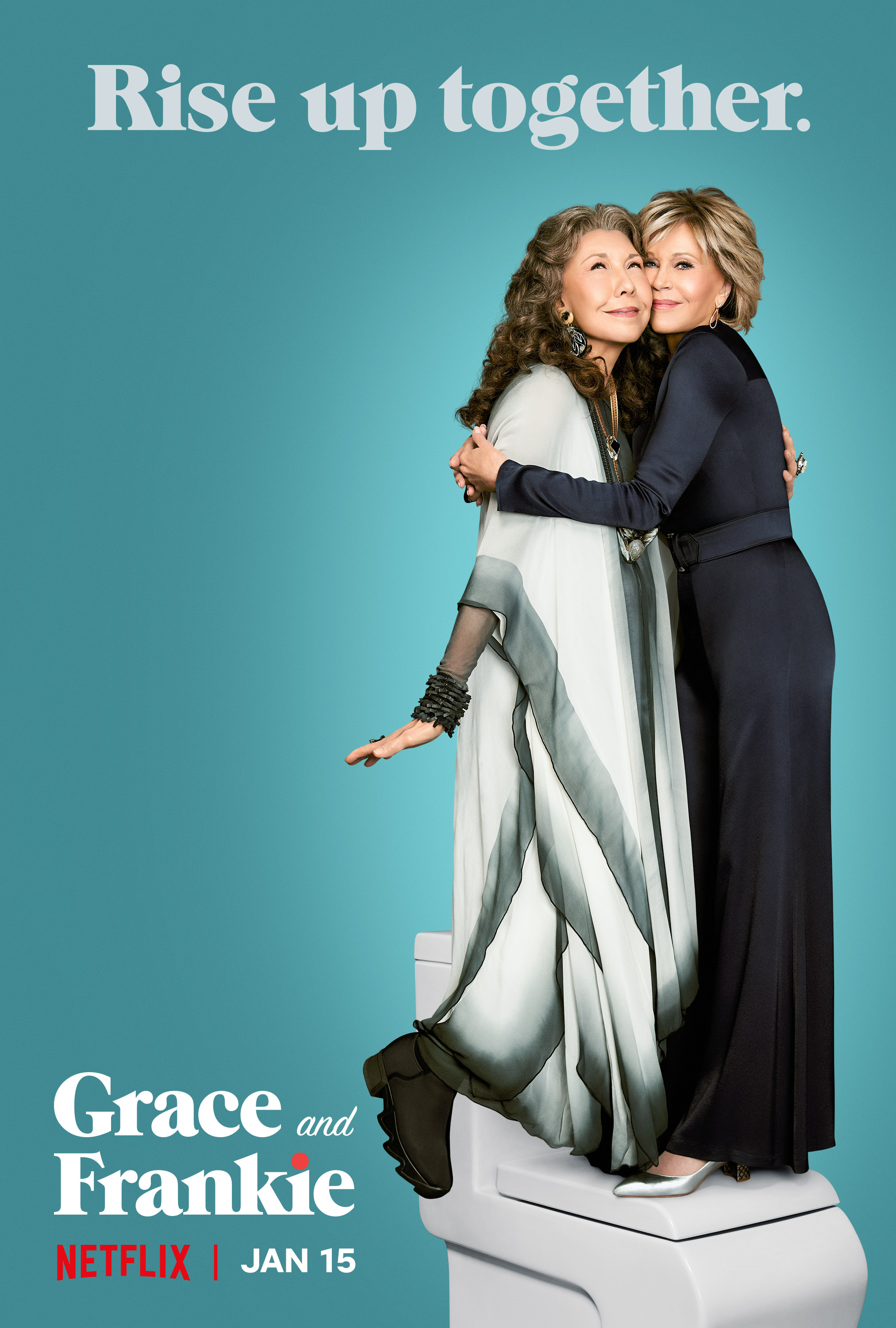