Are you ready to feel the burn? Hulu on Friday not only dropped an incendiary trailer for its hotly-anticipated adaptation of Celeste Ng’s bestselling Little Fires Everywhere, it also announced the Kerry Washington/Reese Witherspoon series’ premiere date: Wednesday, March 18.

Per Hulu, the drama, which Washington and Witherspoon are also executive-producing, “follows the intertwined fates of the picture-perfect Richardson family” — headed up by Witherspoon and The Affair alum Joshua Jackson — “and an enigmatic mother and daughter” — played by Washington and Lexi Underwood — “who upend their lives.

“The story,” the logline goes on to say, “explores the weight of secrets, the nature of art and identity, the ferocious pull of motherhood — and the danger in believing that following the rules can avert disaster.” 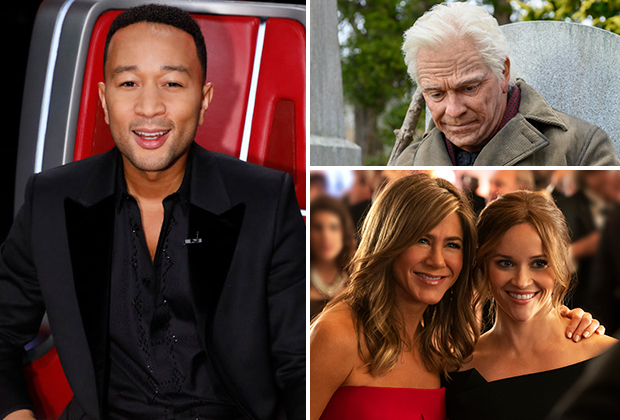 If the trailer is any indication, it’s gonna be a must-see. Just try not to get goosebumps as you watch and hear Scandal’s former leading lady ominously intone, “We all have parts that scare us… but we can’t not look at who we are.”

The series, which boasts Liz Tigelaar (Casual) as showrunner, also stars Rosemarie DeWitt (The Last Tycoon), Jade Pettyjohn (School of Rock) and Jordan Elsass (Keepin’ It Weird), and features Jesse Williams (Grey’s Anatomy) in a recurring role. To check out the trailer, press PLAY on the video above.