ABC’s broadcast of the American Music Awards on Sunday night drew 6.7 million total viewers and a 1.8 rating, adding a few eyeballs versus 2018 (which aired on a Tuesday, away from football) while steady in the demo — effectively stabilizing after last year’s precipitous drop.

Among the grades performances, TVLine readers gave Selena Gomez an average of “C”; Lizzo and Billie Eilish both earned an “A-“; and Taylor Swift’s medley and Post Malone/Ozzy Osbourne/Travis Scott each netted an “A.” 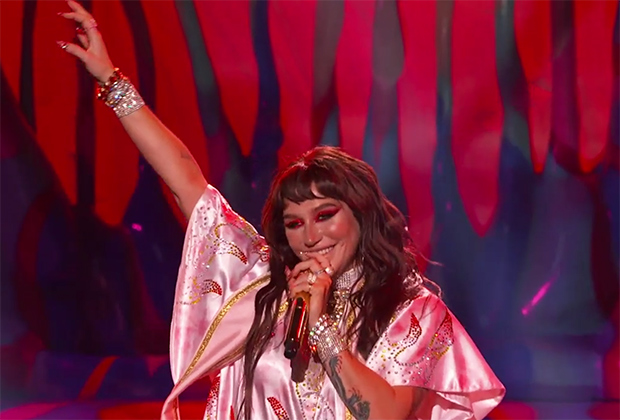