We’ve got questions, and you’ve (maybe) got answers! With another week of TV gone by, we’re lobbing queries left and right about shows including The Mandalorian, NCIS, Chicago Fire and Survivor! 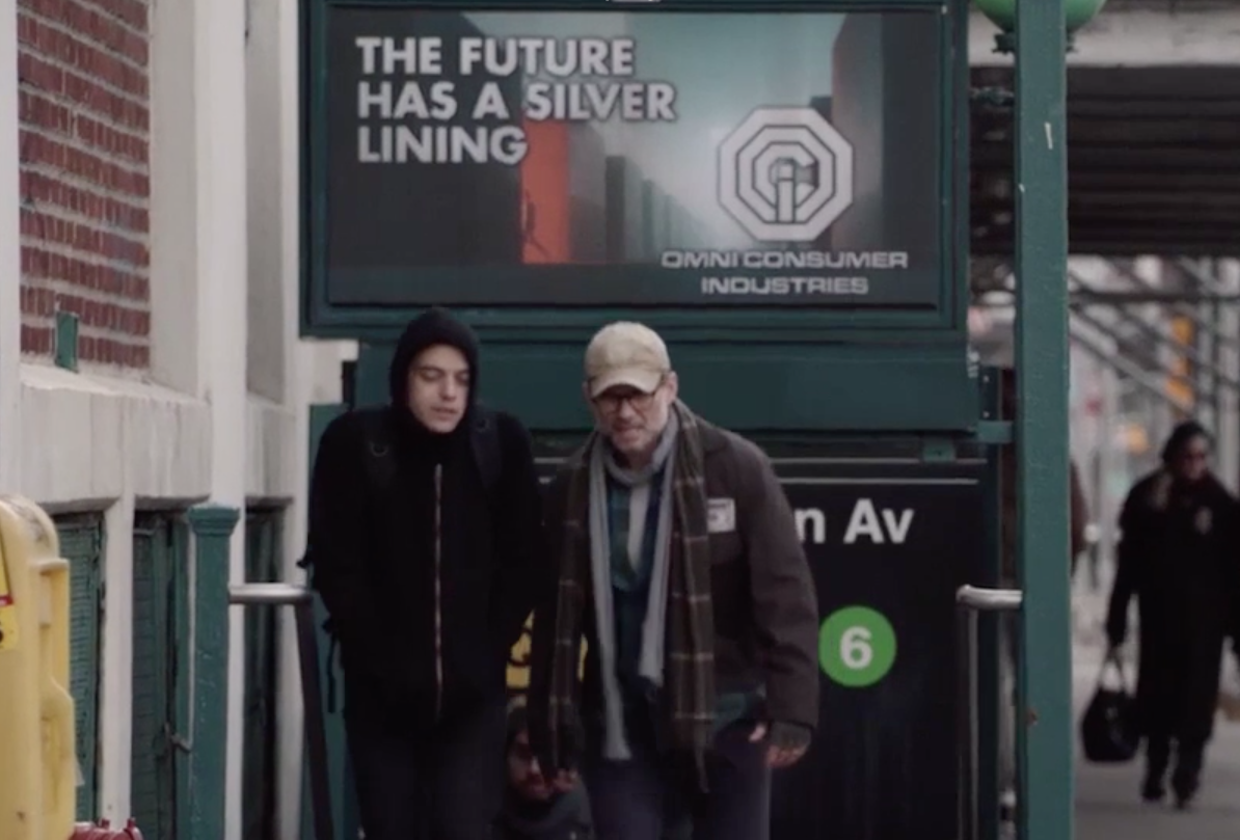 1 | Did you catch Mr. Robot‘s sly RoboCop reference in the billboard behind Elliot and Mr. Robot?

2 | Mrs. Fletcher fans, were you holding your breath the entire time Eve drove Julian home, hoping they wouldn’t get into a drunk-driving accident?

3 | On Dublin Murders, how long did it take you to realize what Rob’s connection to the old case was?

4 | Is Silicon Valley‘s entire Pied Piper gang just going to ignore the fact that their once scrawny colleague Dinesh (played by newly minted Marvel star Kumail Nanjani) suddenly has biceps bigger than all of their thighs combined?

5 | If Batwoman knew that the Executioner’s next step involved cyanide gas, why did she not make sure the Batsuit was outfitted with a gas mask function? Also, does the show realize it has introduced in short order two “rare” guns that can defeat the Batsuit?

6 | Had there ever been any doubt, didn’t the way The Walking Dead‘s Daryl insisted to Carol that there was nothing between him and Connie imply that (duh) there was and is? Also, if the BFFs were going to cross into the Whisperers’ territory in search of Alpha’s horde, why wouldn’t they be smart enough to first cover themselves with zombie guts? 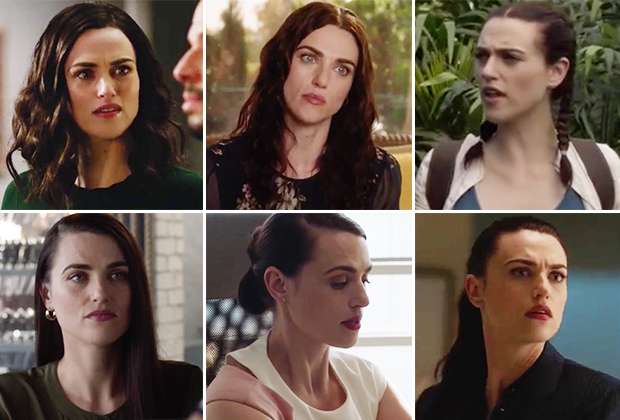 7 | Was Supergirl‘s Lena Luthor trying to set a new record for the most hairstyles (and wigs) worn in a single episode of television? And considering how good the show’s casting was for young Kara and Alex, were you a bit disappointed with how not spot-on young Lena was?

8 | Watchmen viewers, what are we thinking about Bian? She’s gotta be Lady Trieu’s clone, right?

9 | Isn’t it nice to see that Madam Secretary‘s Dmitri apparently buried his torment over Stevie in lots and lots of working out? 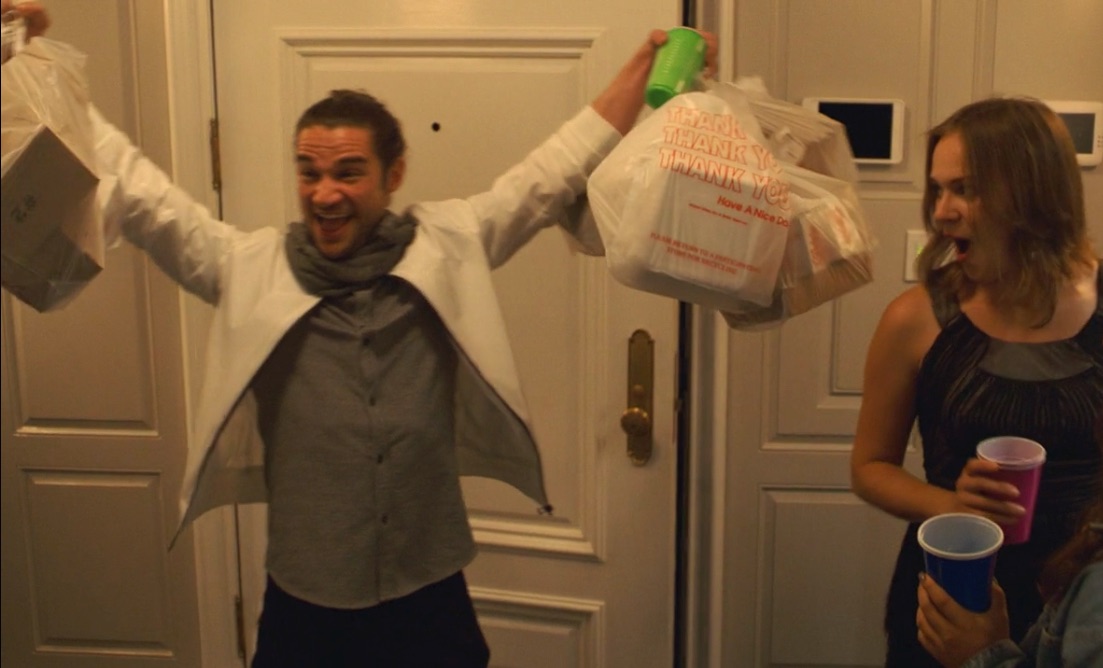 10 | On NCIS: Los Angeles, can we talk about how feather-light these many bags of delivered food were?

11 | Is your biggest hope for Titans Season 3 that the story is told in, you know, a linear fashion? And that Kori doesn’t veritably vanish for weeks on end?

12 | At the end of The Mandalorian‘s first episode, was your very first thought: “Well, my kid is gonna want that for Christmas”?

13 | New Amsterdam viewers, how many of you had heard of safe consumption sites before this week’s episode? Also, Valentina totally set up Helen to get in trouble with the board, right?

14 | Is NCIS now being a bit too on-the-nose by having characters pointedly compare Torres and Bishop’ UST to Tony and Ziva’s? 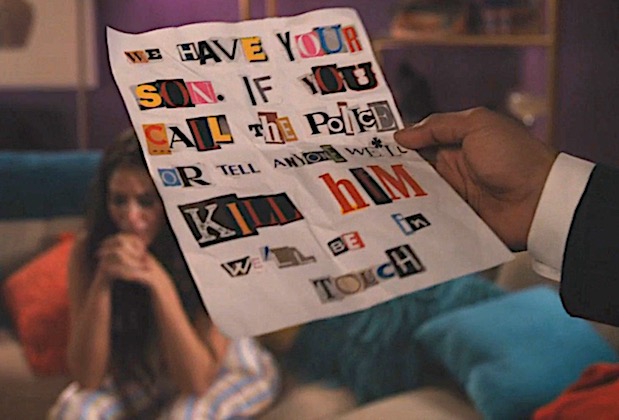 15 | On Ambitions, was it borderline adorable that, despite the high-tech world in which we live, Joaquin’s kidnapper took the time to cut letters out of magazines to paste together an old-fashioned ransom note?

16 | Is there a woman on Chicago Fire, aside from Stella and Emily, who doesn’t want a piece of Casey?! Is he the #OneChicago franchise’s most eligible bachelor?

17 | Would you even blame Riverdale’s Toni if she ran far, far away from Cheryl, after all the Thistle House craziness she’s witnessed this season? And is Archie’s feud with Dodger the most mind-numbingly dull plotline on TV right now?

18 | How could Survivor‘s Dan claim to be shocked to hear that some female tribemates felt his behavior was inappropriate when earlier in the episode — in an unprecedented moment — viewers were told that the show’s producers had pulled him aside to discuss exactly that?

19 | Considering how much American Horror Story: 1984 hyped up Margaret’s Halloween massacre, are you disappointed that all of the action happened off-screen? 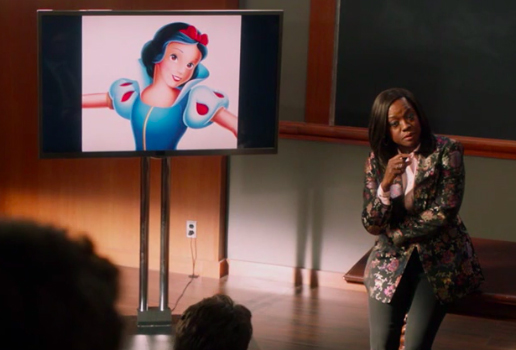 20 | Of all the ABC shows to include a Disney tie-in during the Disney+ launch week, did you expect it to be How to Get Away With Murder? Also, is the show trying a little too hard to make Gov. Birkhead a Trump-like character, especially after she dropped “fake news” and “total exoneration” in this week’s episode?

21 | On Grey’s Anatomy, how farfetched was it that not one of Meredith’s former colleagues would have returned to Seattle to testify on her behalf? Was there any reason for her to tell DeLuca that if she lost her license, they were kaput, other than to set up midseason relationship suspense? And wasn’t it a bit unfeeling how the show kind of laughed at and then glossed over the death of the doctor who killed Derek? 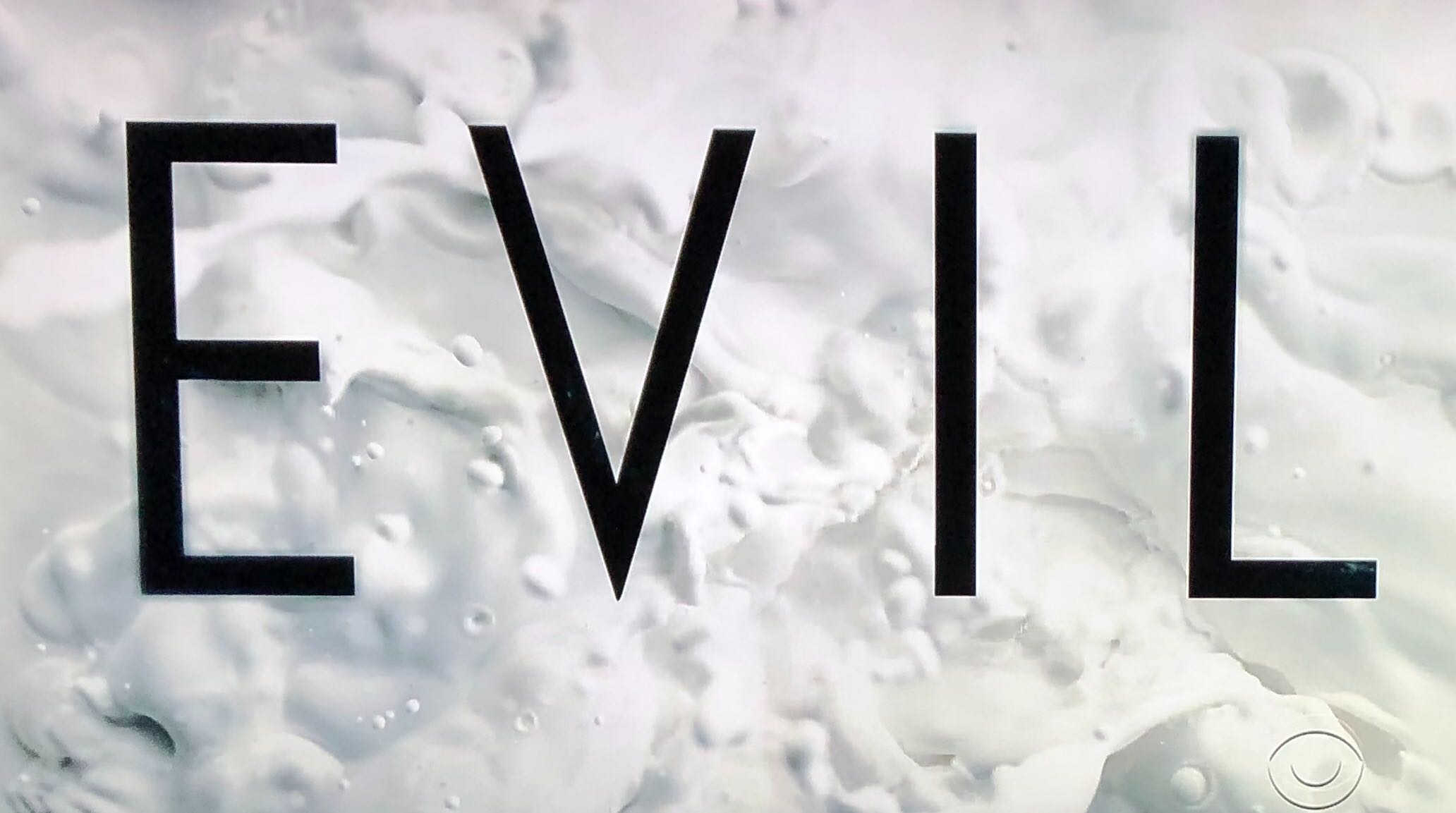 22 | After Evil‘s dream kiss between David and Kristen last week, do you spend every episode secretly hoping there’ll be another (real or imaginary) hook-up between the two? And is the show’s milk-y end card a bit soothing after an hour of disturbing themes?

23 | Does Carol’s Second Act want us to believe that no one besides Carol and her fellow interns frequent that doctors lounge? Surely the attendings would take issue with the mess that had been made.

25 | How was The Morning Show‘s Mitch able to bypass the six layers of security between the lobby and the production offices?

27 | We’re going to be seeing that department store’s holiday commercial featuring Zachary Levi a lot the next six weeks, aren’t we?