If it ain’t broke, don’t fix it, right? TVLine has an exclusive first look at Last Man Standing Season 8 — and the above promo teases the return of the same ol’ Mike Baxter.

As you can glimpse in the newly released footage, Mike is no more refined, informed or enlightened than he was before. He’s the same conservative family man that audiences have embraced for 152 episodes (and counting).

Season 8 — which consists of 22 episodes — will kick off with three weeks of back-to-back originals, beginning Thursday, Jan. 2 at 8/7c. Then, starting Thursday, Jan. 23, it will scale back to one episode per week (when it is paired with the new Jason Biggs/Maggie Lawson comedy Outmatched) and run straight through May without a single repeat. (To view Fox’s midseason schedule, click here.)

Press PLAY on the teaser above (and scroll down to see the new key art), then hit the comments with your hopes for Season 8. 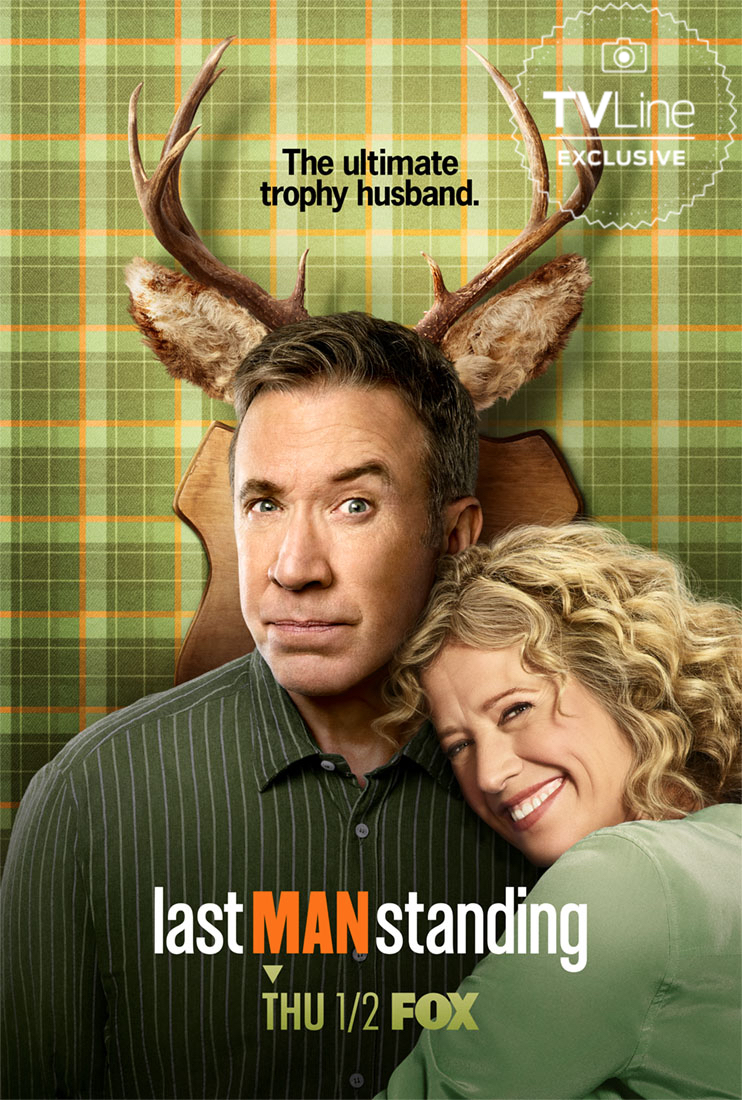