Before Wilson Bethel won over Rachel Bilson as her love interest on Hart of Dixie, he was just a guy sitting next to her in a kissing booth on The O.C. while Seth Cohen made his big “Acknowledge me now or lose me forever” declaration. The grand gesture proved successful for Seth, but Bethel’s jock Brad was not so lucky. In fact, he was never seen again, even though Bethel thought at the time that he had landed a recurring part on the hit Fox drama.

During a recent chat about his CBS legal drama All Rise, Bethel took time out to reminisce about his big mistake on that first major acting gig, the role he originally auditioned for, and how it all lead him to Hart of Dixie. Bethel also discussed the HoD cast’s recent reunion and the possibility of a “redux situation.”

TVLINE | When did it click for you and Rachel Bilson on Hart of Dixie that you worked together before on The O.C.?
It clicked for me right away, but I don’t know that it clicked for her until I mentioned it to her. I was just that weird dude who appeared for like two seconds in a scene with her. I don’t know how memorable my role was in that show. To imagine kind of my life and my career and all these other things the way that it’s evolved from me at [that] age — I think I was 19 when I did that — to now is pretty mind-boggling.

TVLINE | What stands out to you from filming that guest spot?
What stands out to me is I, basically, got fired from the show while shooting that, which is a slightly longer story than we have time for. But basically, I slept through multiple alarm clocks and showed up to what was not supposed to be my last day of shooting, like, six hours late. So in some ways, it was a miracle that [executive producer] Josh Schwartz ever hired me again to do, ultimately, Hart of Dixie, but maybe he’d forgotten who I was. Certainly, I had not forgotten that, and I carried it with me for some years after the fact, the great shame of that experience. That was my association with The O.C.

TVLINE | Well, you made up for it on Hart of Dixie.
Ten years later, I came around. But at that stage in my life, I was a hot mess, so what are you gonna do? [Laughs] 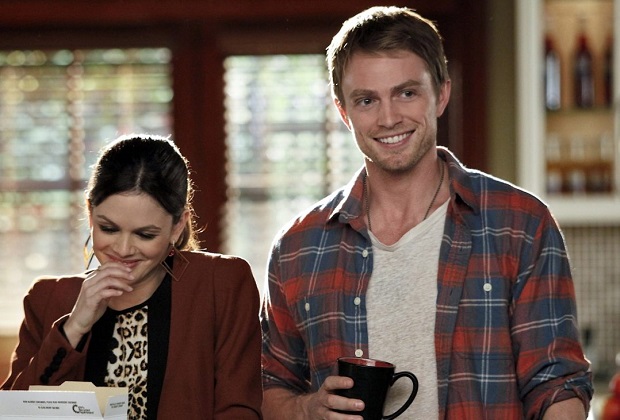 TVLINE | Where do you think Hart of Dixie‘s Wade and Zoe are now?
I’d like to believe they’re happily raising a four-year-old, which is kind of amazing that that much time has passed. Or even five-year-old, maybe? … Hart of Dixie, which was obviously a really pivotal part of my life and my career, it’s been, I think, four or five years now since it ended, and fortunately, I still feel so connected to the people I did that show with and the material itself. But I think the fact that people are still finding that show for the first time and rewatching it, it’s an incredibly special thing, and I still, to this day, have an incredible affection for that show and that character. I give a huge amount of respect [for Hart of Dixie] in terms of where that’s kind of brought me to today. 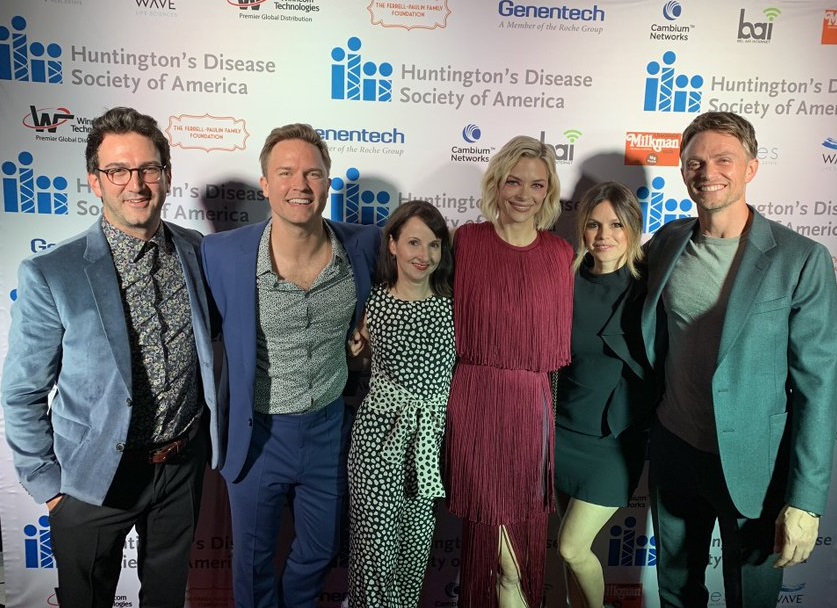 TVLINE | There’s so few feel-good shows like that on today, so I understand why people are rewatching it.
Yeah, totally. Most of the cast and the creator [Leila Gerstein] recently reunited for [Huntington’s Disease Society of America’s Freeze HD event]. So that was really nice, and word was being kind of bandied about trying to do some kind of redux situation, so we’ll see what happens with that. But certainly, I would love to work with all of them again.