As if This Is Us‘ young lovebirds didn’t have enough to contend with, Deja and Malik appear poised to encounter another stumbling block. Series creator Dan Fogelman confirms to TVLine that he is planning to introduce the MIA mother of Malik’s daughter Janelle — and it could happen “potentially this season.”

Little is known about Janelle’s mom, save for that she signed over full parental rights of her daughter to Malik. Fogelman says that when the character does arrive, the storyline will be “less about” her relationship with Malik and “more about what it means from Deja’s point of view,” adding, “This young girl is not just Malik’s ex-girlfriend. She’s an ex-girlfriend who is the mother of his child — a child he spends all of his time and energy on. So it makes it complicated for her.” 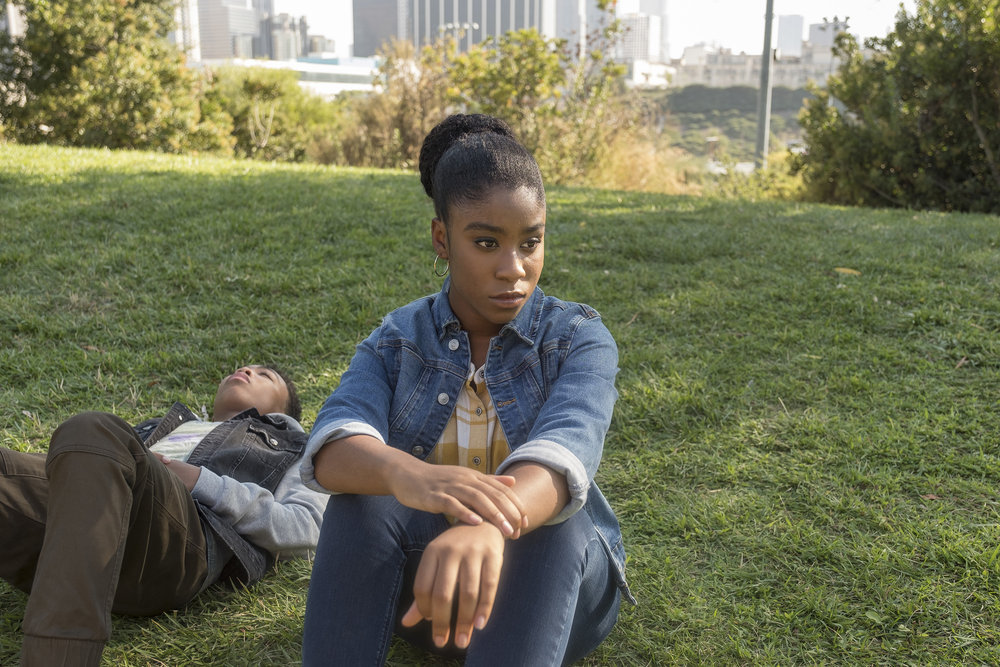 In a Q&A following a screening of the Kay Oyegun-penned outing earlier this week, Fogelman reflected on the groundbreaking nature of the Malik-Deja plot. “Just by description, you’re watching a single 16-year-old father and a foster child [fall in love] — and there’s no dramatic story here,” he shared. “You’re just watching a slice of life of young, nostalgic love that everybody… can relate to. I remember when I was in love in that kind of way. I remember when everything was that exciting and fresh. And suddenly, on network television — on NBC — you’re not thinking about any of the other stuff. You’re just watching these two beautiful children.”