Daenerys Targaryen’s house will indeed rise again: HBO has formally placed a 10-episode series order for a Game of Thrones prequel that would trace the glory days of House Targaryen.

The spinoff, titled House of the Dragon, is co-created by GoT book author George R.R. Martin and Colony creator Ryan J. Condal, and is set 300 years before the original Thrones series, chronicling “the beginning of the end for House Targaryen.” Martin’s companion book Fire & Blood serves as a template for the new series. GoT vet Miguel Sapochnik will direct. Sapochnik and Condal will serve as co-showrunners

The project is a reworking of the rejected spinoff concept from Game of Thrones writer Bryan Cogman, which officially got the axe back in April. (Cogman is now serving as a consultant on Amazon’s upcoming Lord of the Rings adaptation.) 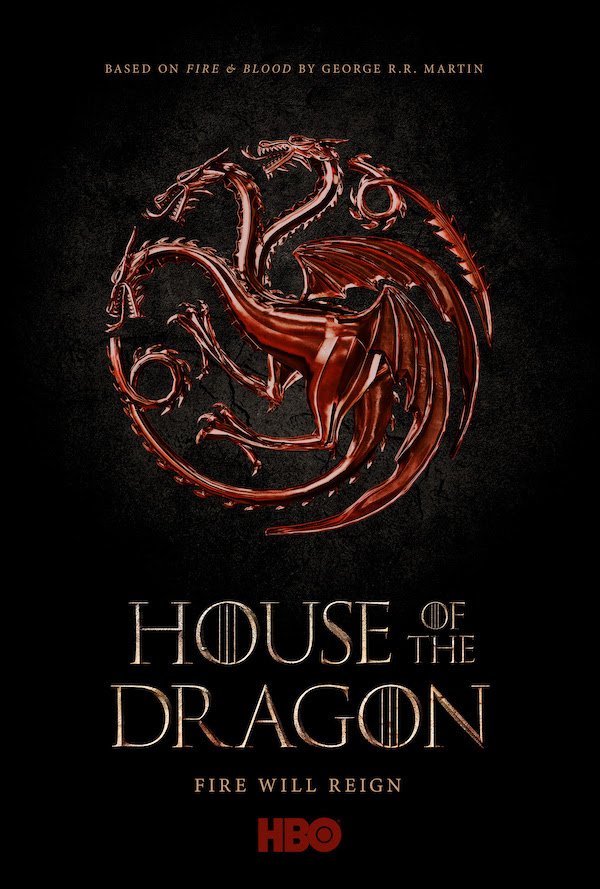 “The Game of Thrones universe is so rich with stories,” says Casey Bloys, president, HBO programming, in a statement. “We look forward to exploring the origins of House Targaryen and the earlier days of Westeros along with Miguel, Ryan and George.”

The series order for House of the Dragon comes just hours after news broke that HBO has passed on the much-hyped prequel spinoff starring Naomi Watts as a charismatic socialite hiding a dark secret. The original Game of Thrones capped off an eight-season run on HBO back in May.