We’ve got questions, and you’ve (maybe) got answers! With another week of TV gone by, we’re lobbing queries left and right about shows including Dancing With the Stars, Arrow, SEAL Team and Evil!

1 | The Blacklist‘s Liz has been conned by multiple people in her life, including her own husband — and yet she doesn’t seem immediately wary of new neighbor “Maddie”?

2 | Did Hawaii Five-0 explain how Flight 912 went 30-plus years without being found? Why do such a conspiracy theory-heavy storyline after Jerry is gone? Also, did new team member Quinn get “the talk” that Danny will inexplicably vanish every fourth episode or so? 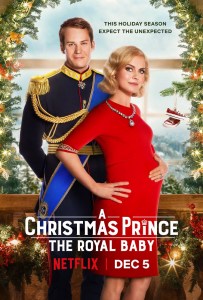 4 | Given that Supergirl is also fated to die in the Crisis, doesn’t that Arrowverse series thus far seem a bit left out of the ramp-up/big teases?

5 | Why is Batwoman‘s Mary just now marveling over Sophie’s sexual fluidity, when surely it came to light before? Or did she just want to gossip in front of newly returned Kate?

6 | Does Power‘s Ramona, who is supposed to be a shrewd political operator, actually think that ex-con James St. Patrick is a viable candidate for public office?

7 | How did The Walking Dead‘s Alpha ever expect to keep secret the fact that she hadn’t killed Lydia? If the Whisperers are, as their leader loves to say, always watching, wouldn’t they have spotted the girl sooner or later? 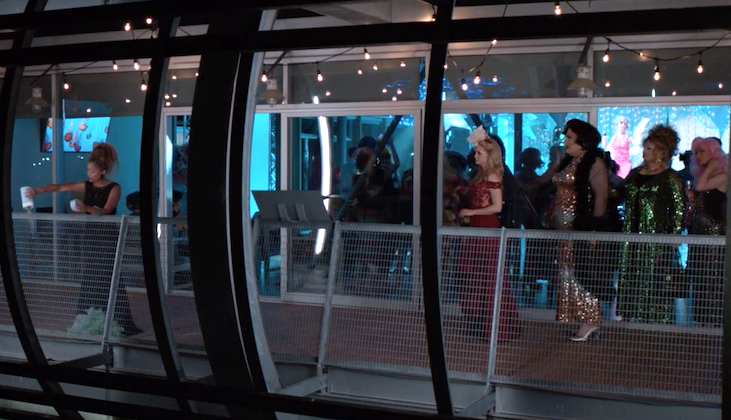 8 | On The Good Doctor, wouldn’t Claire’s singing, which caught the attention of attendees at the drag pride party, be loud enough to alert marine center security that she’s scattering her mother’s ashes in the sea lion colony? Surely there’s no way that’d be allowed!

9 | During Dancing With the Stars‘ Disney Night, was there no song from Pinocchio for Sean Spicer to dance to? 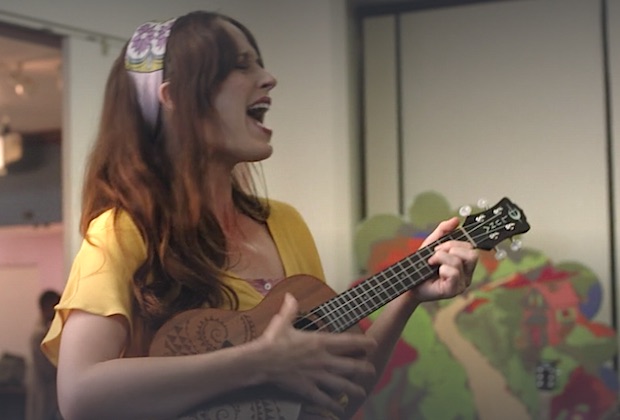 10 | On This Is Us, wouldn’t that music class have been overstimulating for any baby, regardless of ability? And what are the chances that a Pittsburgh kid like Kate would be familiar with Death Cab for Cutie back in 1998, only months after their indie debut album was released (and to not much fanfare)?

11 | Were we the only ones who got nervous every time New Amsterdam‘s Max stepped away from the stroller holding baby Luna?

12 | How is it that Empire‘s Lucious ripped apart practically every aspect of the in-the-works feature film based on his life, yet he had zero problem with wannabe actor Hakeem woefully miscasting himself in the title role? 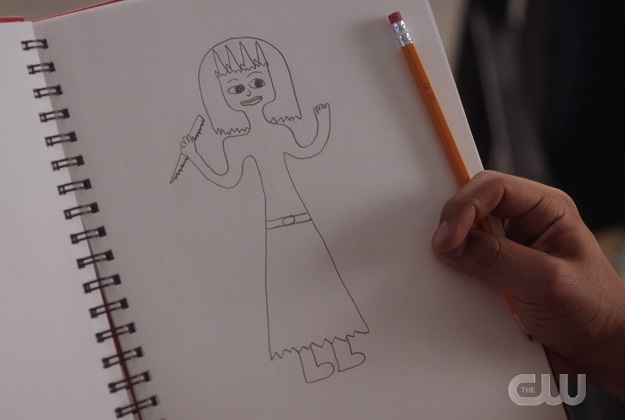 13 | On The Flash, did Killer Frost’s drawing kind of remind you of Buffy the Vampire Slayer?

14 | If Arrow‘s Moira changed clothes after bringing Oliver home (and she did), why would her company card key have been on her that night, for him to pickpocket? Also, where did Diggle’s Spartan costume come from? Did he bring it with to Earth-Two?

15 | On The Conners, wasn’t it odd that David didn’t at least lightly grill Darlene about the nature of her relationship with Ben on the occasion of their awkward roadside run-in?

16 | Did anyone make the mistake of eating while watching the #OneChicago “Infection” crossover? (Can’t say we didn’t warn ya!)

17 | On Riverdale, how did that swarm of reporters and paparazzi manage to get inside both Riverdale High and the Lodges’ apartment building to hound Veronica? Don’t these places have security?

18 | Given Megyn Kelly’s past issues with regards to race-related issues, which member of her PR team thought a Tucker Carlson guest stint made for a smart comeback strategy? 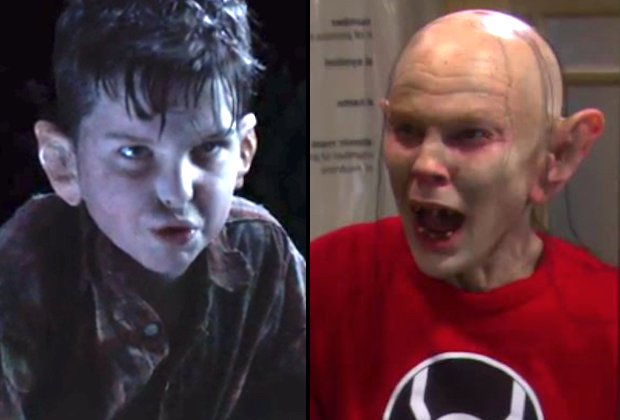 20 | Which Sheldon gave the better performance as Gollum?

21 | Wouldn’t Grey’s Anatomy‘s Meredith be able to sue the crap out of the website that published her story ideas without permission? Or wouldn’t she have thought to at least threaten to sue to get the “article” taken down immediately? And with Bailey now surprised to find herself pregnant, it’s official, right — there’s not one doctor on the show who understands how birth control works?!

22 | Not that we think Legacies‘ Alaric is unfit for the position, but was it ever actually explained how he became principal of Mystic Falls High School? 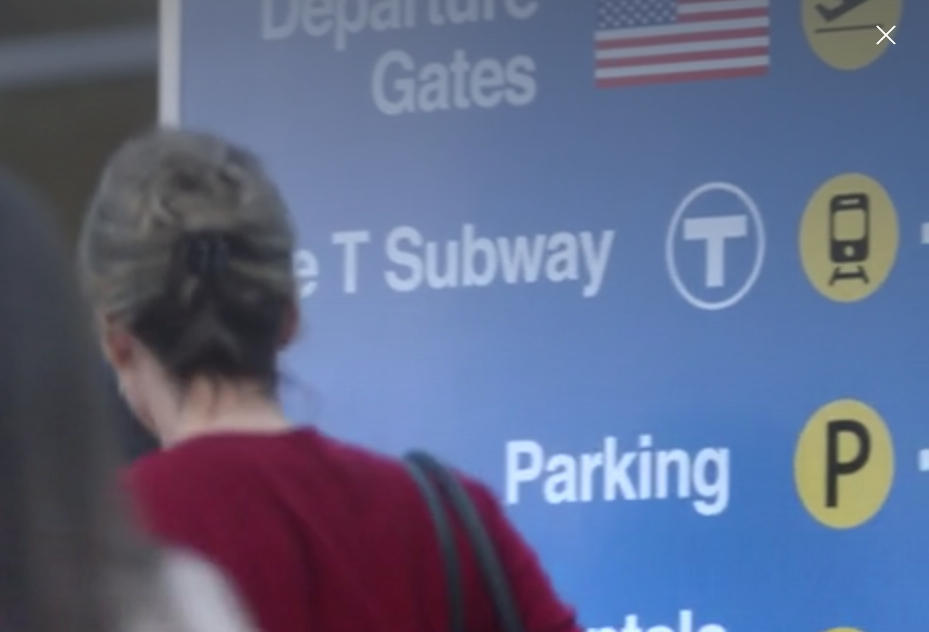 23 | As A Million Little Things viewer/TVLine reader Amanda asks, “In what world would Maggie’s father have not known that his son’s organs were harvested and donated? When he got to the hospital, he probably would have wanted to see the body, which would already be in surgery.” Also, did any other Boston folk cringe when you saw the city’s mass transit system redundantly referred to as “The T Subway” on a sign when Maggie chased her mom to Logan Airport?

24 | Why are Evil‘s “Previously On…” segments the way they are? And if the show is this dark and disturbing on CBS (yes, CBS!), can you imagine how it would be on FX or HBO?!

25 | To echo many a reader: Why is ABC airing Little Mermaid Live on Election Night, when at the very least it will be wallpapered with breaking news tickers?