Fox’s Prodigal Son may be the first new fall show to earn a full-season order, but ABC’s Stumptown likely isn’t far behind, depending on what weight the Alphabet network places on the freshman drama’s DVR playback numbers.

Ad buys are based on the C3 rating, which measures the average viewership of all the commercials airing within a program and very much aligns with the same-day rating for the 18-49 demo (as reported on the regular here at TVLine). But the argument is sometimes made that additional viewing via DVR shows a program’s “true” audience, even though latecomer viewers famously fast-forward commercials and offer far less value to advertisers. (Streaming, meanwhile, is a whole different animal and over the years has found ways to better monetize itself.)

So, which freshman shows fared best out of the gate, with Live+3 DVR playback factored in?

Among percentage gainers — where dramas that close out a night tend to rate highest, because sleep is awesome — Stumptown‘s series premiere fully doubled its rating, from a 0.7 to a 1.4. CBS’ Evil followed, growing 83 percent to a 1.1, while ABC’s Emergence was a distant third, rising 63 percent to a 1.3.

In actual gains, Stumptown led the pack with an increase of 0.7 ratings points. Evil, Emergence and Prodigal Son each grew by 0.5, while the rest of the freshman class added 0.4 or less.

All of which leads to this ranking, with Live+3 DVR folded in, of the freshman premieres to date (with The CW’s Batwoman and ABC’s Kids Say the Darnedest Things having just launched on Oct. 6, and The CW’s Nancy Drew cracking her first case later this week): 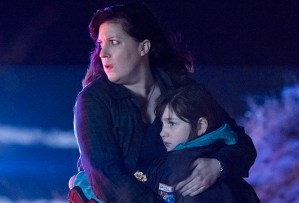 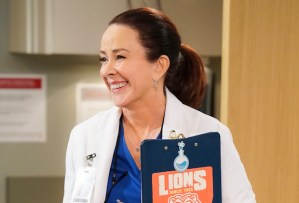 Now, for those who like to look at total audience, Stumptown and Emergence enjoyed the largest percent gains in total viewers (77 percent), followed by Evil (58 percent) and Prodigal Son (54 percent). On the low end of that spectrum, Bob Hearts Abishola only grew its audience by 19 percent, while Bless the Harts mustered a mere 13 percent uptick.