Stewart was on hand to reveal the launch date for the hotly anticipated CBS All Access spinoff during the series’ New York Comic Con panel at Madison Square Garden. In addition, the streamer has dropped a new trailer, which you can watch above. 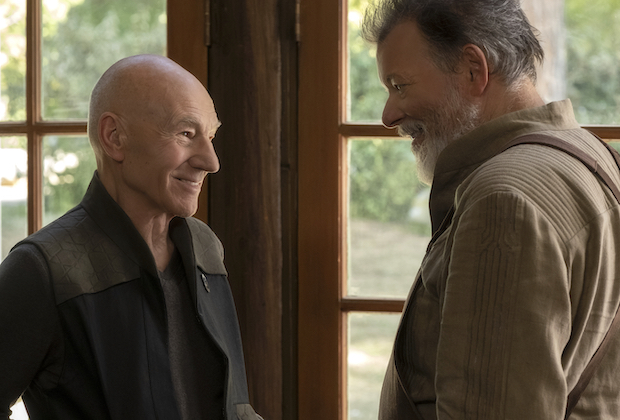 In other Star Trek news out of NYCC: Sonequa Martin-Green revealed the first teaser trailer for Discovery Season 3, which is set to premiere in 2020 (exact date TBA). Meanwhile, CBS All Access has dropped “Q&A,” the first of six all-new Short Treks releasing between now and January. Additional shorts include “The Trouble with Edward” (premiering Thursday, Oct. 10), “Ask Not” (Nov. 14), “The Girl Who Made the Stars” and “Ephraim and Dot” (Dec. 12), and “Children of Mars” (Jan. 9).

Press PLAY on the newly released trailer above, then hit the comments with your reactions.