“What is almost on the edge of being a dealbreaker?” A Million Little Things‘ Christina Moses muses. Because that’s where her character, Regina, and husband Rome are re: his newfound desire to be a dad at the upcoming start of Season 2.

Thursday’s season premiere (ABC, 9/8c) chronicles the birth of Delilah and Eddie’s baby, an event that churns up some Big Feelings for Rome and Regina as they hang out at the hospital. You’ll recall that Rome realized last season that he might want to become a father, despite his and Regina’s longstanding agreement that neither of them were interested in having kids. Showrunner DJ Nash tells TVLine that the conversation on the show took place at a car dealership because that’s where it happened, in real life, for him and his wife. 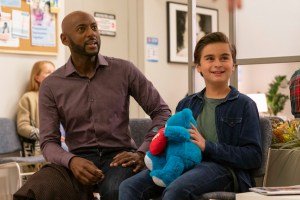 “My wife said, ‘This is the car you get if you’re going to have a kid in the next couple of years, and the other one would be more fun to drive,'” the executive producer recalls. “She was like, ‘I think we should get this one,’ and immediately, we weren’t talking about cars anymore.”

Eventually, Nash and his spouse changed their minds about adding branches to the family tree. “But what if you’re in a relationship and you’re not on the same page?” he says. 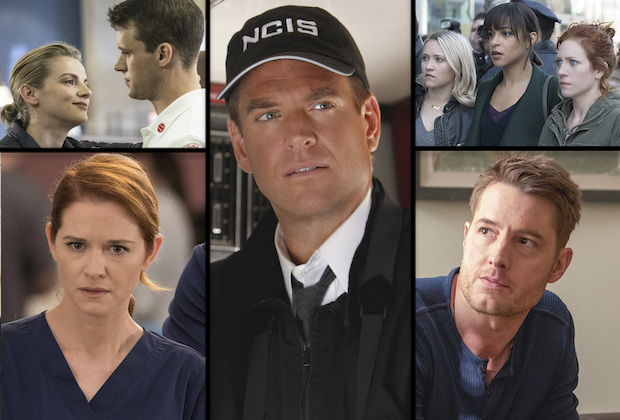 Romany Malco, who plays Rome, wants to make something clear: It’s not that the budding film auteur needs a child right now, “but he wants to know that the option is available to him, through Regina,” Malco says. “As much as he wants a baby, there’s still a part of him that’s trying on the concept. So it’s not an immediate thing.”

Much of that hesitation, he continues, can be attributed to the difficulties the character had in Season 1. “There’s a lot of doubt in Rome, the way that I chose to play him, whether or not he actually will be able to handle it, whether or not he’d be able to keep himself together enough to father a child,” Malco says. 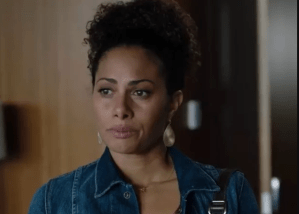 Both Rome and Regina want to avoid a place where “either one of them would have to sell themselves out,” Moses adds — which is tough, because although Regina “loves to nurture and to care for people and to bring people together,” onesies and strollers have never been on her dream board. “Her way of doing that truly is through her food. That’s why she has always wanted to own her own restaurant, so that she can bring her way of nurturing into the world on her terms.”

The friction that their different viewpoints cause might not show up in every episode this season, she previews, but she and Malco “are putting that into the backdrop of everything… [Rome and Regina] have talked about it and we’re also not really talking about it, so it’s just there. It’s an elephant in the room, for sure.”

The topic is one of frequent discussion among the show’s creative staff, as well. “Even in the writers’ room, I’ve heard, ‘Oh, she’d have a kid for him,'” Nash says. “But if she does, she might resent him. And if she doesn’t, then he may resent what their lives could have been.” He sighs. “It really is this impossible situation.”