The two most important men in (young) Rebecca’s life are finally about to meet. Tim Matheson (The West Wing) will recur in the upcoming fourth season of This Is Us, our sister site Deadline reports, playing the father of Mandy Moore’s character in flashbacks.

Photos from the NBC drama’s season premiere (Sept. 24, 9/8c) show Jack sitting down at an uncomfortable dinner with Rebecca’s parents, and now we finally know who’s on the other side of the table. We’ve already seen Rebecca’s mother, played by Weeds‘ Elizabeth Perkins, on numerous occasions.

Matheson is the latest in a series of new additions to Season 4, including Jennifer Morrison (Once Upon a Time), who will have a “substantial” presence moving forward.

This Is Us Season 4 Portraits 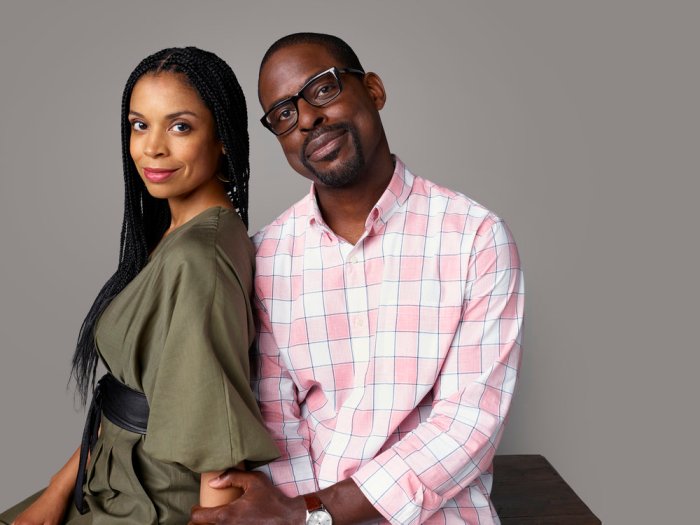 This Is Us‘ fourth season will also tackle Randall and Beth‘s move to Philadelphia. (“I’m excited to write them … in a way where they’re even in a healthier and more equal place as partners,” executive producer Isaac Aptaker told TVLine after the Season 3 finale.) We’ll also get more insight on the flash-forward that appears to show Jack’s brother, Nicky, sitting at Rebecca’s deathbed. (The loose end of Nicky’s withdrawal from the family “could come around in a big, big way in Season 4.” star Justin Hartley recently said.)

Your thoughts on Matheson joining This Is Us? Your general hopes for the show’s fourth season? Drop ’em all in a comment below.