Grey-Sloan Memorial Hospital will be visited by the Power of Two this fall. As part of ABC’s just-announced “Cast From the Past Week,” former Charmed stars Alyssa Milano and Holly Marie Combs will play sisters on the Oct. 10 episode of Grey’s Anatomy (8/7c), reuniting them with executive producers Krista Vernoff and Andy Reaser. And, honestly, is nostalgia not the most powerful magic of all?

Read on for a full breakdown of stars coming together for ABC’s big event, including a Castle duo and an epic collection of Cheers‘ most beloved regulars:

* As TVLine reported, Robert Sean Leonard (House) will check into The Good Doctor (10 pm) as a man who experiences a “sports fishing accident.” Both series were created by David Shore. Click here for an exclusive first look! 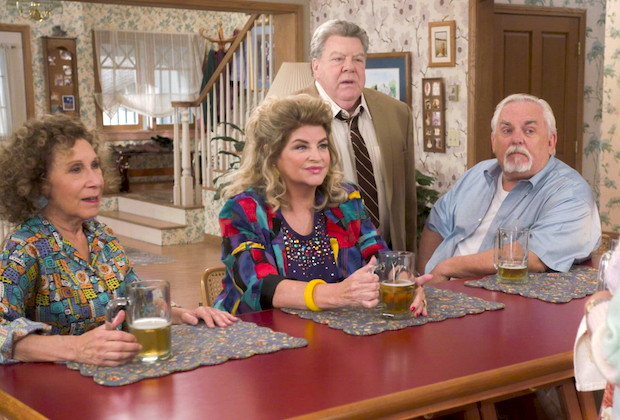 * Jerry Ferrara will reunite with Romany Malco (Think Like a Man) in a new episode of A Million Little Things (9:01 pm).

* Ken Jeong will return for an episode of Fresh Off the Boat (8:30 pm), once again reuniting him with fellow Crazy Rich Asians star Constance Wu. 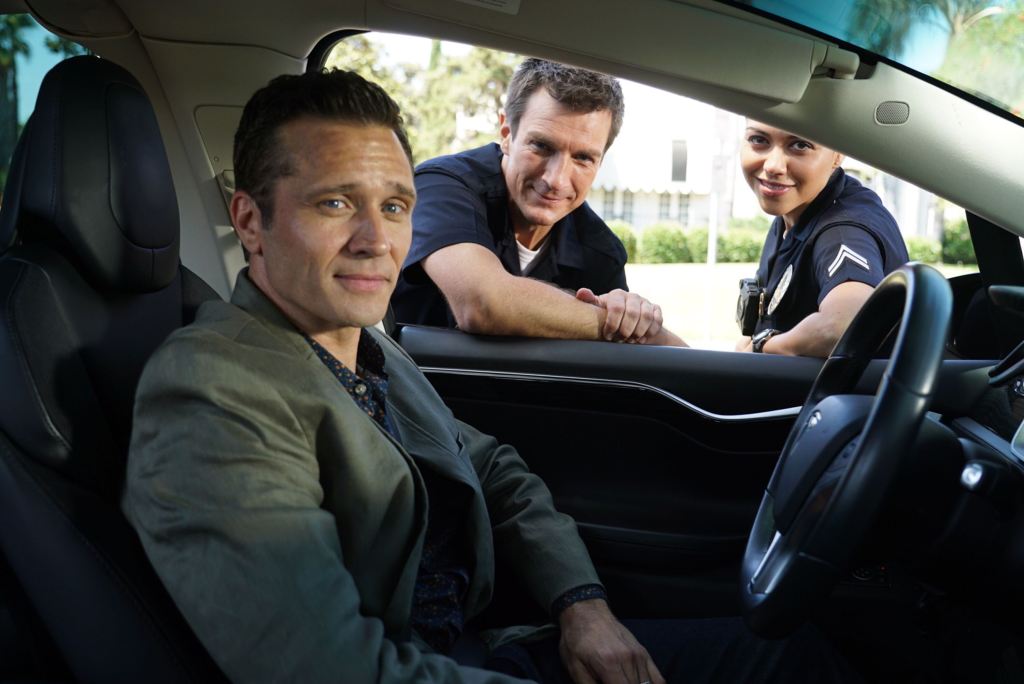 * Castle alumni Seamus Dever and Jon Huertas are guest-starring on an episode of The Rookie (10 pm).

Which reunion(s) are you most looking forward to seeing? Drop your pick(s) in a comment below.