Bobby Bones has had sole custody of the Mirrorball trophy for nearly a year — but it’s time for another Dancing With the Stars contestant to take it from him.

The question is: Who? 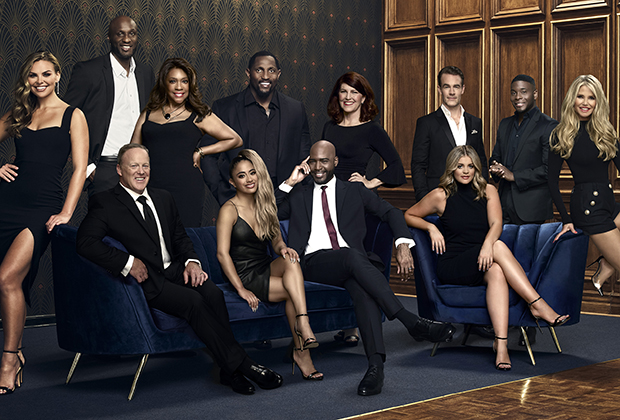 As is our tradition, we’ve laid out the odds for each Dancing hopeful and made a case for why each of them could win or lose. It was admittedly a bit tougher to make our predictions this time: A contestant’s chances can be hurt or helped by his or her professional partner, and this season, DWTS is keeping the pairings a secret until Monday’s season premiere.

But we’ve still got plenty of thoughts on the dancers that might soar (Karamo Brown!) or stumble (sorry, Lamar Odom!) when the competition gets underway in ABC’s ballroom.

Scroll through the attached gallery — or click here for direct access — to see our Season 28 predictions, then hit the comments with your own!