We’ve got questions, and you’ve (maybe) got answers! With another week of TV gone by, we’re lobbing queries left and right about shows including Ballers, The Affair, Instinct and Yellowstone! 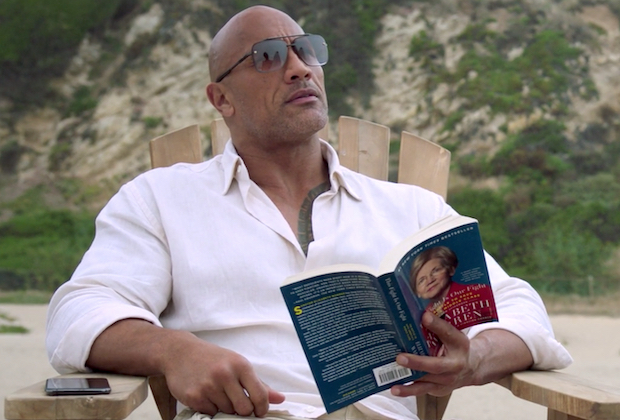 1 | Has anyone checked in on Ballers superfan Elizabeth Warren since Sunday night’s premiere?

2 | Is Succession‘s Gerri the quietly funniest member of the Waystar “family”?

3 | Were we supposed to be surprised by that so-called twist at the end of Sunday’s Righteous Gemstones? Was there a single viewer out there who had not figured out [Spoiler]’s Gemstone connection?

4 | Why didn’t Fear the Walking Dead‘s good Samaritans, Alicia and Strand, intervene — or at least yell more — to stop Wes from stabbing the book thief? Why didn’t they even attempt to keep the guy from bleeding to death…? And why didn’t they suggest that what would make it all better was an interview with Al, aka the show’s cure-all? 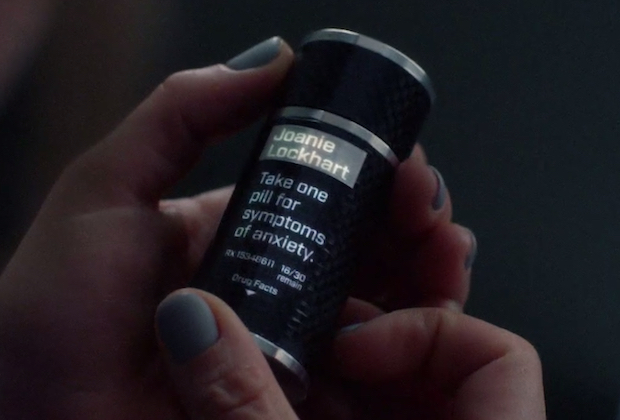 5 | In The Affair‘s future-set storyline, didn’t some of the technology seem a bit… much? Like, what good does it do to have a pill bottle with an LED display? And could Joanie have picked a weirder moment to say how much she misses her dad?

6 | We very possibly missed it, but had Instinct‘s Lizzie been established as much of a motorcyclist? Because New York-to-Las Vegas (with no discernible luggage) is no joke. 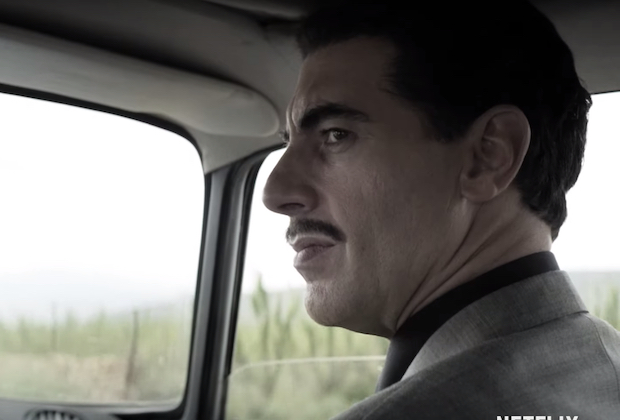 9 | Are we positive that The Spy isn’t a Borat sequel?

10 | On BH90210, wouldn’t it have been even better if Jennie said she played a barista in a Hallmark movie since her bodyguard is played by Hallmark vet Brendan Penny? And how is A Latte of Love not a real TV-movie?!

11 | Which detail(s) from the Suits pilot did you forget about until this week’s replay? (We have to admit we kinda blocked out Jenny and Trevor!)

12 | On Four Weddings and a Funeral, Basheer and Fatima’s traditional Muslim wedding had a few extra dresses lying around just in case someone like Maya wandered in uninvited and underdressed?

13 | Did Yellowstone forget — or expect us to forget — all about the bomb that the Duttons put on the Beck brothers’ plane? Was a line cut that explained that the plan to blow up the villains had been abandoned when Tate was kidnapped? 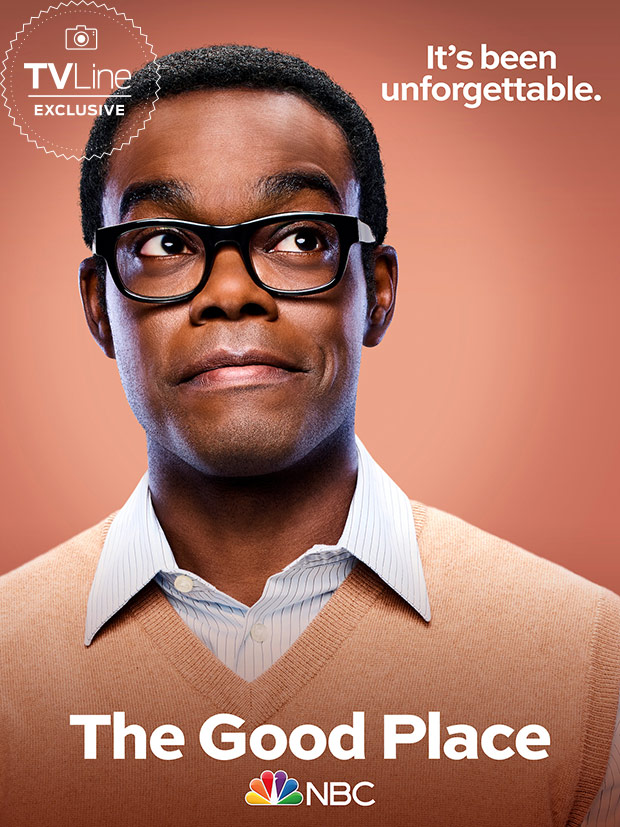 14 | The Good Place‘s final-season character portrait for Chidi — too soon? 😕

15 | Did Reef Break ask us to believe that Cat would leave her purse unattended on a counter during a crowded party at a dive bar?

16 | Which overplayed Fall TV promo have you about had your fill of?