The 2019 Emmy nominations were, as per usual, both thrilling and maddening (see full list here). For every inspired nod (Catherine O’Hara! Finally!) there was a snub that had me scratching the skin off my scalp (Susan Kelechi Watson, where art thou?). So without further ado, I give you the good, the bad and the downright ugly from this year’s list. 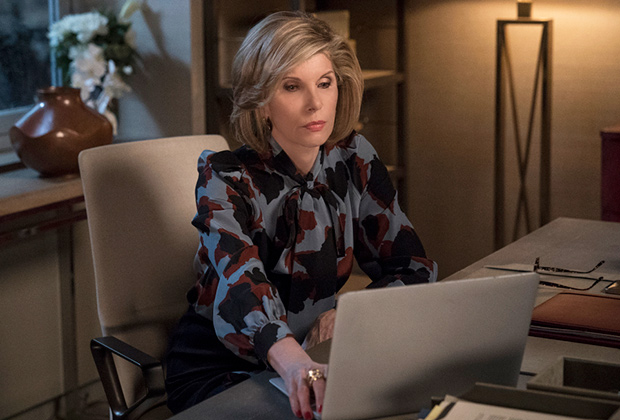 I’m Super-Pissed About:
* The lack of love for This Is Us‘ Susan Kelechi Watson. Ditto The Good Place‘s D’Arcy Carden.
* The Good Fight getting the shaft.
* Insecure‘s sensational, scene-stealing Natasha Rothwell going unrecognized. Again.
* Fleabag‘s hot priest — Andrew Scott — getting bupkis. Sacrilege!
* GLOW’s Alison Brie failing to secure a nod (again) for her inspired work in the Netflix comedy’s second season.
* Netflix’s sublime and scary Haunting of Hill House getting ignored.
* Nada for Comedy Central’s breakout comedy The Other Two.
* The recently rescued One Day at a Time being MIA in all the major categories. Again.