We’ve got questions, and you’ve (maybe) got answers! With another week of TV gone by, we’re lobbing queries left and right about shows including Burden of Truth, The Bachelorette, Good Trouble and Blood & Treasure! 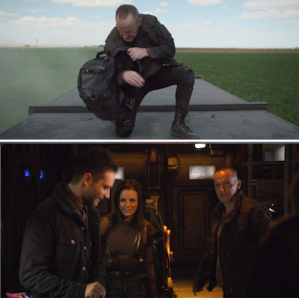 1 | On Agents of S.H.I.E.L.D., can we agree that Sarge’s truck is, as the saying goes, “bigger on the inside?” Also, doesn’t the interior of the ship Izel has commandeered look more like an industrial warehouse than a space vessel?

2 | In Stranger Things Episode 5: If Nancy and Jonathan were able to not only injure but kill Flayed Tom and Bruce, why wasn’t every bone in Billy’s body broken when El put him through a brick wall?

3 | We know Evel Live 2 had to scramble after Axell Hodges’ last-minute accident, but wasn’t it weird that the show went through with showing his hero package(s!), even though he wasn’t going to participate in the event?

4 | Why was Burden of Truth holding jury selection in a school gym? And how much did you cheer when Joanna and Billy finally kissed? 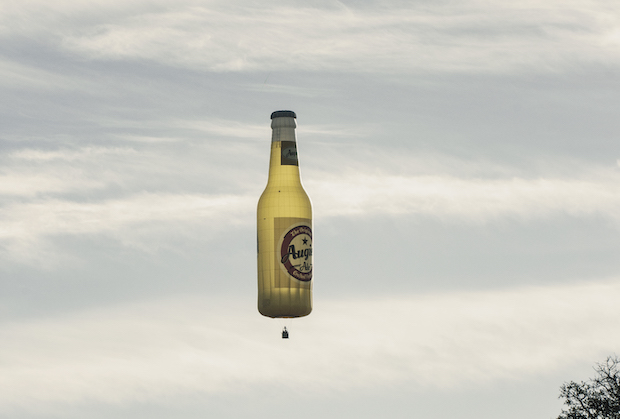 5 | Is it possible to jump the shark in a hot-air balloon shaped like a bottle of beer? (Asking for Fear the Walking Dead.)

6 | Jane’s boyfriend Corey on Big Little Lies: Is he an undercover cop… a guy with a shady criminal past… or an informant ratting out Jane to the police? Were you hoping for more fireworks from that much-anticipated tête-à-tête between Renata and Mary Louise? And are you a little sad we never got to see that “Reese throwing ice cream at Meryl” scene?

7 | Would Euphoria‘s Maddy really be so angry and aggressive with Nate at the carnival after taking molly, a drug known for making users happy and lovey-dovey?

8 | How was The Bachelorette‘s Hannah at all conflicted about keeping Jed around, after his family revealed that Jed would likely pick his music career over her anyway? Also, now that ABC has teased pretty much all of Hannah’s inevitable breakup with Luke next week, are you more or less excited for their argument?

9 | America’s Got Talent viewers, is it hot in here, or is it just us?

10 | Anyone else wondering when — or if — Animal Kingdom is going to get to the point of its endless 1970s flashbacks? (Or are we supposed to just accept that the point is “Smurf was once young”?) On an unrelated note, when Deran told Pearce he wouldn’t inform on his boyfriend, why didn’t the detective make good on his threat and arrest him on the spot?

11 | Are you dreading the inevitable Good Trouble episode in which Davia learns that Dennis slept with her mom? 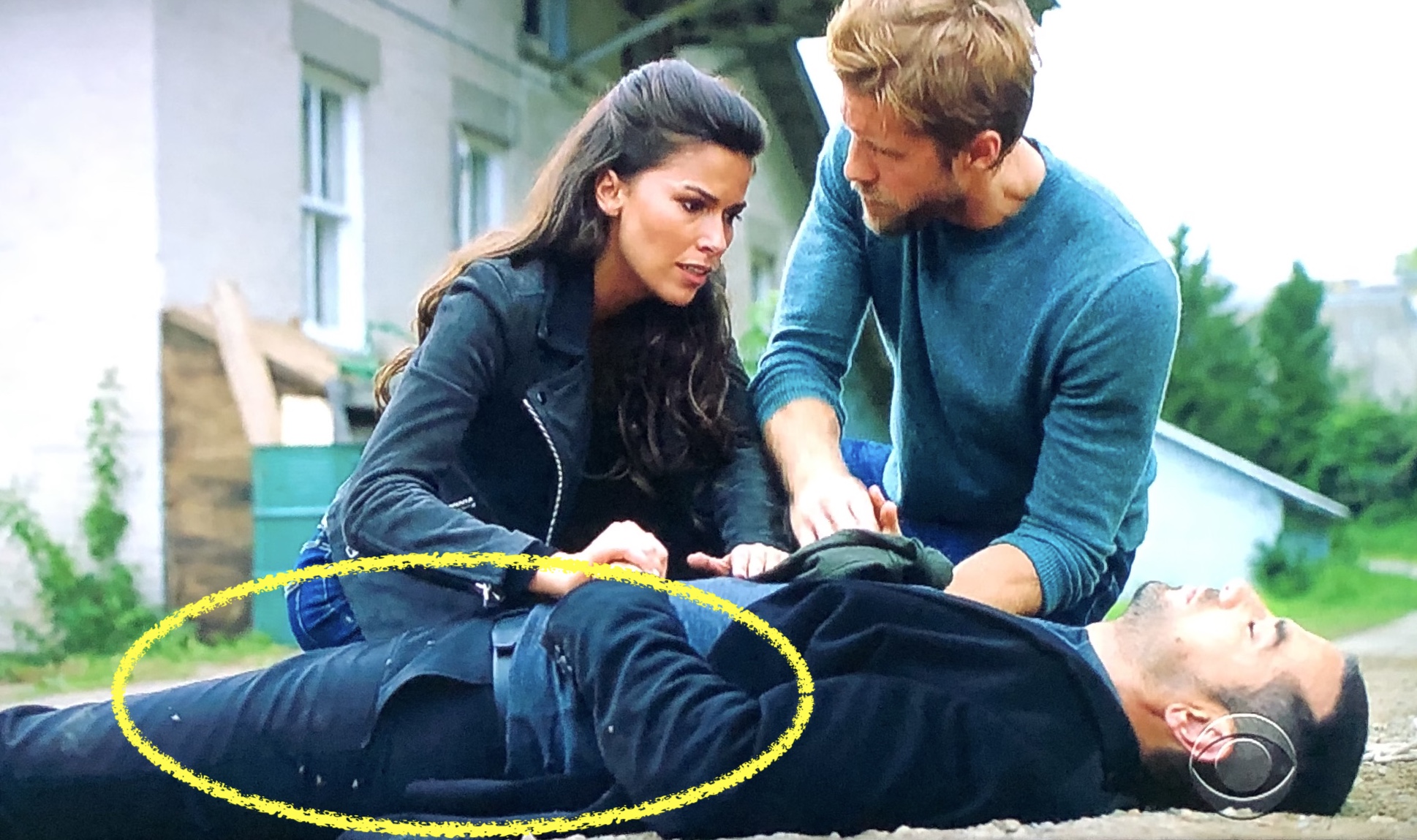 12 | Blood & Treasure fans, were you distracted during Fabi’s big death scene by the many bugs that were hopping all over actor Antonio Cupo’s clothes?

14 | Can’t The InBetween‘s Detective Hackett have his daughter Sara ask John Constantine to help Cassie with her haunted spirits problem?

15 | Is Jane the Virgin‘s best love story the one between Jane and Petra?

16 | Should Brooklyn Nine-Nine write Cheddar’s death into the show, or should they recast the part with some “common bitch“?

17 | Given that Arrow‘s final season is a mere 10 episodes, do you anticipate being even less patient with the future storyline and any screen time it takes up? Or are you willing to “wait and see”?

18 | Regarding the celebratory toast at the center the latest BH90210 trailer… um… where in the world is Shannen Doherty?

19 | Is Reef Break‘s Cat (played by Aussie Poppy Montgomery) supposed to have a hint of an accent…?

20 | Did anyone else find Conan O’Brien improvising his way through Thursday’s show after Kumail Nanjiani’s last-minute cancellation the most entertaining half-hour of Conan in quite some time?