Two of Chicago Med‘s docs are out — but how will the characters say goodbye to the hospital? As previously reported, Colin Donnell (aka Dr. Connor Rhodes) and Norma Kuhling (Dr. Ava Bekker) will not be returning as series regulars for Season 5 this fall. Their storylines, however, remain open-ended as of this past May’s finale, which saw the former couple’s roller coaster relationship hit a new low.

After learning that his dad Cornelius died from an overdose of synthetic insulin, Connor began to suspect that his ex Ava was responsible, although he never outright accused her. Ava was on a totally different wavelength, though, and tried to get back together with her beau. With Cornelius gone, there was nothing keeping them apart, she noted. Connor did not respond to that sentiment very well, exclaiming that their romance was finished. 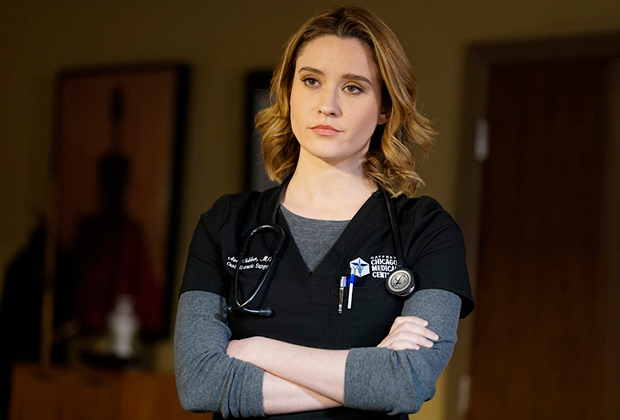 “You ungrateful prick. Rot in hell,” an angry Ava replied before walking away. And that was the (very abrupt) end of the pair’s tumultuous relationship.

So how will the medical drama explain Connor and Ava’s absences next season? Should we assume the worst about Ava? Or will she and Connor get a surprise happy ending?

Rewatch the finale’s conclusion below, then cast your vote for what will happen next to Connor and Ava!