Beloved Deadwood gunslinger-turned-Big Little Lies shrink Robin Weigert is joining Castle Rock‘s Misery prequel-themed second season in the recurring role of Crysilda Wilkes, the mother of the budding psychopath (who, as we previously reported, will be played by Master of Sex‘s Lizzy Caplan). 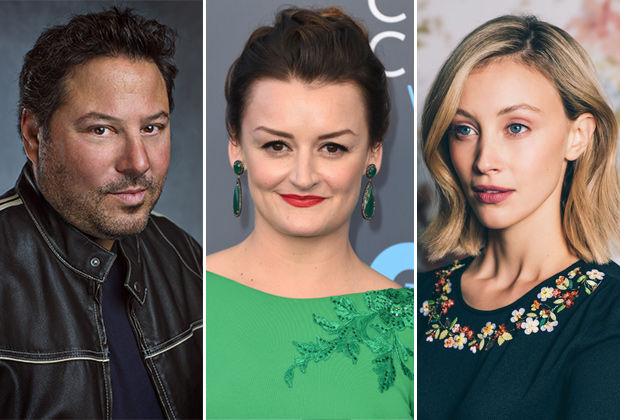 Set in the titular (but fictional) town where King has based many of his published works, Castle Rock weaves together different locations and characters from the author’s greatest hits. Per the official Season 2 logline, “A feud between warring clans comes to a boil when Annie Wilkes, King’s nurse from hell, gets waylaid in Castle Rock.”