It’s time to meet the next group of Big Brother houseguests who have signed up for a summer of paranoia.

CBS on Monday unveiled the 16 cast members who will compete on Season 21, including a Broadway dancer, a college soccer star and — most intriguing of all — a “wine safari guide.”

This summer’s houseguests are also quite young: With the exception of petroleum engineer Cliff Fogg III, who is 53 years old, the entire cast is comprised of 20- and 30-somethings. (That includes model Jessica Milagros, whose age is described as “30-ish.”) 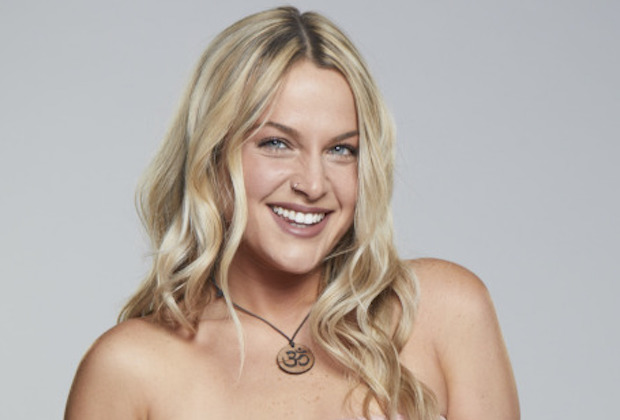 As previously announced, Big Brother will return with a two-night event, airing Tuesday, June 25 and Wednesday, June 26, at 8/7c. It will then add Sunday broadcasts starting June 30. Then, beginning July 10, the show will switch to a Wednesday-Thursday-Sunday schedule, with the weekday airings moving to 9 pm and the Sunday installment staying put at 8.

Scroll through the attached gallery — or click here for direct access — to get a closer look at the Season 21 cast, then drop a comment with the houseguests who have piqued your interest.