THE PERFORMANCE | FX’s groundbreaking LGBT drama came strong out of the gate with a powerful Season 2 premiere that showed just how far Blanca and her kids have come… and how far they still have to go. Angel’s first steps towards a mainstream modeling career captured both those highs and lows, and Moore was just stunning this week with a heartwarming, heartbreaking performance.

After Blanca convinced her to give modeling a shot, Angel worked up the courage to walk into an open call, and Moore’s face positively glowed as Angel floated through the room, entering a world she never thought she’d belong in. She came tumbling back down to Earth, though, when a predatory photographer talked her into taking nudes, and it was crushing to watch all of her doubt and cynicism come flooding back. Angel continued to win big on the ball circuit, but Moore’s subdued response told us how devastating it was to her to feel like that was the only world that would ever truly accept her. “I want a victory outside the ballroom,” she sobbed to Papi, and Moore was so vulnerable in that moment, it was almost hard to watch.

Vulnerability is Moore’s strength, really, as a performer: When Angel told the modeling scout, “I want a shot,” Moore’s eyes still darted to the ground, like Angel couldn’t fully convince herself that she deserved that shot. But she did… and Moore deserves a panel of straight “10”s for her brave, beautiful work. 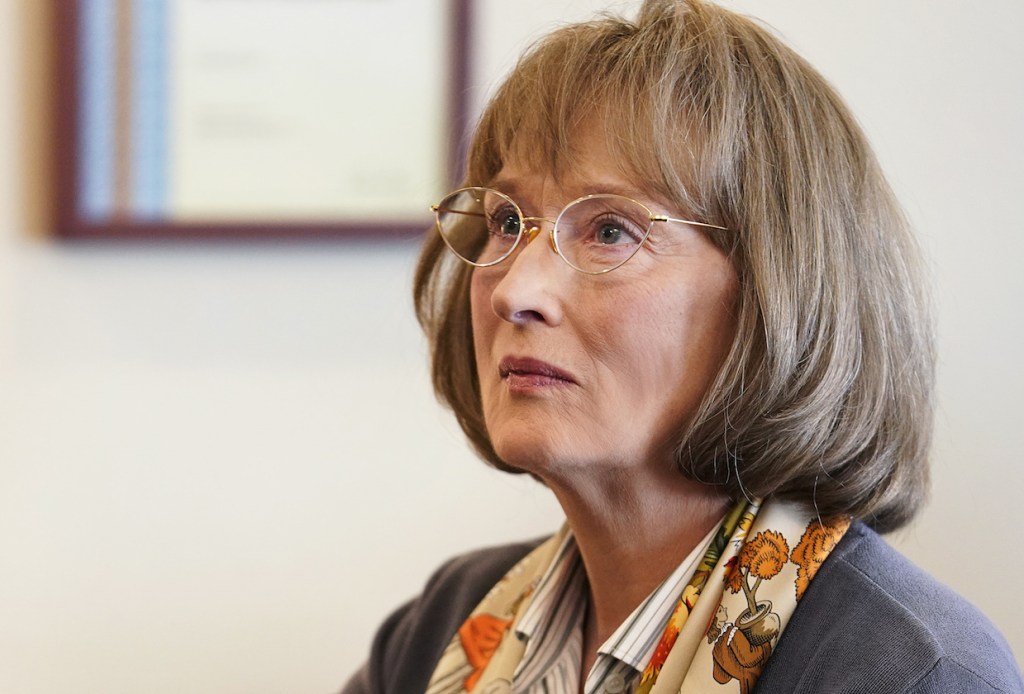 HONORABLE MENTION | News flash: Meryl Streep is pretty good at acting. Not that we needed another reminder of that, but the legendary actress blew us away in Big Little Lies‘ Season 2 premiere, seamlessly joining an already stellar cast and immediately crafting a fascinating character. As Celeste’s mother-in-law Mary Louise, Streep appeared frail and mousy at first — her eyes seemingly always red from just crying — but she packed a huge punch, needling Celeste and Madeline with a relentless barrage of passive-aggressive digs. (Streep’s verbal sparring with Reese Witherspoon was an instant highlight.) But Mary Louise was grieving her son’s death, too, and Streep let out an anguished, primal scream that rattled Celeste (and us) to the core. We feel like Streep’s BLL co-stars probably feel: We’re not worthy. 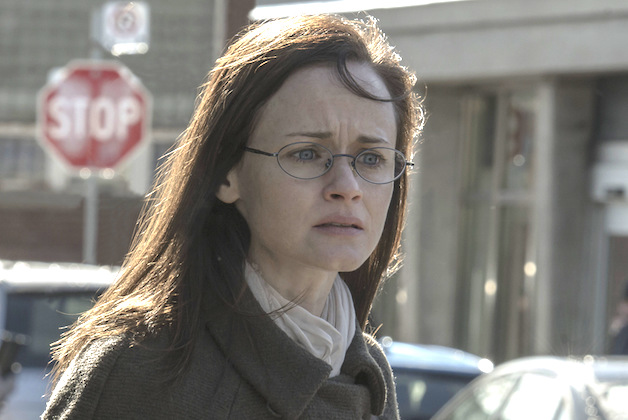 HONORABLE MENTION | As much as we’d like to see TheHandmaid’s Tale‘s Emily have a storybook happy ending with her family, we know that’s about as likely as Gilead suddenly becoming a matriarchy. The upside of Emily’s misery, however, is that it affords us the chance to watch Alexis Bledel do some truly gorgeous work as her character figures out how to navigate life after her escape north. In this week’s episode, Bledel said very little but communicated so much as Emily, Sylvia and Oliver were reunited. Emily was brittle and quiet, Bledel’s eyes averted and manner reserved, as she failed to gain a level of comfort in her family’s new home. The worst (but really best) part was Emily’s relief that her son hadn’t forgotten her, Bledel’s tears giving us one of the tightly reserved character’s most cathartic moments in months. Em’s still got a tough road ahead of her, but praise be that Bledel is the one walking it. 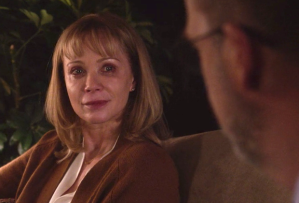 HONORABLE MENTION | As Designated Survivor Season 3 got underway, we didn’t learn much about chief of staff Mars Harper’s wife, save for the fact that she lives on the razor’s edge as an opioid addict. The third episode, however, allowed a stark look inside their marriage, by way of a therapy session and Lauren Holly’s raw performance. From the moment Mars apologized for arriving late and Lynn cooly telling the shrink, “That was for you; I’m used to it,” we knew truth would be spilling. When Lynn described Mars as a “wonderful partner” and “unimpeachably correct” — though not as any kind of compliments — she was asked if she left out “loving.” Holly gave a slight shrug, followed by a barely apologetic, “Not applicable.” Lynn claimed their union was “transactional,” that marrying the daughter of a legendary senator was “just the ticket” for a kid from a “mediocre university.” So, is Lynne’s sad state all Mars’ fault? “Not all,” she answered. “But… not none.”