They may be there for us again after all. Now that Jennifer Aniston has had a change of heart about doing a Friends revival — and recently suggested on The Ellen DeGeneres Show that her former castmates would probably participate as well — a reunion of the old gang seems less like a pipe dream than a very real possibility. And we know exactly how the beloved sitcom should return: as a limited series to launch the new WarnerMedia streaming service.

It makes so much sense, it almost hurts. The service, which will bundle HBO, Cinemax and a collection of Warner Bros. properties, is going to be expensive — reportedly between $16 and $17 a month. So to entice potential subscribers to pony up, WarnerMedia will need something big, something splashy — an event. And, short of Seinfeld’s Fab Four getting sprung from prison, could there be a more momentous pop-culture occurrence than a return to Central Perk? Didn’t think so.

If WarnerMedia dropped the premiere of a Friends revival — or even all of the installments — on the day that the service officially launches (slated for early 2020), fans of the 1994-2004 hit would be less likely to say to themselves, “Sixteen bucks? That’s pricey!” than “New Friends episodes? That’s priceless.” Plus, it would be a hella-bright flare for WarnerMedia to send up to let folks know that it was home to all things Friends. (Once the deal that’s granted Netflix the rights to reruns expires at the end of 2019, the service will almost certainly make that content exclusive.) 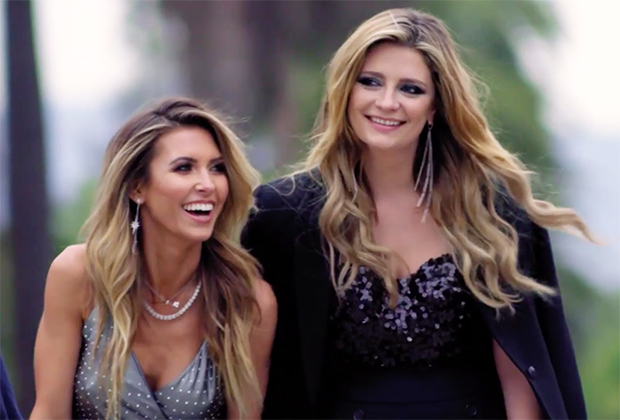 The one obstacle that may still need to be overcome: the show’s creators, David Crane and Marta Kauffman. In an interview with Rolling Stone, Kauffman expressed her fears that a reunion “could only disappoint. [It would be] ‘The One Where Everyone’s Disappointed.'”

What’s more, she felt that “the show is about a time in your life when your friends are your family. It’s not that time anymore.”

A Warner Bros. rep declined to comment for this story.

What do you think, friends? Should the cast get together for a revival? And if they did, would you pay $16 to watch it? Hit the comments.