THE SHOW | When They See Us (Netflix)

THE PERFORMANCE | Netflix’s take on the infamous “Central Park Five” case is heartbreaking and, at times, uncomfortable to watch. The miniseries, anchored by a solid cast, is full of stellar performances — but the fourth and final episode put a spotlight on Jerome’s triumphant performance as both teenage and adult Korey Wise.

Korey was the only member of the Central Park Five who was sent to an adult prison instead of a juvenile detention facility, and Jerome played him over the course of 12 years as he transitioned from freedom to incarceration, exhibiting the raw emotion of a boy who loses his childhood to the system. In the courtroom scene, there was a fire in Jerome’s eyes as Korey angrily charged at the prosecutor, calling her a liar. Once in Rikers, he was equal parts shocked, scared and clueless, feelings that Jerome conveyed with wide eyes, a quivering voice, and tense body language.

While Korey was in solitary confinement, Jerome dug even deeper to highlight the full extent of his loss: of his freedom; of his innocence; of his sister Marci, who was killed; and, at times, of his sanity. He tried to make peace with his past and quiet the voices in his head, while being locked in a cell with little human contact. His interaction with a compassionate guard gave him a glimmer of hope, but over time, he even lost that, believing he’d never get parole. When he got the call from his mother telling him he was getting out of prison, Jerome’s pained expression showed that Korey was still in disbelief.

Jerome had the depth and range to carry the final episode from its somber beginning to its uplifting conclusion, and his breakthrough performance did that through the power of Korey Wise’s story — and the power of his talent. 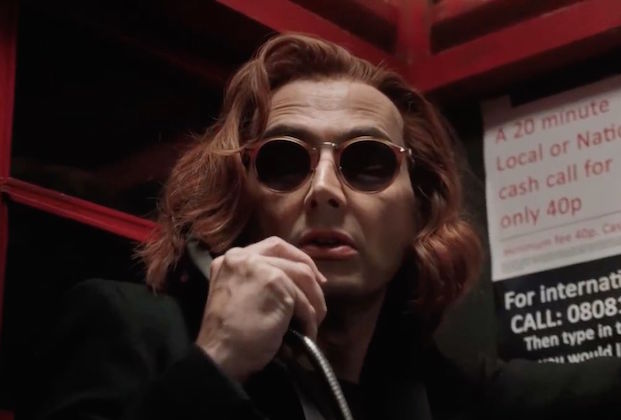 HONORABLE MENTION | The devil’s in the details for a part like Good Omens‘ Crowley, and man, does David Tennant have those details nailed. As an unholy agent who’s sorta fallen in love with life on Earth, Tennant saunters on screen in Episode 1 with a literal devil-may-care attitude, then looks like he’s having the most fun all the way through to the Amazon series’ season finale. (Exhibit A: That shifty little tap dance he does when Crowley is forced to walk on consecrated ground in Episode 3. Perfection.) The wigs, the costumes, the David Bowie-esque insouciance — Tennant expertly deploys all of it to create a funny, lovable Hell fiend whose love for his angel pal Aziraphale trumps all. 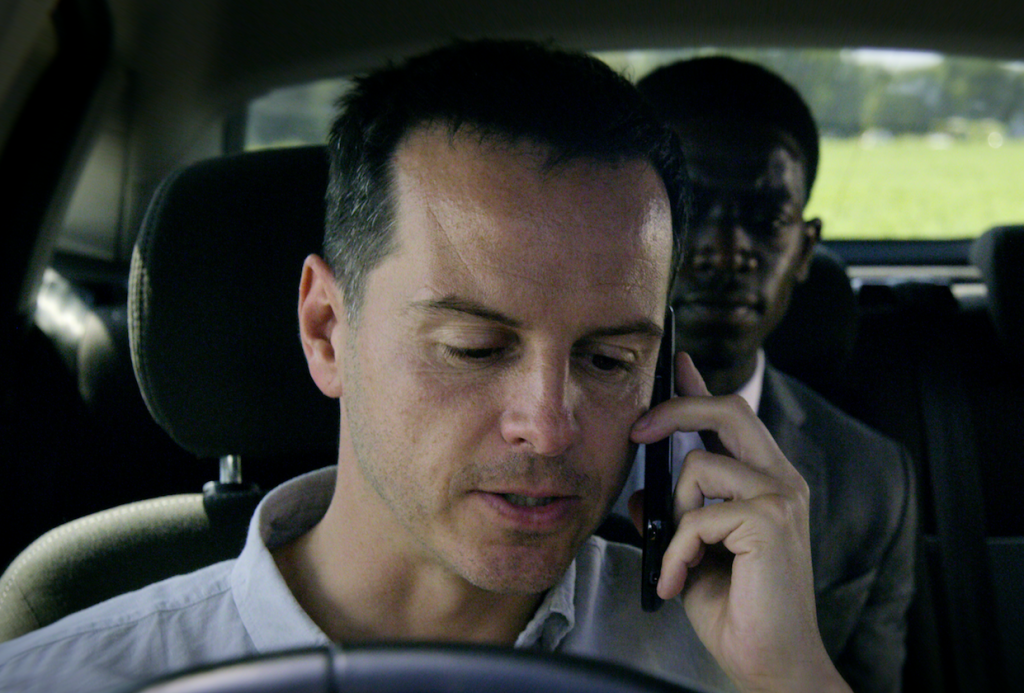 HONORABLE MENTION | Viewers who only know Andrew Scott as Fleabag‘s hot priest might have been shocked to see him go completely haywire in Black Mirror‘s “Smithereens” — but Sherlock fans know that Scott can play manically frenzied just as well as he plays charmingly devout. He was riveting as haunted rideshare driver Chris, whose burning grudge against social media led him to take an unsuspecting tech intern hostage. His angry rant about our collective smartphone addiction was terrifying (and sadly relatable), and we learned the source of his pain in a gut-wrenching final monologue, with Scott breaking down in jagged sobs. In between all the high-tech horror stories, Black Mirror serves as an excellent acting showcase, and Scott’s desperate, twitchy turn was Season 5’s absolute best. 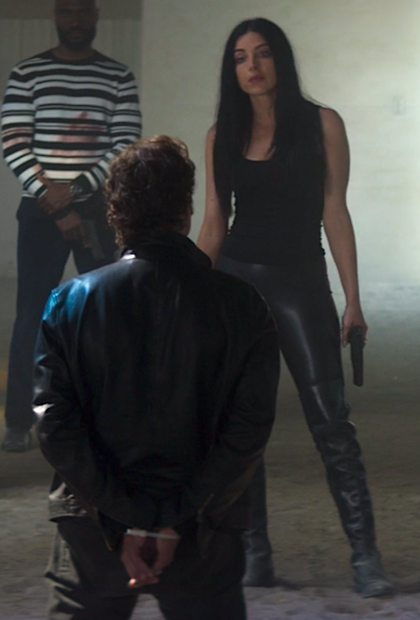 HONORABLE MENTION | Once again filling a bit of that Sopranos-shaped hole in our heart, Season 2 of Bad Blood (now available Stateside via Netflix) threatened Declan Gardiner’s nascent reign as Montreal crime boss by way of visiting Calabrian twins Teresa and Christian Langana. As the turf war escalated into a season-finale face-off, Kim Coates revealed new layers to Declan’s intensity (as well as the tough’s sense of family), while Anna Hopkins made crystal clear that she had crafted something special in Teresa, whose delicious accent and Euro-swagger is only matched by her demand for bullet-in-the-head vengeance. Squaring off in the climactic set piece, Hopkins enthralled us with Teresa’s tale of a family that found purpose in its brokenness, while Coates downright wrecked us with Declan’s reaction to a tragic death. As clashing crime bosses, they made for quite the one-two punch.