Amazon on Wednesday released the first footage from the upcoming feature-length musical, a “dazzling music fantasia” that serves as a coda to the Emmy Award-winning dramedy.

As previously reported, the finale will center on the Pfefferman family’s grieving process following the loss of Jeffrey Tambor’s Maura. The off-screen death is revealed in the above video, when Davina calls Shelly to break the news. We then get glimpses of Shelly, Josh and Sarah’s initial reactions.

The Transparent Musicale Finale takes the beloved Emmy and Golden Globe award-winning series to new heights as a dazzling movie fantasia inspired by the classic musicals that shaped a culture. When the Pfeffermans face a life-changing loss, they begin a journey hilarious and melancholy, brazen and bold. As they face this new transition, they confront grief and come together to celebrate connection, joy, and transformation. 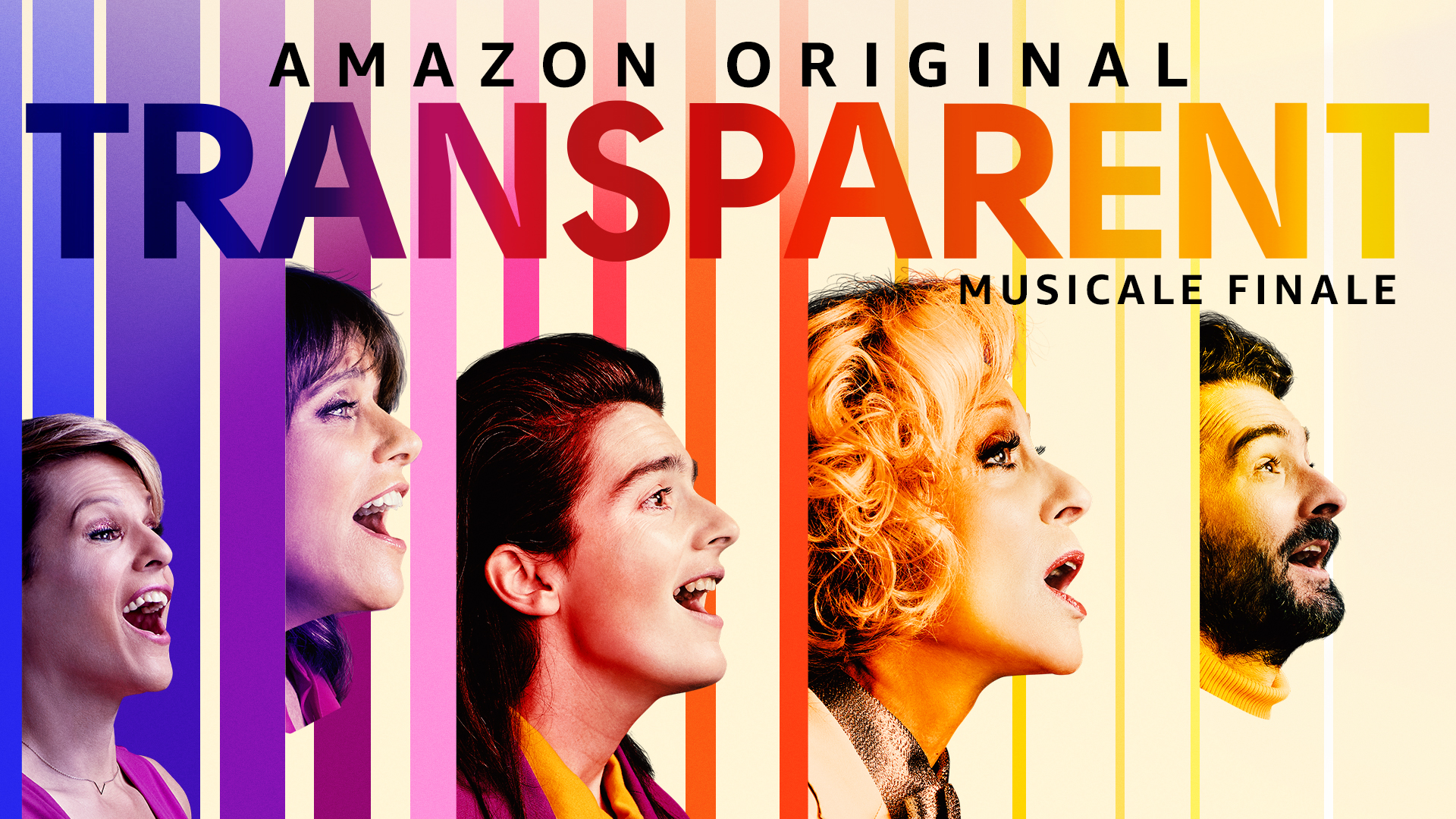 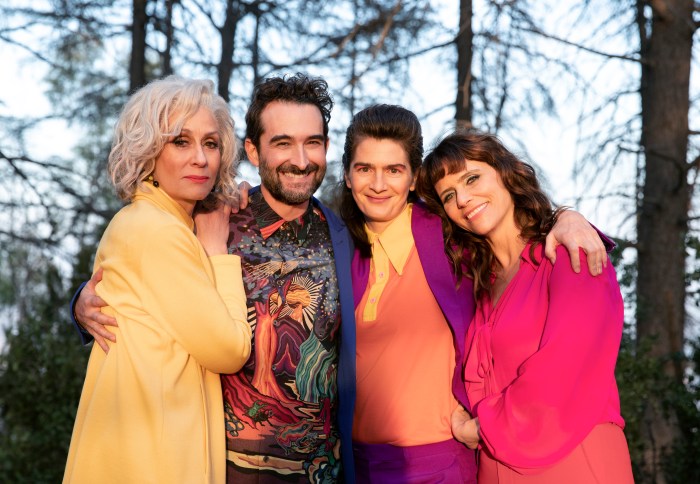 Press PLAY on the teaser trailer above, then hit the comments with your reactions.