In a new interview with the L.A. Times, Soloway said that Maura will die off-screen, with the two-hour sendoff focused on the Pfefferman family’s grieving process. “We were all in mourning in many ways, and we all had to process together,” Soloway explained. “The show has always been a reflection of who we were, and we were mourning our own narrative.”

Transparent was previously renewed for a fifth and final season, which was pushed back following the firing of Tambor, who was accused of sexual misconduct by co-star Trace Lysette. It was eventually decided that the series would forgo a final season and instead conclude with a movie-length musical, which has now been dubbed The Transparent Musicale Finale. Returning series regulars Judith Light, Amy Landecker, Jay Duplass and Gaby Hoffmann will be joined by returning guest stars Kathryn Hahn, Cherry Jones, Melora Hardin, Tig Notaro, Rob Huebel, Alexandra Billings and Lysette.

It was first reported in October that Soloway and their sister, Faith, were working on music for the Transparent finale with transgender performer Shakina Nayfack. “It will hopefully feel like Jesus Christ Superstar mixed with La La Land mixed with Flight of the Conchords with something more Jewish thrown in,” Soloway said at the time. “A little Yentl.” (Fans of Transparent will recall that the Jesus Christ Superstar soundtrack factored heavily into Season 4.)

The Transparent Musicale Finale will premiere on Amazon Prime this fall. View first look photos below, then hit the comments with your thoughts on the decision to kill off Maura. 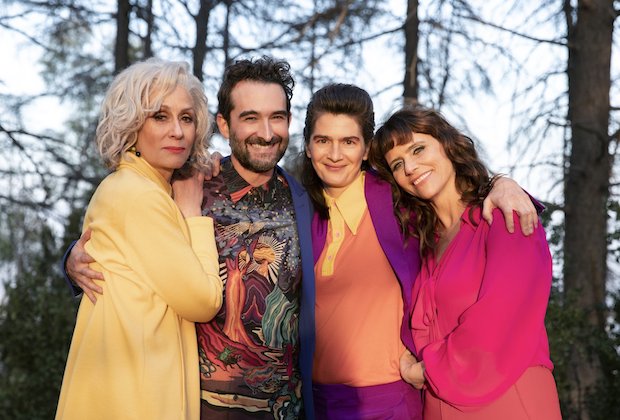 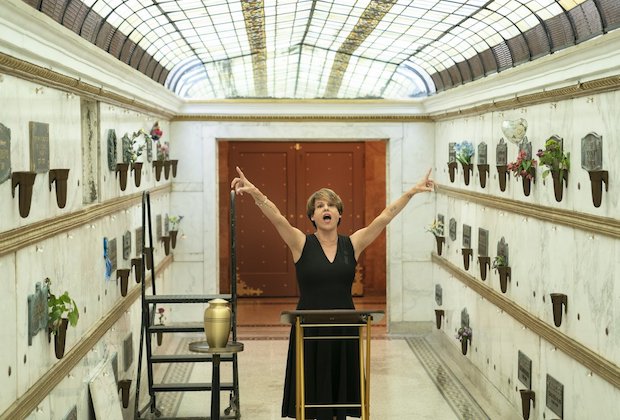 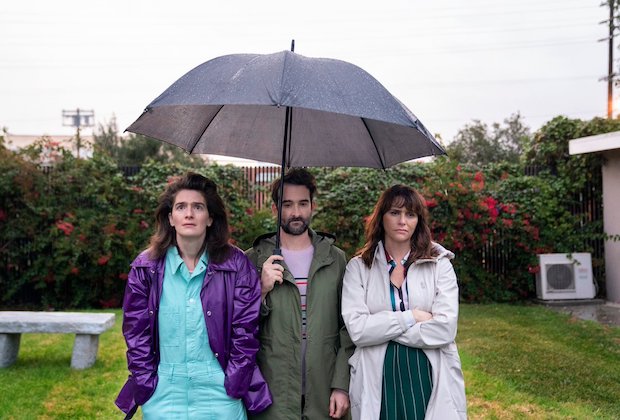 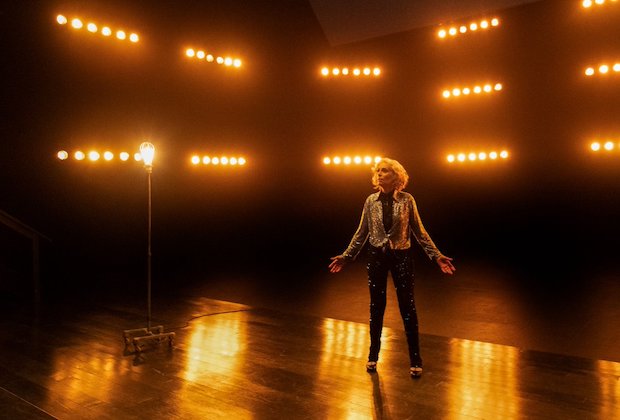